Balaghat (Madhya Pradesh): Secretary of Balaghat District Hockey Association, Susheel Verma, has proposed to install the statue of the veteran hockey player, Kishan Lal, who was the captain of Indian Hockey team in 1948 London Olympics and fetched a gold for the country.

To commemorate his contribution, Verma put forward the proposal on National Sports Day observed on Monday.

Not everyone must be well-versed with the former 1948 Indian Hockey team Captain Kishan Lal’s endeavour in clinching a gold medal for the country against the British, which was not merely a battle for the medal, but also a golden opportunity to wash away the smirch hurled by Englishmen on the country during their 200-year long rule.

The Indore-born veteran hockey player Kishan Lal represented the country for the first time during Eastern Africa hockey tour in 1947 under captaincy of hockey legend Major Dhyanchand. Kishan Lal received Padma Shri in 1966 by the then Indian President Dr Sarvapalli Radhakrishnan. He passed away on June 22, 1980.

What is more surprising, rather shocking, is that the family of the veteran hockey player is battling with financial problems. While Lal’s younger son is a salaried teacher, his daughter-in-law sells broomsticks for a living. 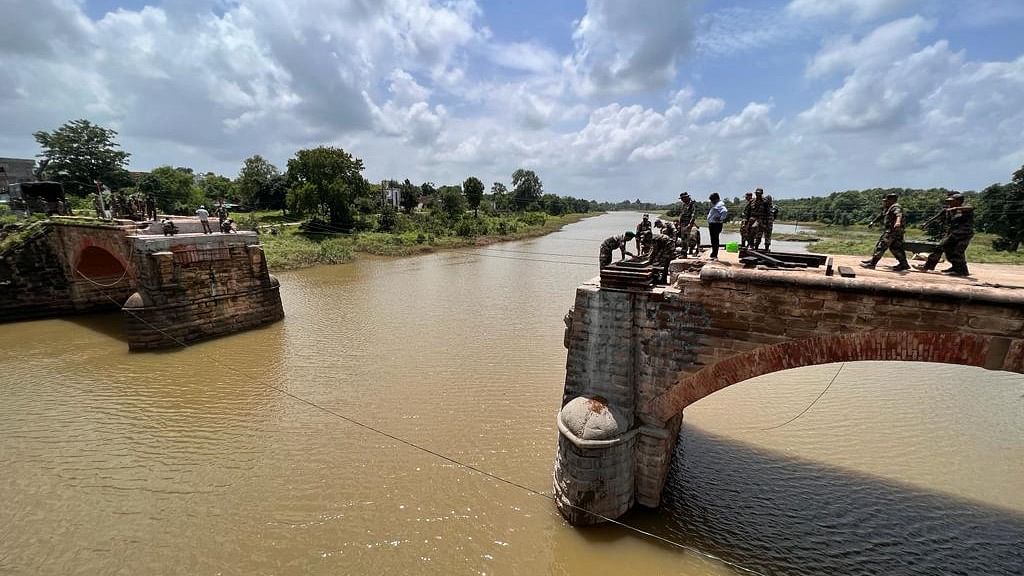