Only a few days ago, the weather office predicted that the rain-soaked clouds had drifted away.
Staff Reporter 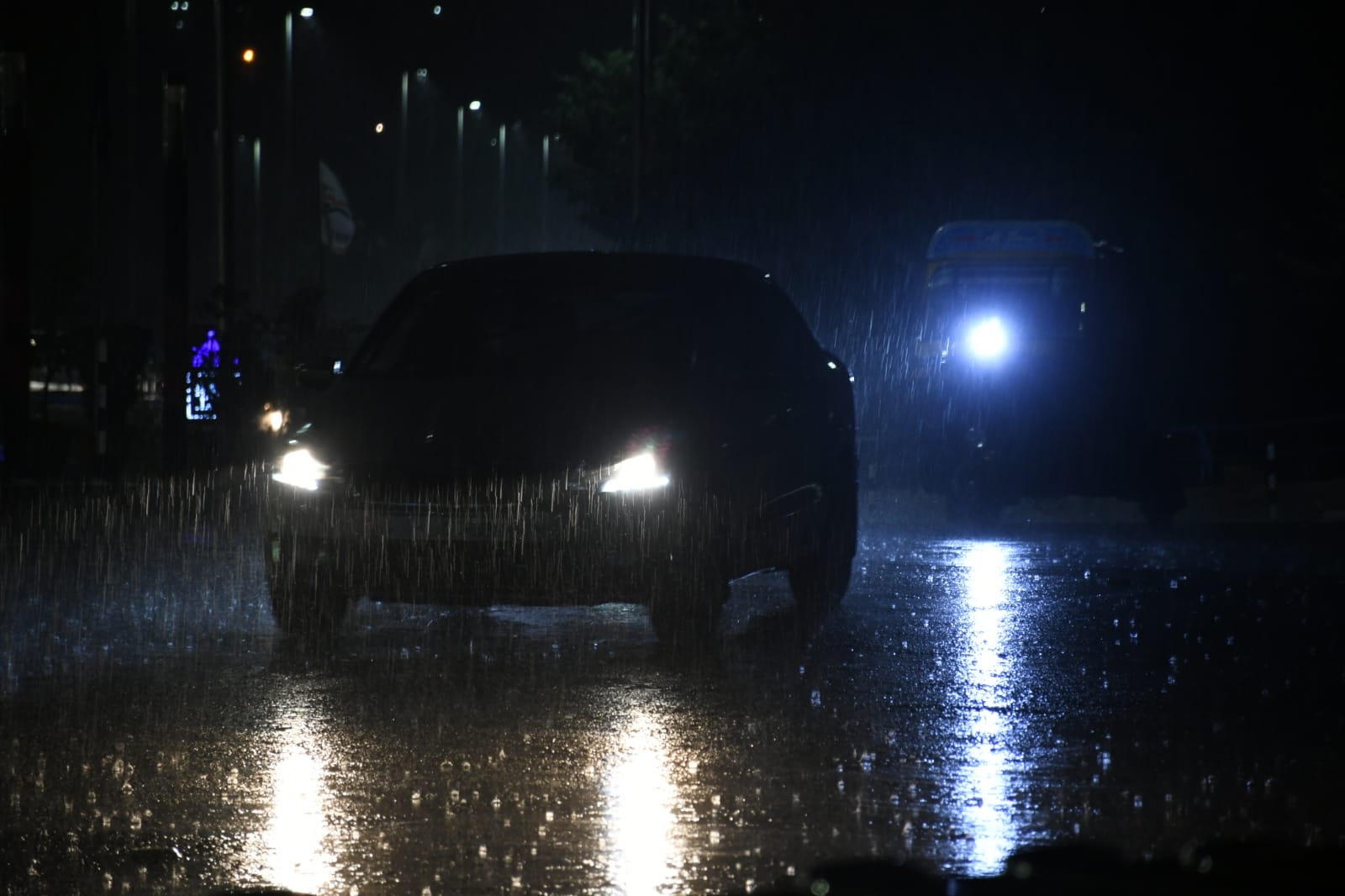 A spell of autumnal rain pelted the city on Sunday evening reducing the dankness in the atmosphere. | FP

BHOPAL: A spell of autumnal rain pelted the city on Sunday evening reducing the dankness in the atmosphere.

Only a few days ago, the weather office predicted that the rain-soaked clouds had drifted away. And it may not rain soon in the state capital.

The weatherman, however, foretold that there would be showers and thunder showers in various parts of the state.

The state capital also experienced a minimum temperature of 16.2 °C only two days ago. Therefore, the residents thought the dry shiny days were ahead. Besides that, the dry northerlies began to blow, bringing down the temperatures. Yet, it was not to happen that way, since nature abounds in every kind of wits and in every kind of mysteries. Therefore, it is barely easy to foretell anything about her.

A spell of autumnal rain pelted the city on Sunday evening reducing the dankness in the atmosphere. | FP

The clamminess in the atmosphere began to increase since Saturday morning after most of the idols of goddess Durga were immersed.

On Saturday evening, clouds covered welkins over the city. And a storm accompanied by heavy rains lashed it.

Sunday morning remained humid, nevertheless. Mustiness was so much that it was difficult to set out of the houses at noon.

The Residents were sweating without switching on fans and air-conditioners. During the day, clouds sometimes appeared in the sky and covered the sun. As the day was slipping past and as the evening was falling the firmament over the state capital began to grow darker. And then it began to rain. There still is a canopy of clouds over 40 districts across the state.

The city roads whose potholes went dry a few days ago were filled with rainwater again. The sudden rain caught the bikers and pedestrians unawares. They ran for cover. Many of them took shelter in bus stands and in shops. The rain continued for more than 45 minutes. It, however, failed to lessen mustiness in the atmosphere. 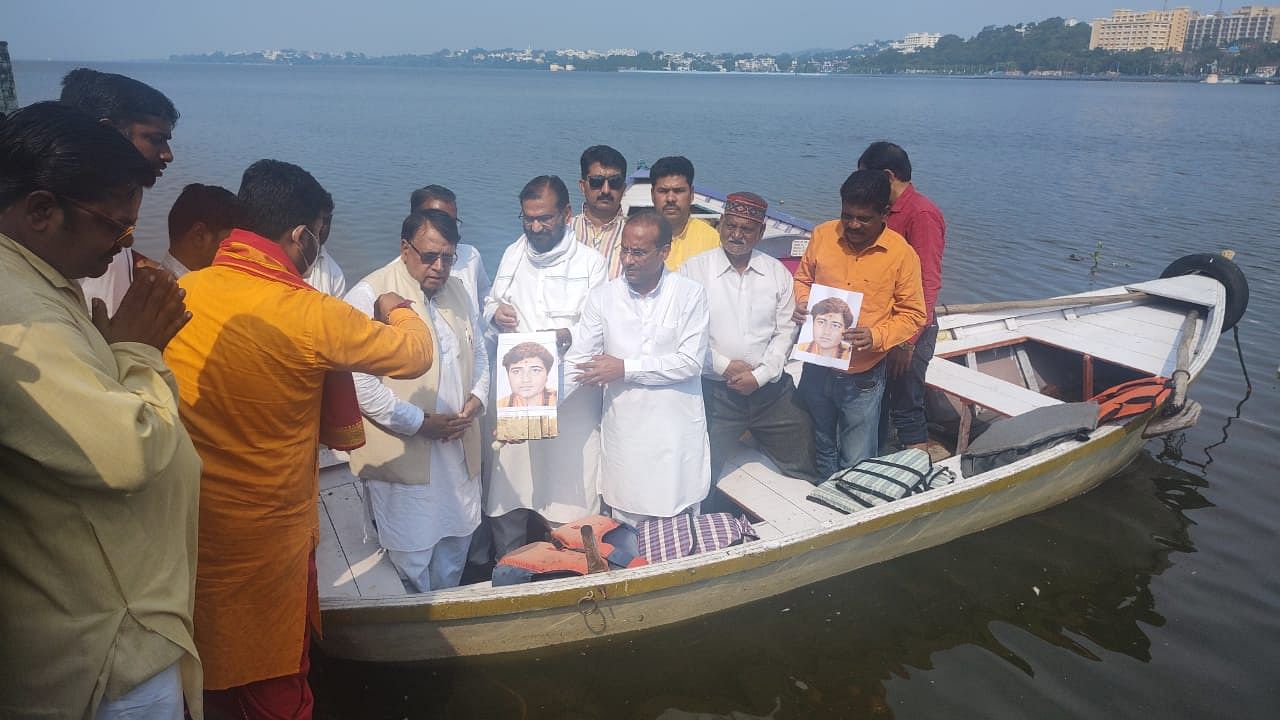