Around 200 people sustain injuries in stone pelting festival in Chhindwara; know more about the festival

It is said that the tradition of ‘Gotmar’ fair is about 300 years old and it is celebrated every year in the district.

Chhindwara (Madhya Pradesh): A unique stone pelting festival (Gotmar Fair) has been celebrated for years in Chhindwara district of Madhya Pradesh. This year, the fair was organised in the district on Saturday in which around 200 people reportedly sustained injuries and a few of them were in critical conditions.

It is said that the tradition of ‘Gotmar’ fair is about 300 years old and it is celebrated every year in the district. There is an interesting love story behind this festival that a boy from Pandhurna and a girl from Sawargaon fell in love and they wanted to marry each other. Both the places were separated by a river named ‘Jam’.

When the girl’s kin did not agree for their marriage, the boy tried to elope with the girl. At the time when they were crossing the Jam river, the local residents from the girl's side saw them and attacked the boy. They started pelting stones on the boy. Later on the residents of Pandhurna town also reached the spot and they also started pelting stones to save the boy.

Nonetheless, the couple is said to have died during the stone pelting by both sides in the Jam river. The bodies of the couple were taken out from the river and after worship at Chandika temple, their last rites were performed.

Since then the Gotmar fair has been organised as a remembrance of the incident. 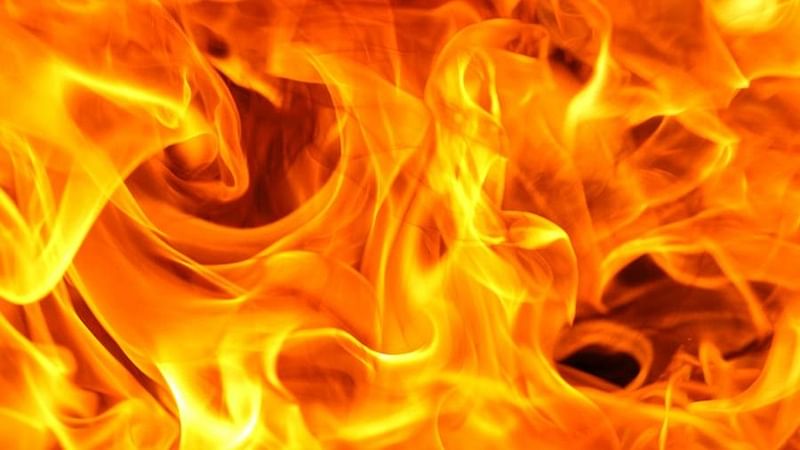