Alert for heavy rain: It may pour across state in next 24 hrs 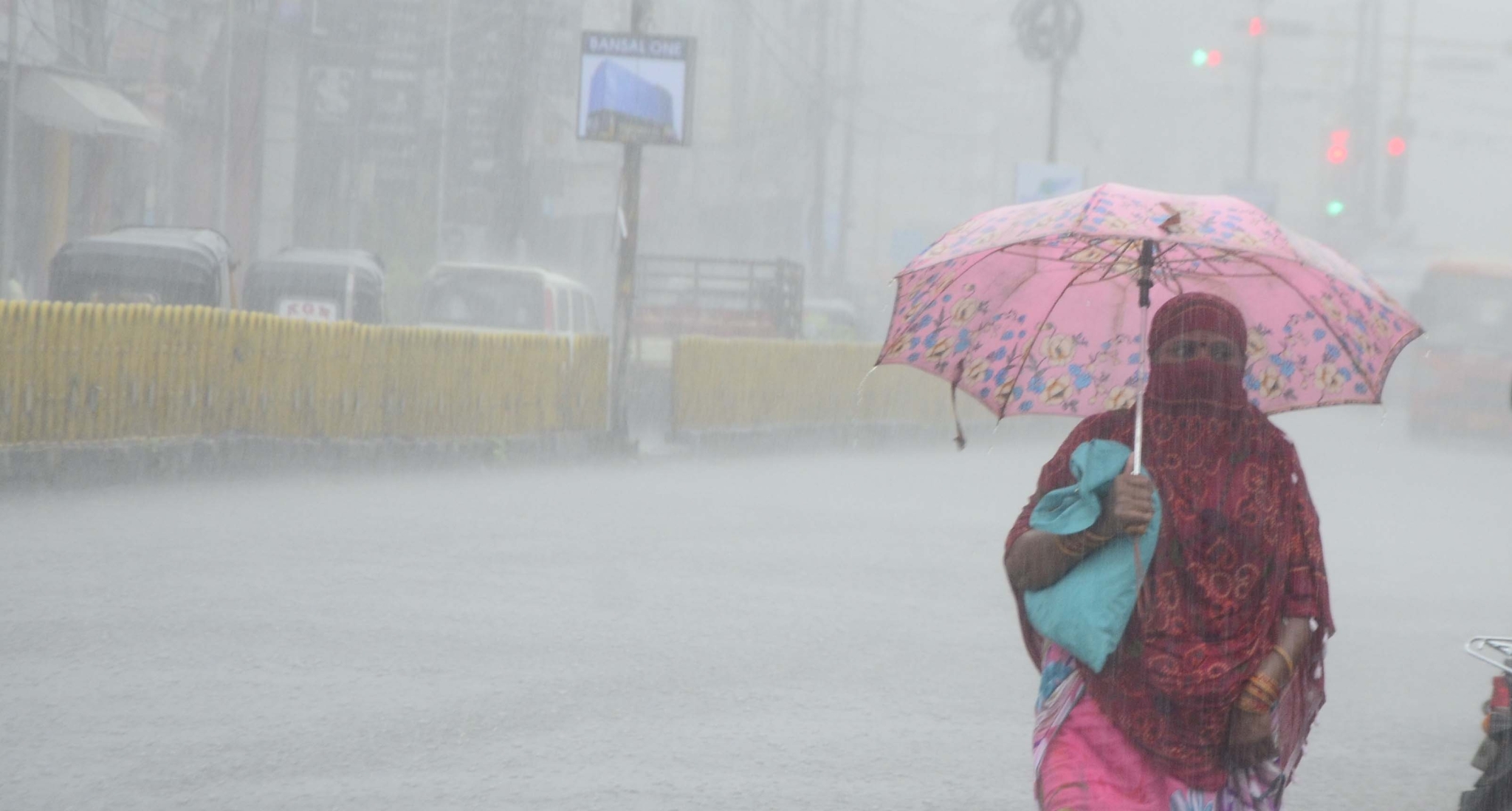 According to meteorological department, the low pressure is now over north Madhya Pradesh, Maharashtra adjoining parts of west Vidarbha and South Madhya Pradesh. Monsoon trough is passing through Bhuj, Baroda, centre of low-pressure area and then east south-eastwards to west Central Bay of Bengal. 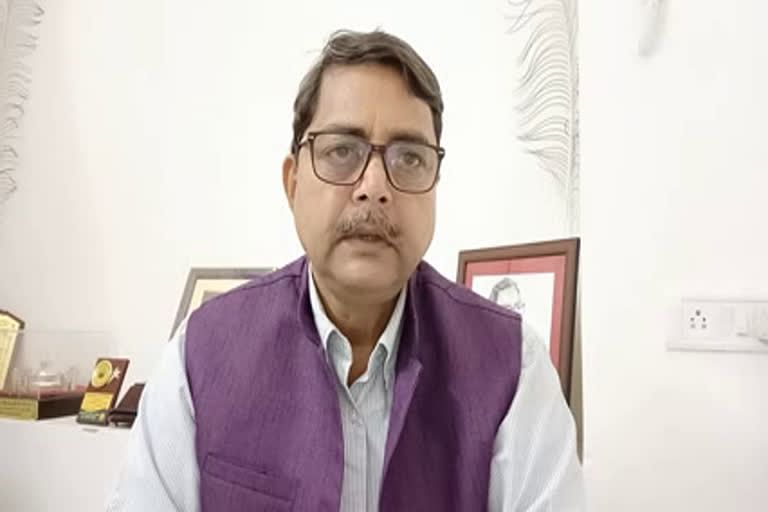