The EPS 95 pensioners receive a minimum of Rs 1,000 and maximum of Rs 3,000 as a pension every month, says Semi-government Employees’ Federation
Staff Reporter

BHOPAL: The pensioners of corporations, boards and public undertakings in Madhya Pradesh have written a letter to the Prime Minister demanding medical care under Ayushman Bharat scheme, said the Semi-government Employees’ Federation on Tuesday.

The federation chairman, Anil Vajpayee, said that more than 50,000 retired employees in Madhya Pradesh receiving pension under Employee Pension Scheme 1995 have sent an undersigned letter to the PM explaining their woes of failing household economy.

The letter says, “The EPS 95 pensioners receive a minimum of Rs 1,000 and maximum of Rs 3,000 as a pension every month. We have to run our households with no means. Inflation and corona have hit us hard financially. Despite several appeals neither the state nor the central government has taken cognizance to pay us the pension amount at par with regular pensioners.”

“We do not have money to get ourselves treated and old age comes with a lot of diseases. We request you to increase our minimum pension amount and if nothing, we should at least get the facility of getting medical care under the Ayushman Bharat scheme,” the letter further says.

Vajpayee said that the government has turned a blind eye towards the pensioners. No family can run with such less an amount, he further added.

“And, on top of that, the pensioners, who suffer from several diseases that come with age, have to pay for their treatment out of the meagre amount they receive,” he added. 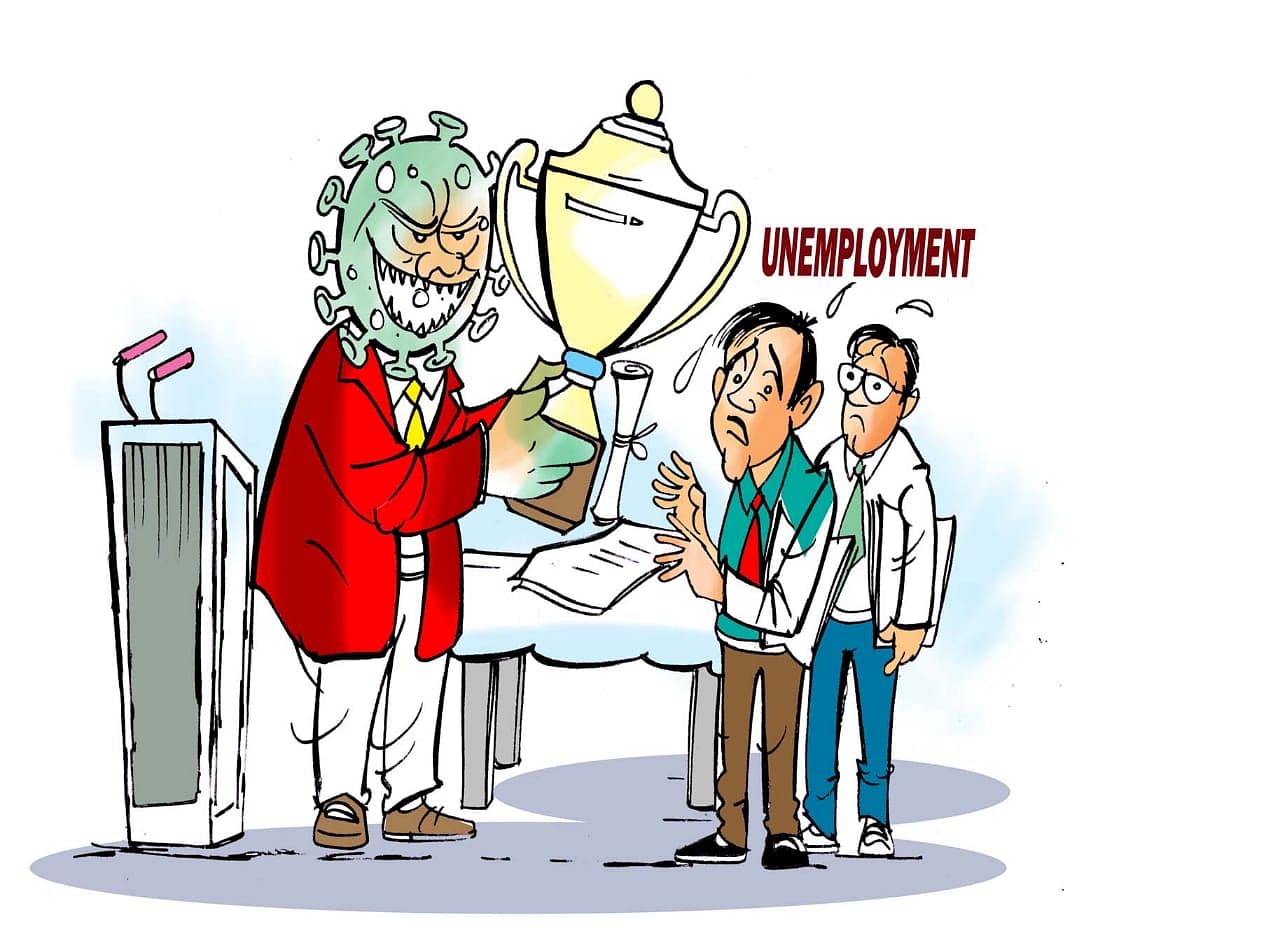