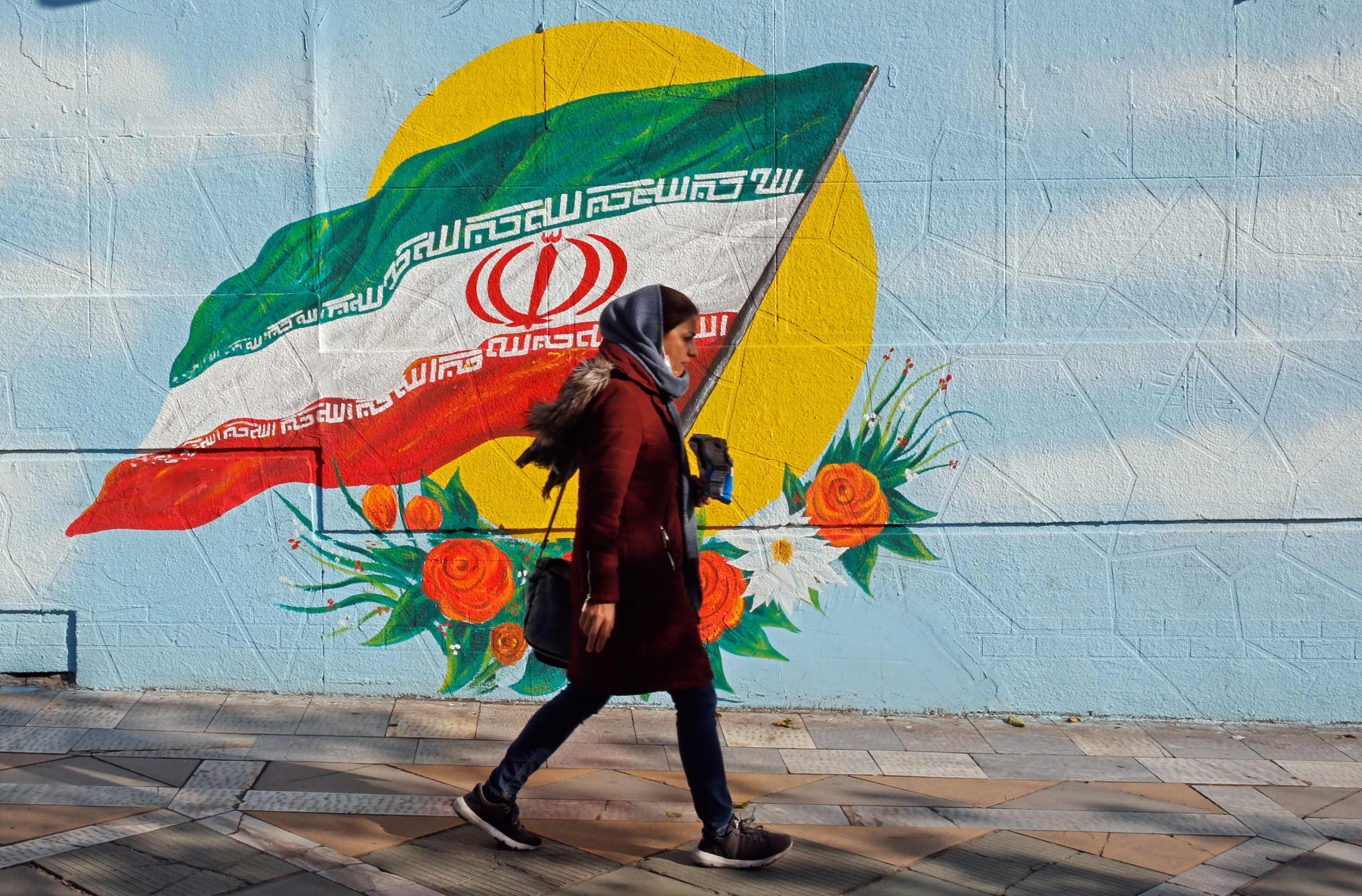 In Iran, women are everywhere in the workforce. They are doctors, judges, professors, and plenty of them work in government offices. In research and scientific institutions and laboratories, women are working side by side with men. And there are plenty of women drivers across all major cities like Tehran, Shiraz and Isfahan. Tourist sites like Persepolis have women tour guides. Women are in the media, and many of the newscasters in Iranian television are women, many of them are avid football followers. More on that later.

Everyone wears a head scarf. Including us － a group of journalists visiting Iran from the Indian Women’s Press Corps. During the Shah’s time, women had a choice. Those who did not wish to cover their heads were allowed to discard the scarf. But since the Islamic Revolution in Iran, covering the head is compulsory. Ayatollah Khomeini believed that Iranians were losing their roots because of the all-pervasive Western influence, encouraged by the Shah. So there was strict adherence to the chador. In the early days after the revolution, moral policing was strict. Women could be pulled up for not being modestly dressed. Today, though regulations have eased considerably, there are still influential sections who believe that young Iranians have to be guarded from “outside’’ (read Western) propaganda.

Women in the streets are stylish and beautiful and everybody wears a headscarf. Lipstick and make up are common. And a perfect nose is obviously at a premium. Many women were seen walking around with bandages on their noses. Only to realise later that they had gotten nose jobs done. Plastic surgeons are in high demand to give Iranian women the perfect nose.

Older women and those from more conservative families wear a black hijab and their clothes are hidden from public view. These women show not a single strand of hair. Others only wear a loose scarf to partially cover their hair. In cafés and restaurants, young women abound. Young couples walk hand in hand openly. At a café near the mosque in Ishfahan, two large groups of young ladies were listening with rapt attention to a band. The minute the vocalist broke into some popular numbers, the young girls went wild. Clapping, singing and whistling loudly. Just an example how young people anywhere in the world are the same, whether they are in a hijab, a scarf or western attire.

Yet there exists a vocal minority, mainly younger urban women who believe that they should have the choice to decide if they want to cover their hair. These women say that society must not dictate what they should or should not wear. In fact, while taking the flight out of Delhi, there were many Iranian women, with hair colored either blonde, dark brown or mahagony, flaunting shoulder-length stresses. They were in jeans, trousers and skirts with stylish tops and heavy make-up. Just before touching down in Tehran, the women got out their scarves and knee-length coats and tops, and were thoroughly transformed.

The argument on the other side is that the Islamic hijab preserves the dignity of women. “It ensures that women are not regarded as sex objects,’’ is the common refrain. According to these sections the Koran has a lot of dos and don’t s for men, too. For example, men are asked not to lift their gaze at women outside the family. Majority of women are however quite happy to follow the directives of society and say there is nothing wrong in covering the hair as the Koran has directed.

Masoumeh Ebtekar is the Vice President for Women and Family, and reports directly to President Rouhani. She was earlier the Minister of Environment and the first woman Cabinet Minister since the Iranian Revolution. As a young student, she was the spokesperson for students during the Iran hostage crisis of 1979, when the US embassy was occupied by followers of the revolution. Her fluent English, with a slight American twang made her the right person to speak to the media. She has come a long way from her role as an activist in those tumultuous years and is now as enthusiastically committed to promoting women’s welfare in the country. Ebtekar says that “gender justice is pivotal to Islam”. She is now committed to promote it in “social, political, legal, sports and family spheres’’. One of her major projects is the Women Heads of Household scheme. This is to help roughly 3.5 million widowed or unmarried women to learn a trade and become self-sufficient. They are given loans on easy terms to set up businesses. Eco-tourism schemes are popular and doing well.

Ebtekar says the President is keen on 30% of major decision-making posts in his administration going to women. The number of female vice ministers has recently increased from 10 to more than 60, there are 73 deputy ministers, 10 deputy governors and three women ambassadors. Legislation to stop child marriage is also being pushed.

Yet, what created waves last month was not any of this. But the government’s decision to allow women to watch a World Cup qualifier between Iran and Cambodia, in a Tehran stadium. More than 3,000 women packed the stadium to cheer for the home team. This was the first time since the revolution that women were allowed by the authorities to attend a soccer match. While much was made of this in the West, most women in Iran did not care either way. Those who did, said it was a tentative first step and much more had to be done.

After meeting a cross-section of women in Iran, one is not sure if all of them are keen on Western concepts of women’s rights. After all, women’s rights are much more than watching a football match or not covering the hair.

The writer is a senior journalist with expertise in foreign policy and international affairs. 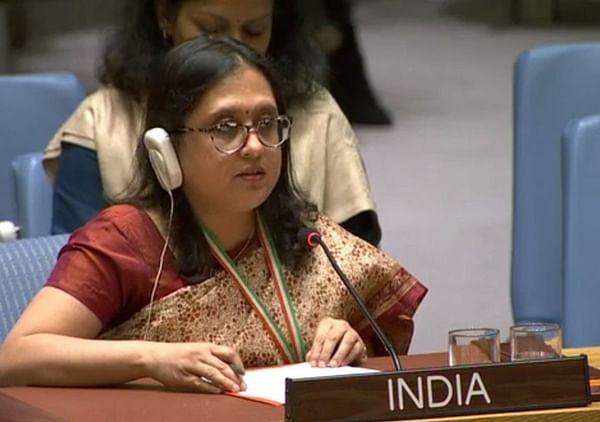