When former union minister Ashwani Kumar quit the Congress party in the run up to the Punjab Assembly elections painting a dark future for the “grand old party,” leader after leader lashed out at him but none of them gave a convincing reply on what the Congress is lacking.

Besides, there was no clarification on why despite successive defeats it is unable to put in place to gain its grounds while taking on the mighty BJP which has already launched preparations for the 2024 general elections and upcoming assembly elections in Gujarat and Himachal Pradesh.

Amid serious issues raised by veteran party leaders in the G-23 and critics with regards to leadership, intra-party elections, rejuvenation strategy and revival of party organization up to grassroot level, a three-day Chintan Shivir titled Nav Sankalp Shivir is underway at Udaipur.

The Shivir’s timing is important, especially when a chorus is increasing for the reinstatement of Rahul Gandhi as the Congress President, while a silent campaign is on for the election of a non-Gandhi leader to lead the party who can take various factions as well as veterans and young Turks together to rebuild the party and thereby gear up to fight against BJP.

The Congress interim president Sonia Gandhi, who has emerged as a bridge between the veterans and her children Rahul and Priyanka in particular, hit the right chord when she appealed to the party members that it was time to give back the party which has given them a lot in the past.

By making this appeal, Sonia has tried to pump in a sense of ownership among the party leaders and rank and file which is missing due to criminal neglect in strengthening the organisation and developing new leadership which will work tirelessly for the party's growth.

“The organization is facing an unprecedented situation. We are in dire need of reforms and changes in strategy. Extraordinary situations can be faced only in extraordinary ways," said Sonia who still enjoys the respect and confidence of party leaders and members but due to her age and illness is unable to lead from the front.

Her message was loud and clear that Congress needs to step up outreach to various sections of the society by reclaiming the ‘’nationalist’’ space from the BJP.

Sonia’s speech came close at the heels of a presentation by poll strategist Prashant Kishor a few days ago in which he had attributed the party's fall to its failure to capitalize on legacy and achievements, structural weaknesses and lack of public engagement.

Further, he had also made a strong case for the party to resolve alliances, reclaim its founding principles, and put in place an ecosystem of grassroots leaders and a comprehensive plan supporting media and digital propaganda.

Against this backdrop, Congress proposes to enforce one family one ticket which excludes Gandhi family members. Besides, the party has made a strong pitch for a 5-year cap on posts, and office-bearers aged less than 50.

However, the party insiders are not convinced excluding the Gandhi family members citing it may hamper the implementation of reforms in true letter and spirit.

Congress really needs major surgery, not merely a makeover, to stay afloat and grow further. Despite polarisation attempts allegedly by BJP, spiralling prices of essential commodities and auto fuel, glorification of Gandhi’s killers and bashing of minorities, except few party leaders, including Rahul, the party’s presence is negligible on the roads. The real challenge is to put the organization on action mode to emerge as a strong and viable alternative to BJP ahead of the next general elections.

Former minister Ajay Maken said that the party will set up the public insight department, an in house department which will be active not just in elections but will also work around the year to provide a technology-based feedback mechanism on which issues matter most to the people and which issues should the Congress take up as a strong opposition.

Observers point out that the Shivir should not remain a one-time exercise but will help the party to increase its focus on time-bound party restructuring, finding ways to combat politics of polarisation and getting battle-ready for upcoming electoral challenges. 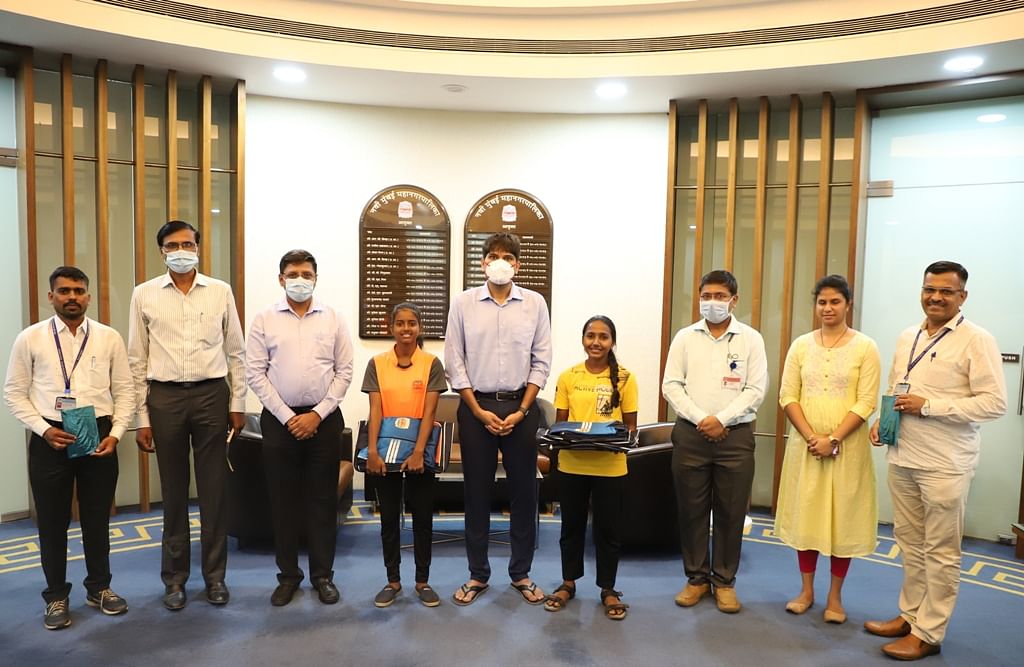