Why did Navjot Singh Sidhu resign as Punjab Congress chief? All you need to know about the cricketer-turned-politician's exit 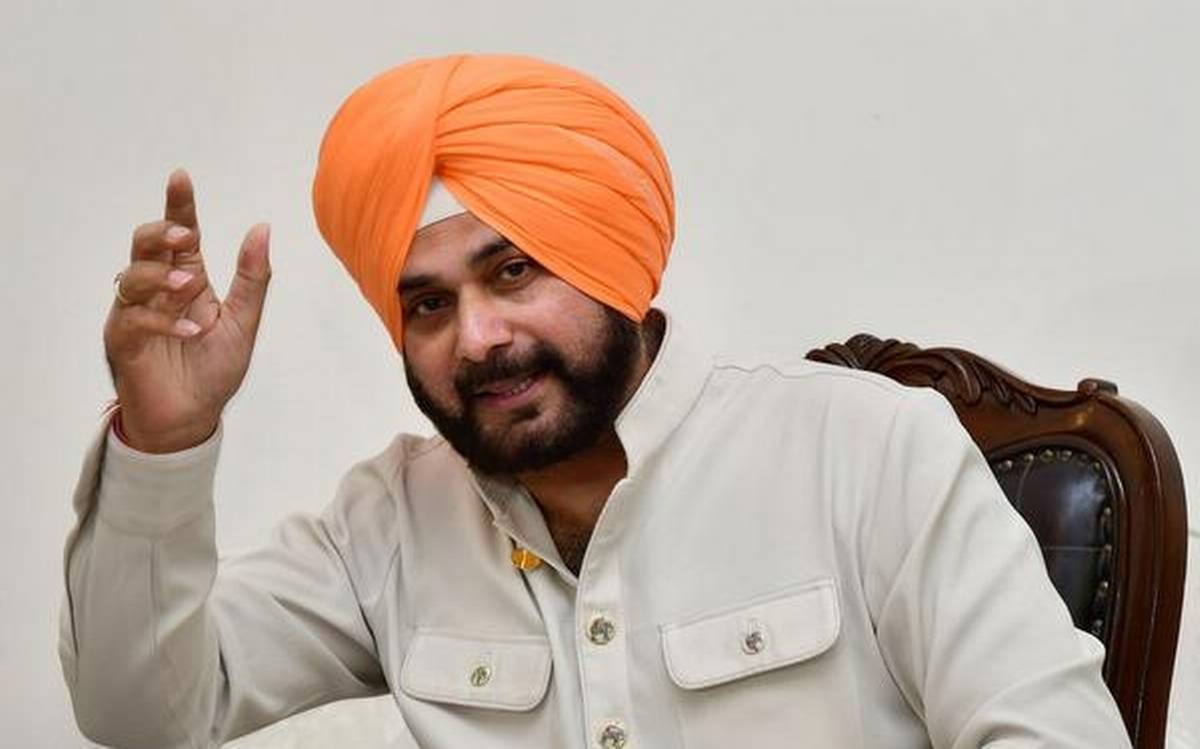 Chandigarh: It is a turf war rarely or never witnessed in India’s political history. The amazing survival saga of Haryana strongman Bhajan Lal and his remarkable capacity to win support and buy legislators is legion. He did it with military precision, from one party to another, then back, simply to remain in power.

What is being witnessed in the Punjab Congress at the moment can be attributed to a similar phenomenon. Survival.

With the high command “rejecting” Navjot Singh Sidhu’s resignation and, instead, asking for the state unit to resolve the issue of the tainted vs non-tainted and politically suicidal appointments, tempers seem to have subsided. In what looked like a virtual split of the Congress in the offing till late Tuesday evening, seems to have been averted for the time being.

“Three issues, the appointment of senior advocate A.P.S. Deol as advocate-general, tainted ministers, portfolios, allocation of the home department to Sukhjinder Singh Randhawa have converted to the mess. Sidhu had ensured Charanjit Singh Channi’s elevation only to thwart Randhawa from becoming chief minister. But Channi allocated the important home department to Randhawa by brushing aside all arguments,” a senior party leader informed.

Deol’s appointment as advocate general, if party sources are to be believed, was the final nail that spurred the Sidhu camp to wage war on Channi. Deol was the counsel for former DGP Sumedh Singh Saini and suspended IG Paramraj Singh Umranangal, both accused in the 2015 Behbal Kalan police firing case which led to the deaths of two youths who were protesting the sacrilege of the Guru Granth Sahib. The firing had left Punjab in turmoil for days. Deol had recently secured blanket bail for Saini from the Punjab and Haryana High Court till after the elections. Saini’s alleged involvement in the firing case continues to be a burning issue in rural Punjab and had become a major poll issue for all political parties.

After Amarinder Singh was removed as chief minister, the refrain in Punjab was that Sidhu would step on his shoes. The former cricketer enjoys tremendous fan following in Punjab, mainly due to his perceived role in the opening of the Dera Baba Nanak corridor and close proximity to Pakistan Prime Minister Imran Khan from his cricketing days.

“The rest of the country may think otherwise. But many people in Punjab believe he can play a role for peace between both countries. That is a perception. It may be right or may be wrong,” a Congress leader explained.

One of the other main trigger point has been induction of tainted legislator Rana Gurjit Singh and some other ministers who face allegation of corruption and court cases. Sidhu had tried to resist their induction but was overruled by those who had first rebelled against Amarinder, especially Randhawa, the deputy chief minister.

Congress insiders have also been whispering of Sidhu’s interference in Channi’s daily routine as chief minister. “Sidhu had been taking Channi for a ride around the state, ensuring the chief minister did what he wanted him to do. For some time we did not know who the chief minister was,” lamented a party office-bearer.

With Channi asserting himself at his meetings with officers and distributing portfolios and announcing relief to farmers and others without consulting Sidhu, party insiders insist, it was only time for sparks to fly.