Advertisement
Home / Analysis / When does freedom of speech get curtailed?, writes Harini Calamur

When does freedom of speech get curtailed?, writes Harini Calamur

At what point does our freedom to express get curtailed. Is it only when it becomes a threat to someone’s survival, or is it earlier? Are lies covered by freedom of expression? 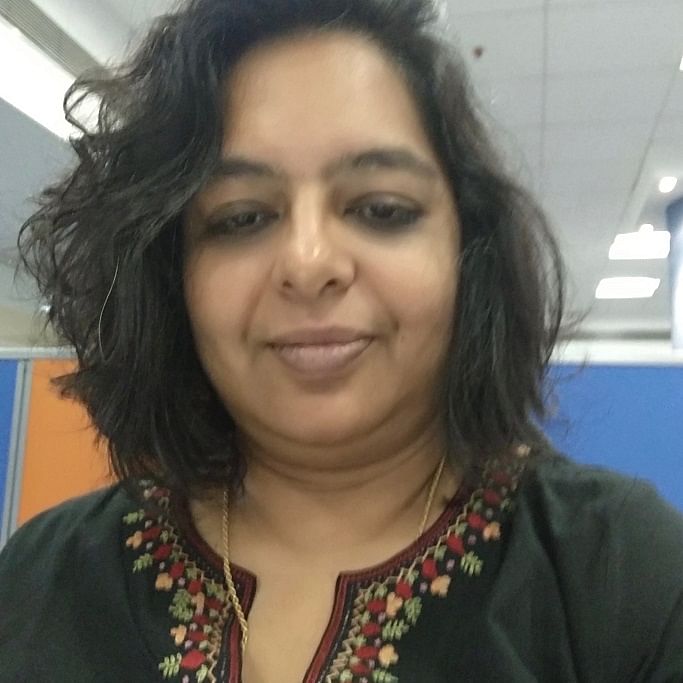 Last week the richest man in the world, as per the Forbes real-time billionaire’s list, Elon Musk made a bid for the ‘town square of the world’ on Twitter. | Photo: Twitter
Advertisement

Last week the richest man in the world, as per the Forbes real-time billionaire’s list, Elon Musk made a bid for the ‘town square of the world’ on Twitter. And the ripples emanating from that are building into waves of opinion and counter-opinion. At the core of the conversations is the basic idea of how people see freedoms.

Musk, a few days earlier had tweeted, “Given that Twitter serves as the de facto public town square, failing to adhere to free speech principles fundamentally undermines democracy." But many hold the counter view – that unless you curtail some kinds of speech – that whip up mob sentiment – democracy itself could be in danger.

This brings us to a fundamental question that has been debated for the best part of two decades, if not longer, on should there be limits to free speech. At what point does our freedom to express get curtailed. Is it only when it becomes a threat to someone’s survival, or is it earlier? Are lies covered by freedom of expression? How do you evaluate distant history, with little written evidence – are interpretations lies, or are they academic speculation? And what does freedom mean in an unfiltered world, with cross-border platforms, and the ability of paid trolls to change national discourse and direction – e.g., Brexit.

For most of history, most people weren’t free. Their shackles may have been different, but the outcome was the same. External forces enforced a set of rules that bound them. Those could be rules imposed by the monarch, or organised religion, or a pervasive caste system, rigid laws governing what people of different races did, and so on. Freedom, as it existed, was meant for a very small elite – usually upper class/caste men. Very few women exercised freedom. For most people, freedom was not an option, and most people didn’t know they could be free.

Today, those freedoms are under threat. And surprisingly, they are being threatened by unfiltered and unfettered hate and misinformation being put out as legitimate freedom of expression. If you dive down the rabbit hole of any social media platform you will see content that will enrage you beyond measure. And, these have invariably driven engagement. For example, look at YouTube – the largest video-sharing platform in the world. The Jewish Chronicle reports that anti-Semitic content is allowed simply because the filters don’t pick it up. And the policy regarding what constitutes ‘hate’ becomes fuzzy. In this particular case, a video of an Islamist preacher calling for the death of Jewish people is allowed to stay, because the preacher is not on Youtube’s list of proscribed individuals.

We see the same in India. There is content that is downright divisive and polarising. These are speeches, songs, diatribes by news anchors – and all of these are used to build divisions between people and communities. And, Youtube does not just continue to carry them, it actively promotes them, even if you aren’t looking for them. Governments, of course, have laws to control these – if they so choose. But the role of platforms in disseminating them, enabling them to rank, and be shared – cannot be underestimated.

For the longest, the platform was merely seen as the intermediary and not the publisher of content. But, with each platform spending time recommending content, monetising our data, customising content feeds, and also setting standards for what is acceptable or not – that line between being an intermediary and being a publisher is dissolving. Countries like India already have laws in place regarding the obligations and responsibilities of an intermediary. And it is likely that over time, those will also evolve.

Right now, there is tremendous ambiguity in the way the big platforms behave. They are neither transparent, nor consistent. There is no reason why they censor some kinds of expression and not others. There is no reason given why some content is declared ‘hate’ and others not. What Mr. Musk proposes to solve is this opaqueness in the town square of the world. It is unlikely that whoever owns, and controls Twitter can go against the spirit or letter of the laws of the land in which they operate. Twitter will have to follow Indian law in India, and Japanese law in Japan, and their interpretation of free speech. The big media platforms have gotten extremely smug, and sanctimonious in their approach to free speech, and extremely fuzzy in terms of taking responsibility for their actions. A disruption of this system may really not be a bad idea.

The writer works at the intersection of digital content, technology, and audiences. She is a writer, columnist, visiting faculty, and filmmaker. She tweets at @calamur