The urbanisation plan that the Modi government had embarked on, pre-empted solutions to many dire situations that arose out of the pandemic. We will continue to work with different stakeholders across the board to build a holistic and sustainable Urban India over the next decade.
Hardeep S Puri 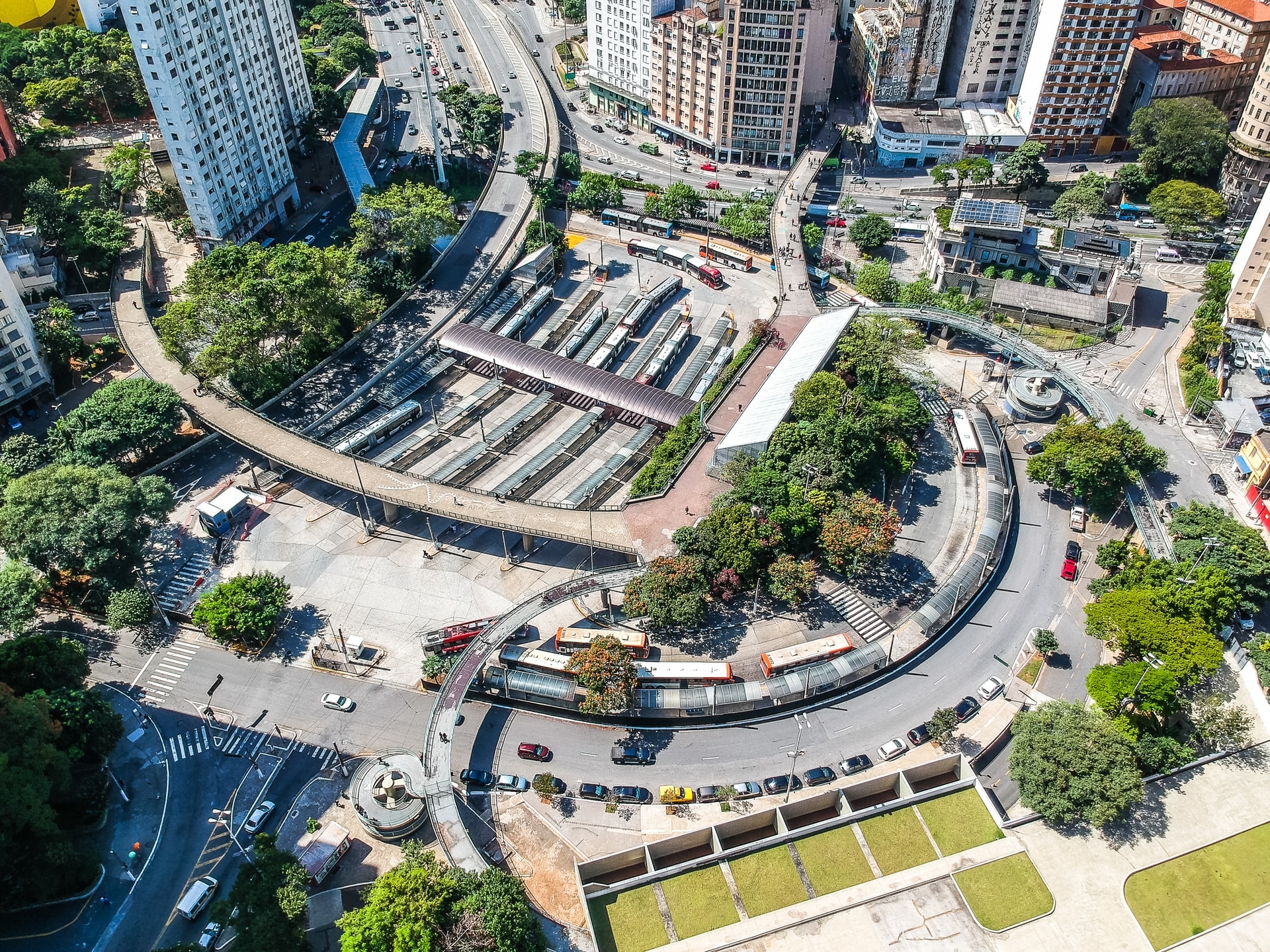 From 2004 to 2014, the total expenditure on urban development in 10 years was around Rs 1.57 lakh crore. Over the past six years, this figure has been Rs 10.57 lakh crore. A 2010 Mckinsey & Company report estimates that by 2030, 40 per cent of our population or 590 million Indians are expected to live in cities. To cater to this growing urban population, India has to build 700-900 million square metres of urban space every year until 2030 - a new Chicago every year from now till 2030 to meet our urban demands, which also means 70 per cent of the India of the future is yet to be built.

The challenge and opportunity is not only to transform our cities into robust economic behemoths but to also improve living conditions for millions of Indians over the next decade.

On December 2, Chief Minister of Uttar Pradesh Yogi Adityanath attended the bell ceremony at the National Stock Exchange in Mumbai, as municipal bonds worth Rs 200 crore of the Lucknow Municipal Corporation (LMC) were listed for issuance. The issuance was oversubscribed 2.25 times and at a yield rate of 8.5 per cent, it is the second lowest rate for a municipal issuance in the country. Lucknow has now become the ninth city across India to raise municipal bonds and the first from North India since the launch of the Atal Mission for Urban Rejuvenation and Transformation (AMRUT) mission.

The LMC will get approximately Rs 26 crore as an upfront incentive of around 2 per cent, to subsidise its interest burden from the Union Government. Till now, more than Rs 3,690 crore have been raised by nine cities and many more cities are in the process of doing so.

This will help improve financial and municipal governance, orient the city towards self-sufficiency or 'Atma Nirbharta' and provide the necessary support for developing civic infrastructure. From earlier times when municipal corporations were bankrupt, had no wherewithal or capacity to raise funds, had little inclination or capability to collect taxes and had extremely low service delivery standards, the demonstrated capacity to float municipal bonds and raise finances represents a sea-change.

Led by the hon’ble PM’s foresight and vision, the programmatic and policy interventions of the Union Government have aimed to improve the holistic well-being of our citizens living in urban centres. The Central government’s missions focus on building capacity amongst our urban local bodies while leveraging new technologies and creating market finance accessibility for our cities.

AMRUT Mission has proven to be a critical driver of our efforts. It has consolidated the emerging potential for development presented by the success of other missions under MoHUA. One crucial reform has been the credit rating of Mission cities. This reform has been taken up on the rationale that urban local bodies of Mission cities need to raise funds from additional sources, including borrowings from capital markets or private investors for financing different urban improvement projects. The credit rating exercise also leveraged the help of partners like the US treasury department and SEBI Municipal Bonds Advisory Council, which has brought in dedicated expertise and global perspective.

Till date, credit rating work for 485 AMRUT cities have been commissioned, of which the job has been completed for 469 cities. Of these, 163 cities have received an Investible Grade Rating (IGR), including 36 cities, with a rating of A- or above, spread across 12 States/ UTs. Incentivising issuance of municipal bonds by ULBs is encouraging them to raise financial resources which will help in improving the necessary civic infrastructure, build local expertise and provide new avenues from public-private cooperation.

Such milestones on the urbanisation front cannot be looked at in silos, because our approach has always been networked. Apart from work being undertaken to create market finance accessible for Indian cities, we have made the online building permission system (OBPS) operational in 2,057 cities, to facilitate ease of doing business in construction permits through paperless approvals and issuance of building permissions.

To further build capacity, The Urban Learning Internship Programme (TULIP) and Smart Cities Innovation Challenge have also been introduced. As a result, India’s rank in ease of doing business in construction permits has recorded an unprecedented jump of 158 spots in the last three years, as per the latest World Bank Doing Business Report (DBR), from 185 in 2017 to 27 in 2020.

The Integrated Command and Control Centres (ICCCs) built under the SCM are being used as crisis management rooms in 47 cities. This has become a strong example of how we can leverage technological solutions like GIS mapping and telemedicine services to tackle such future public health emergencies. The Covid-19 pandemic brought the narrative of cleanliness to within the four walls of a household, and to the individual level. Thankfully, the Swachh Bharat Mission has generated and sustained behavioural change in people through programmatic interventions and citizen-led networks.

As a result, it has today transformed from a government-led initiative to a ‘Jan Andolan’, a people’s movement. Our Prime Minister Narendra Modi had predicted this transformation in 2014 when he launched the Swachh Bharat Mission, stating ‘Na gandagi karenge, na karne denge.’

The urbanisation plan that the Modi government had embarked on, pre-empted solutions to many dire situations that arose out of the pandemic. We will continue to work with different stakeholders across the board to build a holistic and sustainable Urban India over the next decade. We will continue to make our cities more self-sufficient, capable and independent, as our infrastructure needs continue to grow.

As the above programmatic interventions mature, they will guarantee a dignified, safe and healthy future for all our citizens and the best is yet to come. 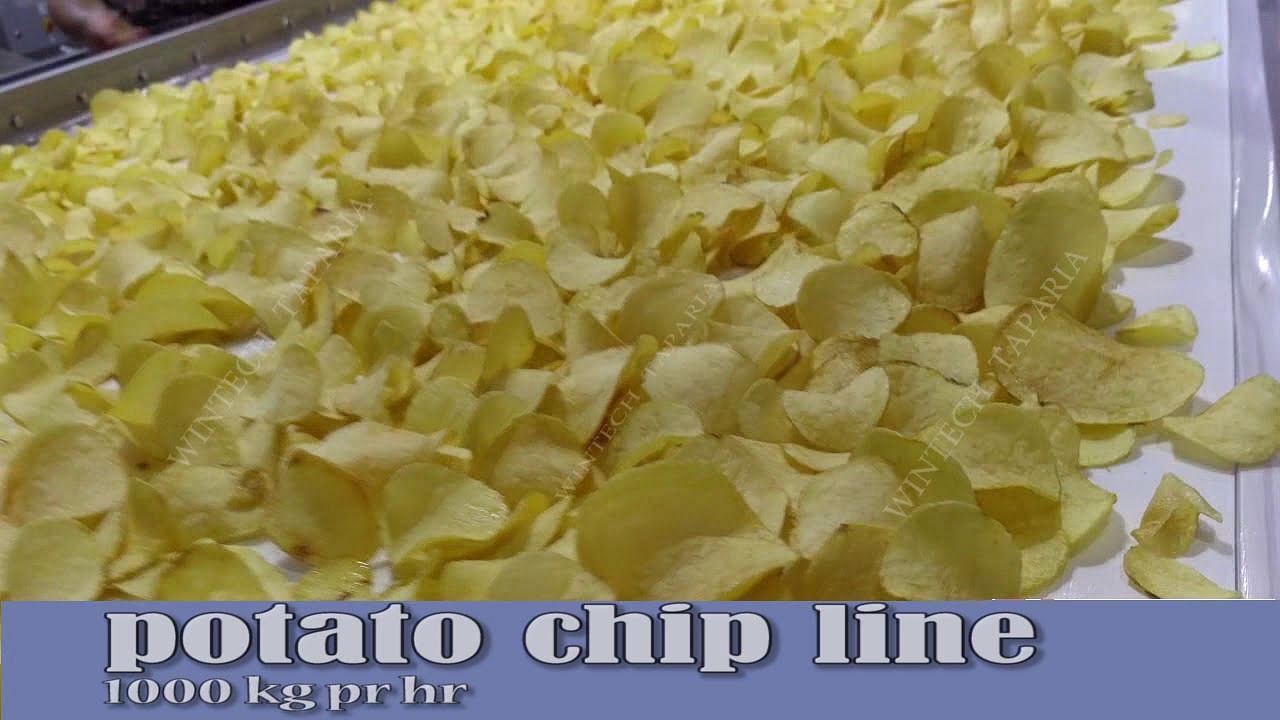 Potato wafers of Kodariya village in Indore district to be​ ​branded and exported under ‘Aatma...