'Time does not matter; we are Indians': Here's a light-hearted take on our country's never-ending 'late culture'

An analysis of project delays in India will not be complete without a mention of the Smart Cities project. We have all realised by now that Skill India and Digital India have proved to be damp squibs.
P. N. Vijay 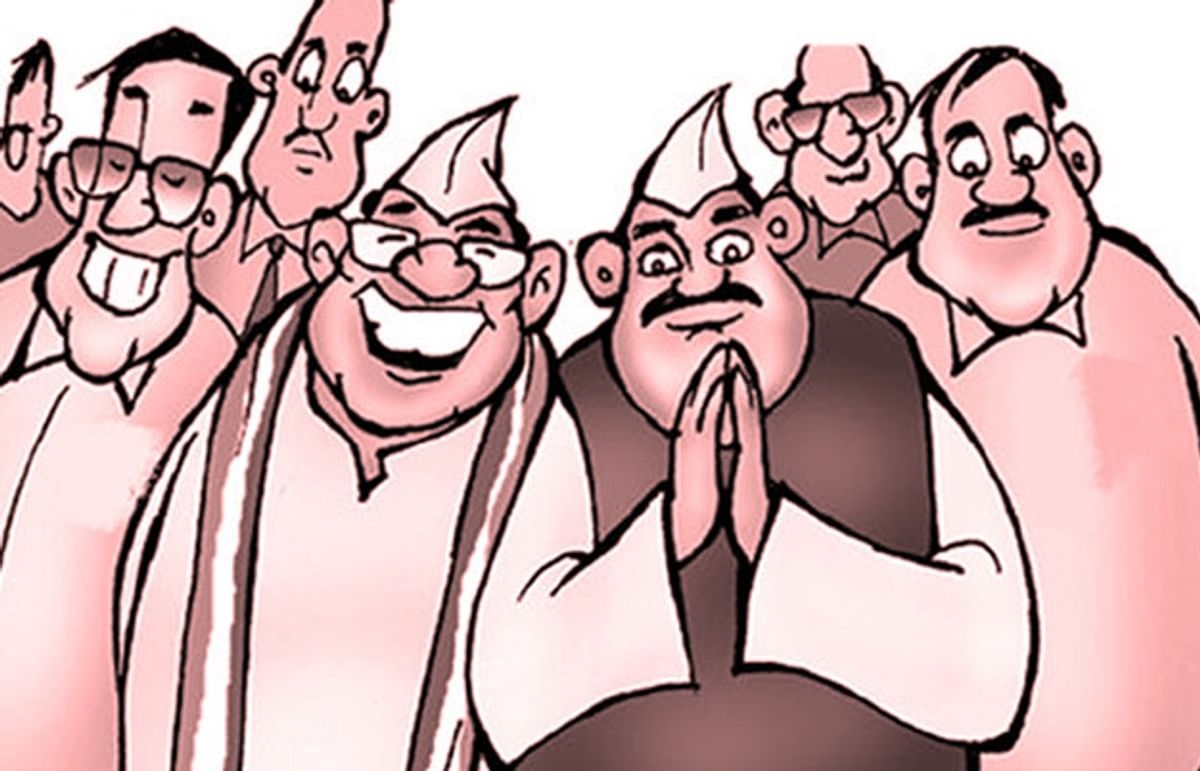 In Feb 2016, Prime Minister Modi was in full flow starting scheme after scheme and exhorting people to join him to carve out a New India. While inaugurating the Paradeep Port he said “Atalji laid the foundation stone in 2000 and I am inaugurating it now after 16 years. The Congress has totally failed the nation in completing projects on time.” A few days ago, the PM while inaugurating the Gati Shakti initiative bemoaned the same delays in project implementation which he had accused the Congress of 5 years ago. He has realised something which all of us have always felt intuitively- whoever is in power, the government has never completed projects on time.

The Ministry of Statistics and Programme Implementation (MOSPI) produces a detailed report every three months on the status of central sector projects costing Rs 150 crore and above. Incidentally, we are perhaps the only nation in the world that has a Ministry specially dedicated to the implementation of projects! The April-June 2021 report details the status of 1,779 projects. According to this Report, 559 are delayed more than a year and for 967 projects, the anticipated date of completion is unknown. The delays, the report reveals, range goes upto 324 months. Reports for earlier quarters are also similarly dismal.

Apart from the social cost of such delays-like lack of adequate water, lack of hospital beds, traffic snarls, etc- the cost to the taxpayer is huge. As per the sanctioned cost, 480 projects suffered from a cost overrun of 61.5 per cent, that is Rs 4,46,169.37 crore. And this is only Central Government projects above Rs 150 crores. If we included State Government projects and those below Rs 150 crores the number would be probably double. Delay seems to be endemic to our lives.

This reminds me of an incident when I first came to live in Delhi some 40 years ago. I was invited to a party at 8 PM and as I did not know much of the ways of the National Capital then, I landed up at 8.10 or so and was met by a servant who looked at me as if I was a man from Mars. Anyway, we sat down and after 30 minutes my host walked in and after the customary ‘bear hug’ offered me a drink without even making a mention of his being 30 minutes late for his own party. His wife joined us at about 9, complaining about the delay at the hairdresser. FPJ Edit: Cautionary tale of two statistics - corona being edged out as usual suspects wait in the...

The second guest walked in at about 9.30, about 90 minutes ‘late’. I mumbled something about the delay to my host who laughed and replied “Time does not matter to us. We are Indians!”. As an afterthought, he advised me “But for Embassy parties we should be on time. These ‘phoren’ people don’t like it if you are late!”

Much has been said and written about the reasons for the delays. And the reasons have not changed over the last several decades. We are told there are delays in land acquisition; court cases, delays on the part of contractors, delays in receipt of equipment and so on. Two of the many excuses amuse me. One excuse is that delays happen due to government clearances not coming through; this coming from a government department about a government project is hard to digest. The PM described it as a Silo mentality. I think “Ivory Tower” culture is a better way to describe this nonsense. Another reason given is that difficult terrain makes it difficult to implement projects; as if all projects are in Leh or Rann of Kutch.

To understand how hollow this excuse is let me give you some examples. In 2013, the government proposed the redevelopment and expansion of Lady Hardinge Medical College, Delhi. The project, which was to cost Rs 414 crore, is delayed by over 92 months. A ground plus three-storied block to house the offices of DGCA, BCAS, AERA, AAI and AAIB in Delhi’s Safdarjung Airport is delayed by 23 months. Both are in the heart of Delhi.

An analysis of project delays in India will not be complete without a mention of the Smart Cities project. We have all realised by now that Skill India and Digital India have proved to be damp squibs. But I expected something from the Smart Cities project launched with much fanfare in 2016 in 100 selected cities which were to transform them totally and make them world-class cities in five years. Pollution-ridden New Delhi would have sensors monitoring its air quality 24x7; water-starved Chennai would get 24x7 water supply through a smart metering system that conserves water. Bengaluru's traffic chaos would be disciplined through state-of-art digital devices. However, with the 5-year deadline over, 49% of 5,196 projects for which work orders were issued across 100 smart cities in India remain unfinished, as per government data. On the ground, things may be even worse.

To my mind, the major reason for this type of unforgivable delay is lack of accountability. Reliance completes a mega refinery ahead of schedule; Tatas complete huge steel plants ahead of schedule. They use the same Indians and have the same adverse factors to contend with. The difference is accountability. There are other reasons but this is the one that needs to be fixed. I am yet to read a single news report in the last 50 years where an official has been sacked because of delays in a project. In the Private sector if such things were to happen the person will be sacked and the same thing happens in China too. Until such time real accountability of the “powers that be” is in place, I do not see any change in the sloppy implementation of Government projects whatever the rhetoric maybe. Till then we will have to live with half-done flyovers on our highways and trenches in front of our homes.

(The writer is an investment banker and political commentator. His Twitter handle is @pnvijay) FPJ Edit: Captain can, at best, play a spoiler for the Congress in Punjab