FPJ Edit: Cautionary tale of two statistics - corona being edged out as usual suspects wait in the wings 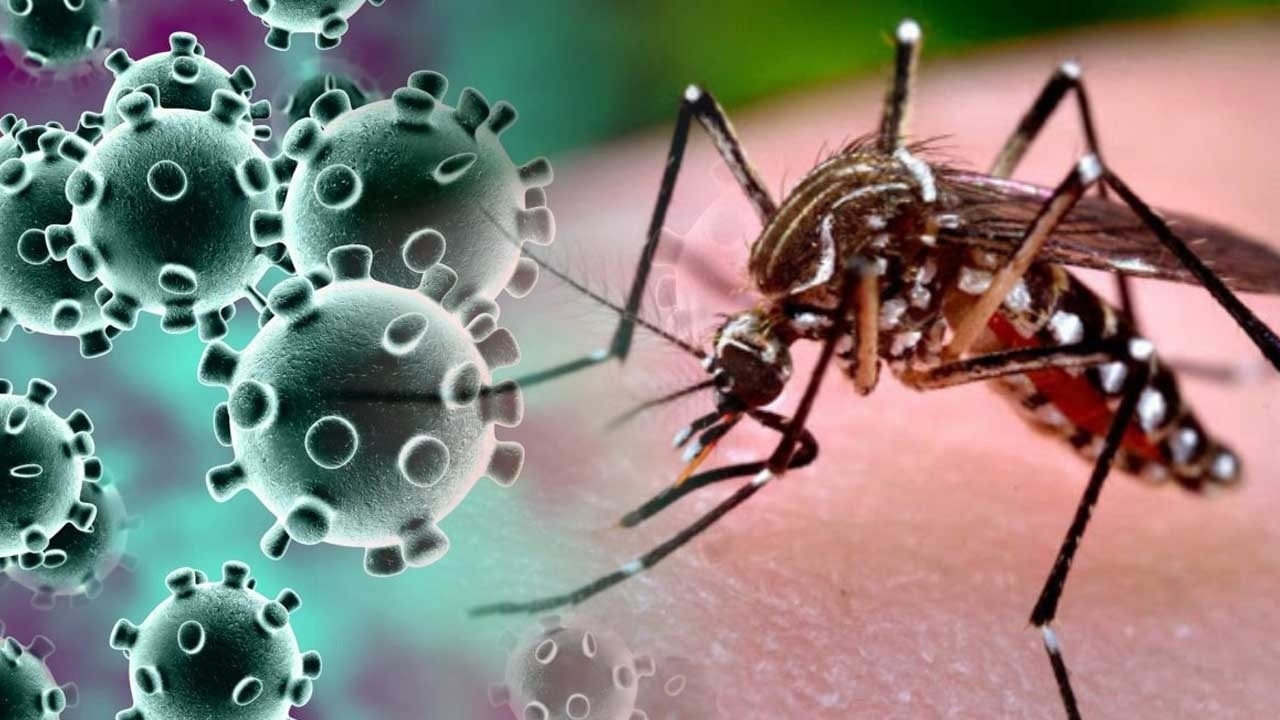 Nothing exemplifies the shifting contours of India’s public health battle than two unrelated statistics which emerged on the same day. The first, out of Mumbai, is encouraging. The second, out of Delhi, shows that when it comes to fighting health challenges, there can be no resting on one’s laurels.

The good news first: For the first time since the outbreak of the coronavirus pandemic in March last year, Mumbai on Sunday reported zero deaths due to Covid-19, as per data released by the Municipal Corporation of Greater Mumbai. India’s biggest megacity and its financial capital had reported its first coronavirus case on March 11, 2020, and the first death on March 17, 2020.

The year and seven months that followed have witnessed a grim battle between civic authorities, frontline health workers and citizens on the one hand, and the virus on the other. Zero deaths does not mean that the war against the virus has been won – far from it. But it does mark an important milestone, as the vaccination drive begins to bite and the tide starts turning in the fight against the pandemic.

At the same time, the report on the same day of the season’s first death due to dengue in the national capital Delhi, shows that both citizens and authorities cannot afford to drop their guard. Just because concerted action against the coronavirus is beginning to look successful does not mean that other threats to public health and life posed by more traditional enemies like malaria and dengue have gone away.

In fact, dengue has broken out in serious form in as many as 11 states, with more than 14,000 cases reported as of end-September itself. While civic and health authorities need to gear up their defences against dengue, the public too, needs to be vigilant. A negative corona test for a fever does not mean that other dangers are absent.