Them & Us: In Roe v. Wade, what the US Supreme Court decides could influence similar judgments in the rest of the world, writes Deepa Gahlot

In India, which has legalised MTP more as a population control measure than for any great concern for women’s rights, current patriarchal social norms are pushing for tradition
Deepa Gahlot 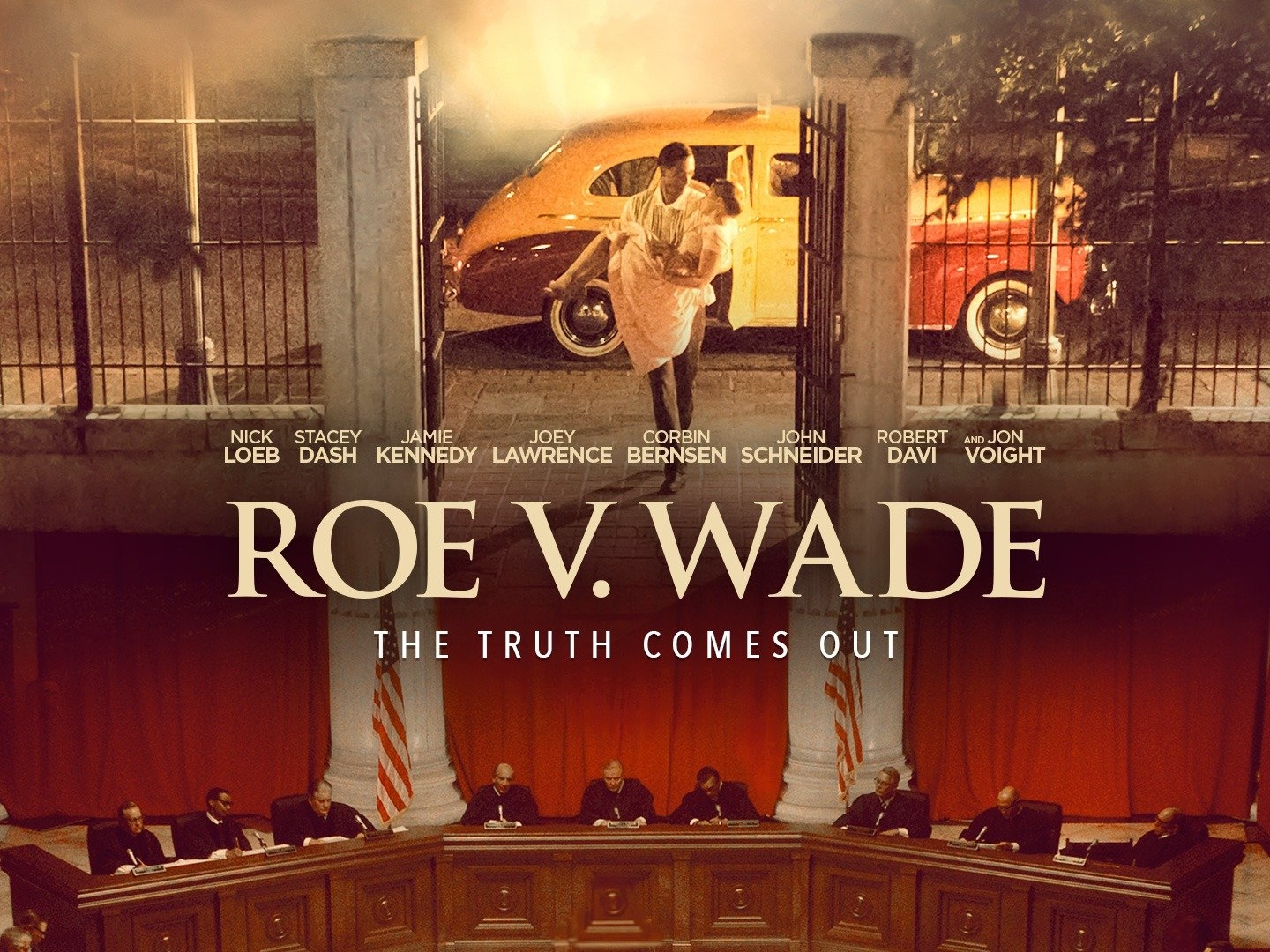 When the world is tilting alarmingly right, towards conservatism, the first casualty is women’s rights—in particular, the right to reproduction, the right to own their sexuality and their bodies.

There is quick condemnation of the harsh restrictions imposed on women by the Taliban in Afghanistan, but the Supreme Court of the US is (as this piece was being written) is hearing a petition to overturn the landmark Roe v. Wade judgment of 1973, that legalised abortion with certain caveats.

The decision sparked strong reactions and divided America into pro-choice and anti-abortion factions. Ironically, pro-life groups that demanded bans or restrictions on legal termination of pregnancy, attacked clinics, killed women seeking abortion and medical professionals performing it. The issue remains contentious and many conservative states have, over the years tried to forbid MTPs or dilute provisions of the law, with no exceptions considered for rape or incest.

The same conservatives—mostly white males—conveniently forget all about the sanctity of life when the matter of gun control is raised. They also look the other way when back-alley abortions in unhygienic conditions endanger the life and health of a woman.

Jodi Picoult in her 2019 book A Spark Of Light, brings out the various points very well; a large part of the action and drama takes place in and around The Centre, the only women’s health clinic in Mississippi—which is a factual detail—where women can get legal abortions. The clinic is constantly surrounded by anti-abortion activists, who heckle the staff and patients, but do not resort to violence like protesters in other places. The kindly Dr Louis Ward, who performs the abortions, risks his life to help women, because, as a child, he witnessed the horrifying sight of his mother bleeding to death after an unsafe procedure.

A gunman breaks into The Centre, shoots dead the owner and a nurse, wounds some patients and takes the others hostage. A regular media circus commences outside, as Picoult cuts to the tragedy of Beth, a young woman hospitalised when she nearly loses her life after taking illegal abortion pills and to the backstories of all the people caught inside the clinic.

As Dr Ward observes, “This was indeed some crazy world, the waiting period to get an abortion was longer than the waiting period to get a gun.” Beth’s misfortune underlines this, as, with a sense of mounting horror, a frightened young girl gets embroiled in a legal tug-of-war, which could lead her to jail, while the boy who cheated her gets away. This is a scenario that is replayed over and over again. Race, class, religion and politics complicate what should ideally be a matter of a woman’s choice-- after she has been informed of the risks.

To recap Roe V. Wade, a lawsuit was filed in 1969 by Norma McCorvey, using the alias of Jane Roe, when she wanted to terminate her third pregnancy. This was forbidden in her home state of Texas, where abortion was allowed only when the mother’s life was at risk. Lawyers Sarah Weddington and Linda Coffee filed a lawsuit on her behalf in US federal court against local district attorney Henry Wade (information on the net) alleging that Texas's abortion laws were unconstitutional. A three-judge panel heard the case and ruled in her favour. Texas then appealed this ruling in the US Supreme Court.

In January 1973, the Supreme Court issued a 7–2 decision ruling that the right to privacy protected a pregnant woman's right to choose whether or not to have an abortion, but it also ruled that this right is not absolute, and must be balanced against the government's interests in protecting women's health and protecting prenatal life. “The Court resolved this balancing test by tying state regulation of abortion to the three trimesters of pregnancy: during the first trimester, governments could not prohibit abortions at all; during the second trimester, governments could require reasonable health regulations; during the third trimester, abortions could be prohibited entirely so long as the laws contained exceptions for cases when they were necessary to save the life or health of the mother.” (Source: Wikipedia).

There was an uproar then, the echoes of which still reverberate. Some of the provisions have been revisited and modified over time, but the fundamental right of a woman to choose has been reaffirmed. This is the right which sticks in the craw of religious bigots, who have repeatedly opposed any social or legal developments that give women autonomy over their minds and bodies—be it higher education, career advancement, divorce, contraception or abortion.

So what is the issue now? Ariane de Vogue reporting on CNN.com puts it into perspective. “The dispute represents the culmination of a decades-long effort on the part of critics of the landmark opinion that legalized abortion nationwide to return the issue to the states, a move that would almost immediately eviscerate abortion rights in large swaths of the South and the Midwest…. The very fact that the current court, with its solid six-member conservative majority, agreed to even consider a state law that bars abortion long before viability suggests that the court — bolstered by three of former President Donald Trump's appointees — is poised to scale back court precedent if not reverse it outright. Already, in a separate dispute, the court is considering a Texas law that bars the procedure after six weeks and the justices have allowed that law to remain in place for three months, rendering Roe a dead letter in the country's second largest state.”

Expectedly, social media has erupted in a barrage of for and against arguments. To pick just two tweets that present opposing sides of the debate. Mike Pence, former vice president of the US has tweeted, “We are asking the Court, in no uncertain terms, to overturn Roe v.Wade and restore respect for the sanctity of human life to the centre of American law.”

Senator and activist Bernie Sanders, tweeted, “As the Supreme Court today hears a case on Roe v. Wade, let me be very clear. It is a woman who has the right to control her own body, not the government. If men were the ones giving birth, I doubt that this would be in question.”

The hypocrisy of American society never ceases to astonish and appall—there is no objection to the sexualisation of under-age girls, there is very little support for teenage girls who find themselves pregnant, because peer pressure mocks abstinence. Those who get on the moral high horse and say that a young woman should have a child and give it up for adoption, obviously do not take into account the physical, mental and emotional cost to childbearing. As feminists are commenting, this approach reduces women to incubators to give birth to babies for others.

Whatever the US Supreme Court decides could have far-reaching consequences for women not just in America but elsewhere too, if similar lawsuits pop up and the judgments are influenced by the US precedent. In India, which has legalised MTP more as a population control measure than for any great concern for women’s rights, current patriarchal social norms are pushing for tradition—control over what women wear, who they marry, how much they study, whether they pursue careers and so on. One decision in another part of the world could push back decades of struggle for gender justice.