The pandemic is not over yet; let’s use fourth serosurvey to refine strategies, writes Dr Chandrakant Lahariya

Before the start of the 2nd wave, around 76% of the Indian population, or 105 crore people were susceptible, a number that is down to around 40 crore. This is good news, as it gives some scientific assurance that any subsequent wave will be smaller than the 2nd wave. ...However, that does not mean we can relax. India is reporting 35,000 to 45,000 new cases and this is not declining.
Chandrakant Lahariya 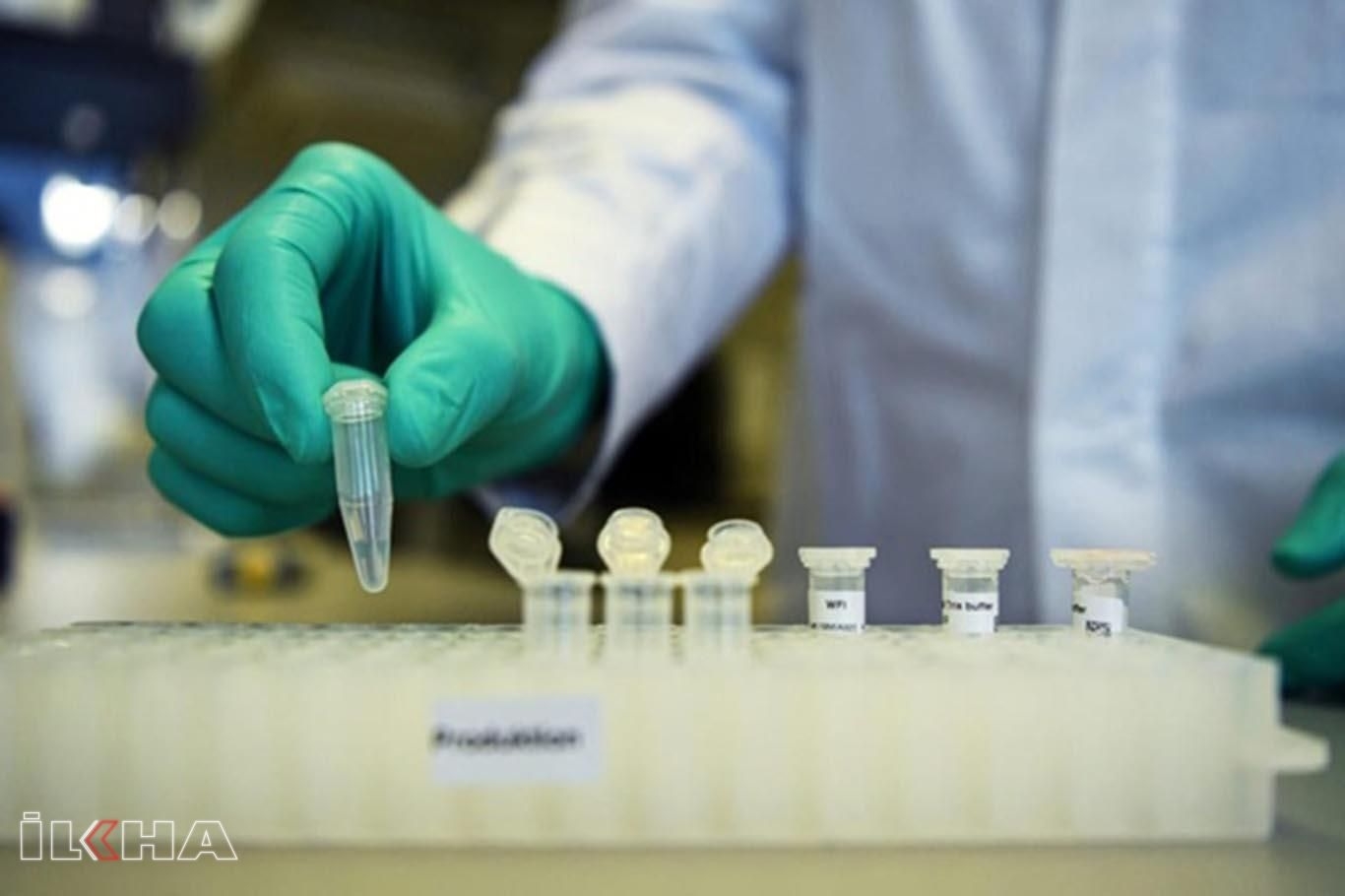 The findings of the fourth national serosurvey are out and these corroborate with what India experienced in the second wave of the Covid pandemic. The survey reports that over two-thirds of the Indian population has developed antibodies against SARS-CoV2. The findings point out that the rate of natural infections (and thus antibody formation) was nearly very similar in all age groups, including children.

Amongst the subgroups, the seroprevalence was slightly higher in those vaccinated than those unvaccinated. The highest sero-prevalence of 85 per cent has been reported in healthcare workers, as the majority of them are vaccinated. There are practical lessons from this serosurvey.

First, before the start of the second wave, around 76 per cent of the Indian population, or 105 crore people were susceptible, which has come down to around 40 crore. This is good news, as it gives some scientific assurance that any subsequent wave will be smaller than the second wave. We can reduce some of our worry and stress; however, that does not mean we can relax.

India is reporting 35,000 to 45,000 new cases and this is not declining. The virus is still circulating and it will result in a rise in the cases and a possible next wave. Within states and districts, there could be pockets of large susceptible populations and therefore, there is possibility of localised/district specific and state-wise rise in the cases, even before the wave.

Second, we need to remember that antibodies decline over a period of time. Some of those who currently have antibodies may not be protected in the months to follow.

Third, as the virus is still circulating, there is a possibility of the emergence of new variants. The UK provides proof that in spite of the higher vaccination coverage, the emergence of the Delta variant resulted in the third wave and a high number of daily new cases. However, because of vaccination, hospitalisation and death rates are low in the UK. Therefore, if there is a new variant which is more transmissible and has the ability to escape immunity, it could cause a next wave in India, in spite of high seroprevalence.

Fourth, there are projections that the next wave could come as early as August 2021 to November 2021. Some people are not taking these projections seriously. They wonder why there are different projections. The reason is: no one can project when a new variant can emerge. If a new variant emerges and people are not following Covid-appropriate behaviour, the third wave could be as early as Aug 2021.

Fifth, the findings should not make any of us overconfident that citizens entirely drop their guard. We are all susceptible to the risk of infection and disease and with the possible emergence of new, highly transmissible variants, even those with antibodies could be susceptible. There is likely a temptation in some to conclude that India is approaching herd or population immunity. However, Delta is 50-70 per cent more transmissible and it is known that as transmissibility of a virus or a pathogen increases, the herd immunity threshold goes up. Currently, the herd immunity threshold is being considered 85 per cent or higher, which is further away.

Given all the above, can we do anything and what should we all do? The answer is that as long as the world is in the midst of the pandemic, for our own benefit and for the protection of others, we need to keep wearing masks, observe physical distancing, be diligent about handwashing and get vaccinated.

There is very assuring news from the serosurvey on children. In spite of a similar rate of infection, the proportion of children with moderate to severe disease was very low. Children do not develop severe disease because the receptors needed to allow the virus to enter their lungs - the ACE-2 receptors, are underdeveloped in children. That’s why children are protected from severe disease. These findings scientifically tell us that children are not at any additional risk in subsequent waves.

It is time that the state governments should give serious consideration to open schools, with due planning and precautions. The benefits of children attending school are far greater than any minimal risk associated. Pre-primary and primary schools should be opened first. The vaccination of this age group is not needed in order to open schools.

The findings of national surveys can and should be used by the state authorities with available findings from local and state specific surveys, for targeted ramping-up of vaccination and Covid-appropriate behaviour. If needed, additional serosurveys should be conducted in identified high-priority districts for local interventions. The sero-survey data, from rural and urban areas, can be used by the epidemiologists and disease modellers to provide better insight projections on epidemic curves and also, on estimating the actual deaths in India.

In this fight, citizens would contribute as much (by getting themselves vaccinated and wearing masks) as well as technical experts by collating scientific evidence and policymakers, with sufficient planning and the necessary response. People have pandemic fatigue and are tired of wearing masks and following physical distancing and want to go partying and eating out. However, India needs at least 60 to 70 per cent of the total adult population receiving the first dose, and then rapidly ramping up the administration of the second dose, to be assured of the reduced impact of the pandemic and be fully prepared to respond to the next and any subsequent waves.

The writer is a medical doctor, epidemiologist and India’s leading public policy, vaccines and health systems expert. He is the co-author of Till We Win: India’s Fight Against The COVID-19 Pandemic. His email address is c.lahariya@gmail.com