Standing up against hate is duty of all citizens, writes Harini Calamur 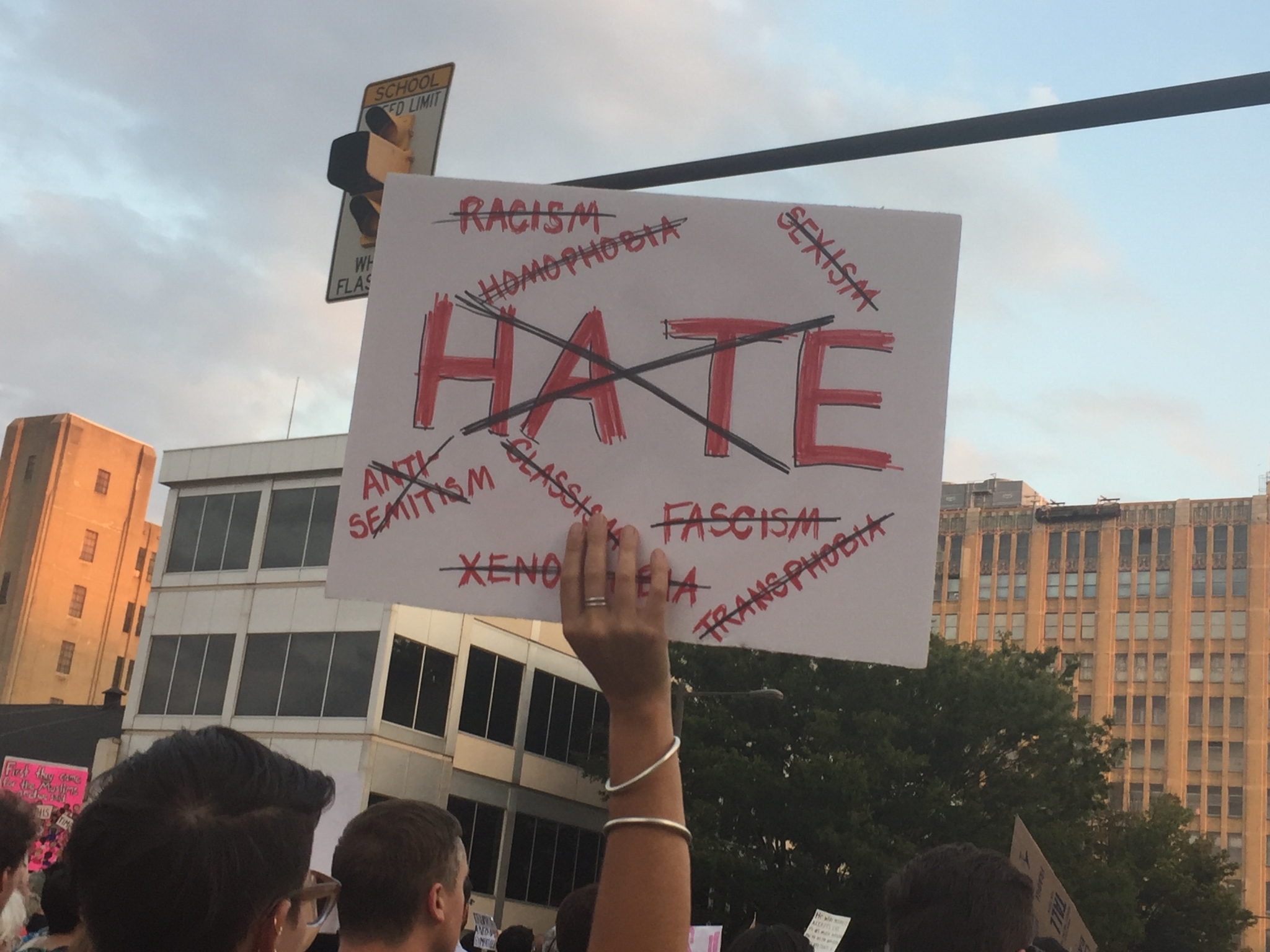 Standing up against hate is duty of all citizens, writes Harini Calamur/ Representative image |

Haridwar is one of the holiest cities for the Hindus. At the foothills of the Shivalik range, the city is by the banks of the Ganga, as it moves form its source in the mountains to the plains. In both, the Shaivite tradition and in the Vaishnavite tradition, the city has great significance. Called interchangeably Haridwar and Haradwar – the gateways to Lord Vishnu and Lord Shiva, respectively – the spot attracts millions of pilgrims every year, who hope to attain salvation by a dip in the Ganga at the holiest of places.

Last week, this holiest of Hindu spots was desecrated by those who wish to hijack the religion. The government, as always, was mute and frozen into inaction. The Hindu Dharam Sansad held in Haridwar, amongst other things, called for the killing of Muslims, the overthrow of a future government and the take over of India by force. Amongst the milder comments was the call for the murder of former PM Manmohan Singh, the setting aside of the Constitution and drawing lessons from Godse instead. A self-styled preacher, Annapurna said, “We are ready to kill them; we are ready to go to jail. We need 100 soldiers to kill 20 lakh of them. Only if you are ready to dedicate yourself like this, you will be able to save the Sanatan Dharma. And remember, we are Sanatan Dharma's protectors. Keep your books aside and take up weapons.” She was just one of the people who spewed venom on those who were not like-minded.

For many of us brought up in the Hindu faith, and tradition, this is a violation of all things that the religion talks about. This is not our religion, but an ugly, malformed, violent shadow of it. It is almost as if, all the evil that was spoken about in Hindu theology, has amalgamated into this ugly manifestation of it; which preaches hate, violence and destruction. This strain of ugliness and hate is the embodiment of the Asuras and Rakshasas of mythology – the kinds that the Gods would be born to vanquish. And for some reason, it has become identified with the faith of millions – most of whom won't even harm a fly. This is not Hinduism. It may be Hindutva, and it is time those who follow the ideology of religious nationalism, to speak up to clarify if it is not.

In the last few years, we are seeing an outbreak of such radicalisation. We are talking about people who are willing to murder others (in cold blood) for perceived slights to their faith. We have been seeing radical Hindutvadis disrupting Friday prayers in Gurugram, with chants of Jai Shri Ram. We have seen radical Hindutvadis break into schools where Christmas Carols are being practiced, asking them to shout Jai Shri Ram, and force others to do the same. We have heard of Muslim shopkeepers being beaten up with chants of Jai Shri Ram. In all this, while noteworthy Right Wing spokespeople put up a valiant defence of the miscreants – oh, they were praying in public spaces; oh, why should Hindu children sing Christmas carols; oh, did the shopkeeper have a license. What these luminaries of the right ignore is the desecration of one of the holiest symbols of Hinduism – Ram. When violent men, with hate in their heart and murderous intent, go after innocents in the name of 'God', you are really only defiling God. 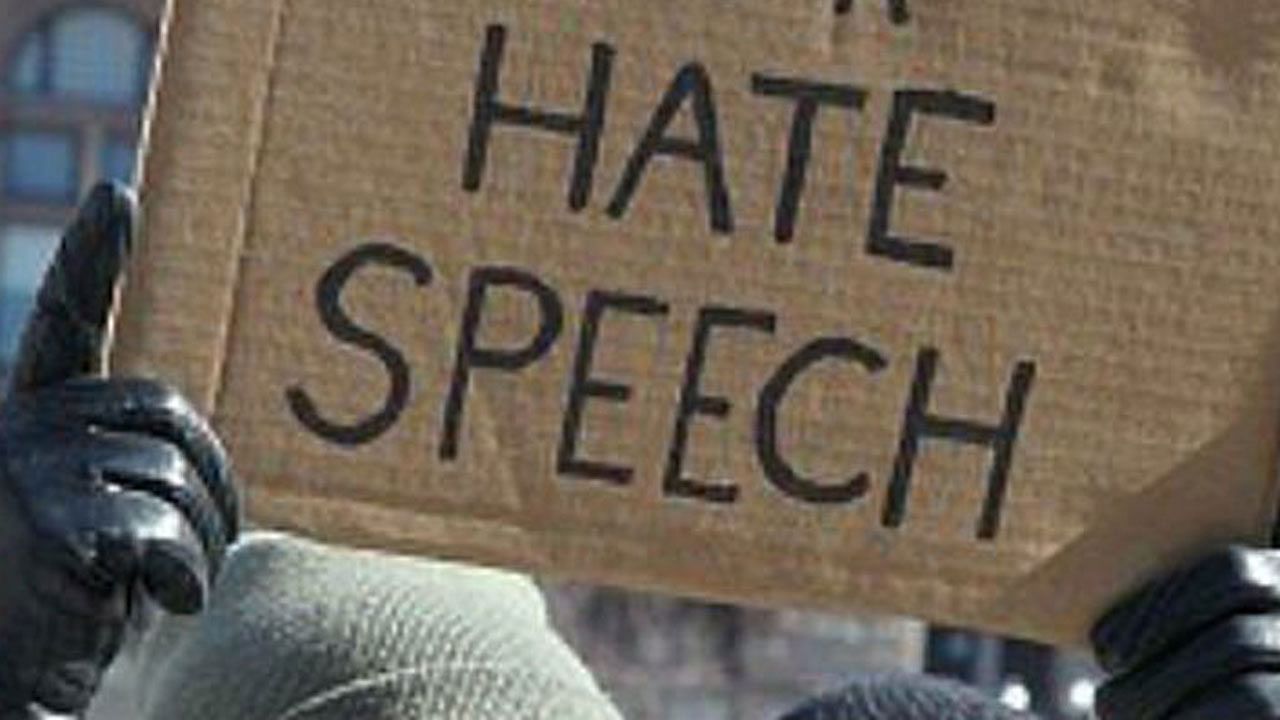 FPJ-Edit: India cannot be allowed to be a schizophrenic nation that aims to be political power from...

Hinduism is a faith. A stream of consciousness. A way of life. Hindutva is a political movement trying to create a Hindu state. While all HIndutvadis could be Hindus, all Hindus are not HIndutvadis. There is no point making excuses and calling this a fringe. It wasn't a fringe when one of its adherents murdered Gandhi. It wasn't a fringe, when it managed to mobilise the kar sevaks to break the law, violate the Constitution and bring down the Babri Masjid; And, it isn't a fringe now.

We have living examples of what happens when people with faith don't counter fundamentalists who try and hijack the religion to establish political power. We have seen this in the USA, as religious fundamentalists have hijacked the Republican Party, and are now attempting to destroy women's rights. We have seen this in Iran as the once-proud Persian people struggle under the jackboot of Islamist mullahs. And we see this in Pakistan. We should pray that future generations do not see this in India. For that, Hindus have to stand up to be counted. We have to call out haters in our midst and say this is not in our name. We have to oppose – non-violently, and with love in our hearts – those who would attempt to hijack our faith, defile our Gods, and desecrate our holiest spots.

The Hindu Dharm Sansad was definitely not Hindu, violated all norms of Dharma, and was completely out of sync with the sansad (parliament). We, the people of faith and the citizens of India, have to do something about this since our Government has frozen into inaction. It starts with putting pressure on the government to take action against those who took a holy vow to set aside the will of the people, overthrow a legally elected future government and commit genocide on millions of co-citizens. We don't have a choice. This would be what is called dharma (duty / righteousness). Standing up against those who violate Constitutional dharma is the duty of not just all citizens, but also the government. And we need to ensure it is followed. 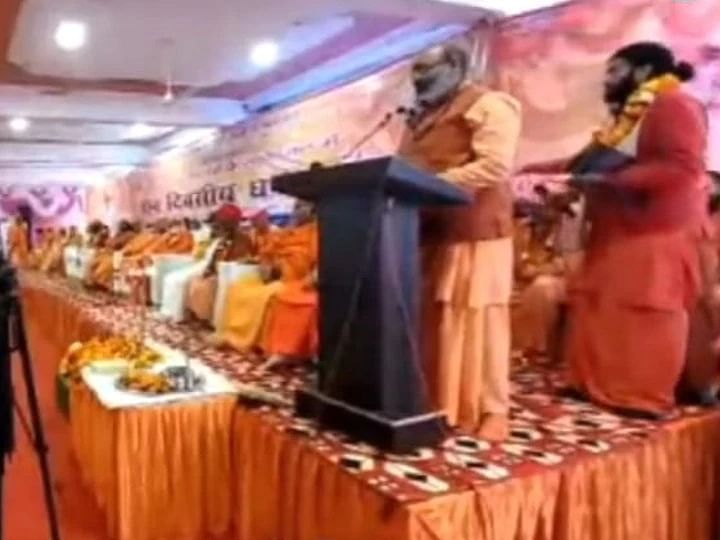