Shashi Tharoor an exception, rather than the rule

It is a measure of Tharoor’s credibility as a public intellectual, political leader and diplomat that despite all the allegations against him, he could win the Thiruvananthapuram Lok Sabha seat again and again
FPJ Editorial 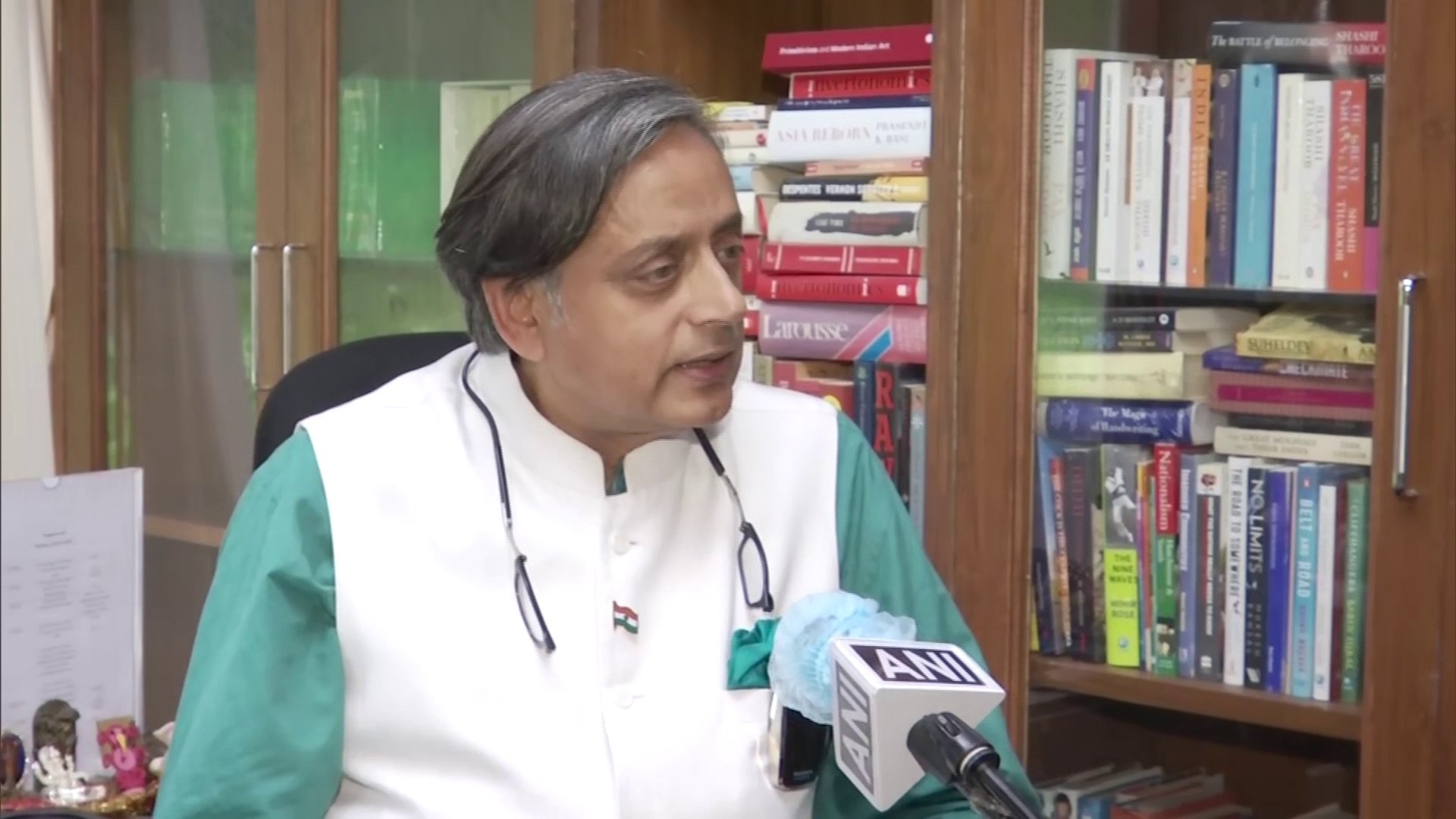 Former Union minister and Congress MP Shashi Tharoor has been absolved of all charges in the death of his wife Sunanda Pushkar. She was found dead at a five-star hotel in central Delhi on January 17, 2014. The case had many twists and turns as a result of which the three-term MP had to face accusations ranging from cold-blooded murder to domestic violence. All through, the prosecution was unable to prove that Pushkar died at the hands of someone, least of all her husband. The postmortem report was as inconclusive as other findings of the police were. What was certain was that she died of an overuse of a particular drug, prescribed for her, either in a state of depression or in a bid to commit suicide.

Finally, the charges against Tharoor were abetment to suicide and cruelty which, judge Geetanjali Goel found, were without basis. In other words, the prosecution has been unable to prove anything of consequence against the Congress leader. Tharoor has in a written statement said that with the acquittal, his long, "seven-and-a-half-year nightmare" is over. For good measure, he added, “In our justice system, the process is all too often the punishment”. He could not have articulated this stark reality better.

In retrospect, Tharoor had to face accusations of various kinds from his political rivals. One of the media organisations hounded him, when an editor juggled the roles of the judge, the jury and the executioner. It is a measure of Tharoor’s credibility as a public intellectual, political leader and diplomat that despite all the allegations against him, he could win the Thiruvananthapuram Lok Sabha seat again and again. In other words, the highly literate voters of the state Capital, once represented by VK Krishna Menon, paid no attention to the innuendoes and accusations against him. It is unthinkable what the final outcome would have been if someone else with lesser wealth and status was in Tharoor’s position. He would have been in jail and suffering for no reason other than that he was at the wrong place at the wrong time.

There are thousands of innocent but unlucky undertrials in jails and everyone is not Tharoor! No action will ever be taken against those who clumsily tried to prosecute him. Of course, they will draw satisfaction from the fact that they could inflict “seven-and-a-half years of absolute torture” on Tharoor. Unfortunately, the trial is increasingly becoming the punishment. In the case of Jesuit priest Stan Swamy, who was not interrogated even for a minute after he was arrested, the police saw his detention in jail under the anti-terror law UAPA and the resultant death as his punishment. Needless to say, this does not redound to the credit of the criminal justice system in the country. 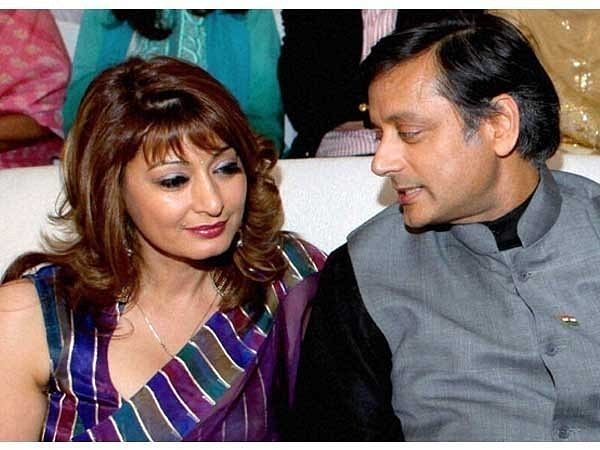