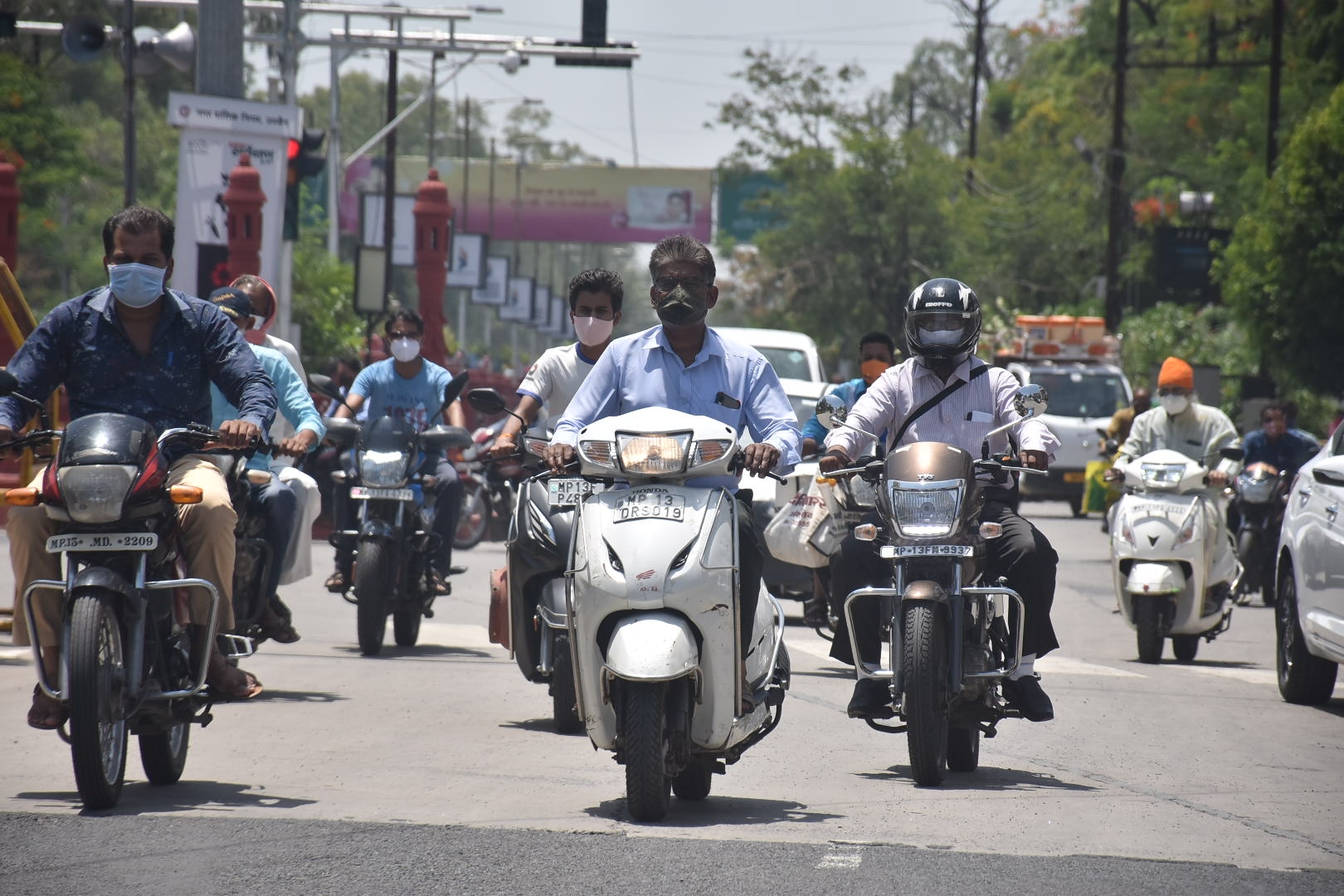 A 31-year-old resident of Worli, Mumbai, was sentenced to six months in prison this week for a crime that had lasted a few minutes at a busy intersection in south Mumbai three years ago. A conviction and an exemplary sentence for a road rage incident is welcome given that the city’s roads are increasingly turning into death traps or pop-up theatres of road rage incidents. But how should we assess the conviction and sentence of the crime and how should it be contextualised within a messy smorgasbord of factors involved?

The 31-year-old’s crime was a double-edged one. After over-taking another car in a rash manner, he had stopped his car at the traffic intersection alongside that of his victim’s, then showed his middle finger to its occupants and yelled sexual expletives at them who included a 66-year-old woman seated inside the other car. The metropolitan magistrate, who handed down the sentence, averred that showing the middle finger to the woman was a vulgar gesture which amounted to insulting her modesty and, as such, it attacked her fundamental right to live with dignity.

“In such a case, if unwarranted leniency is shown to the accused, it will send the wrong signal to society,” the magistrate observed, refusing to let off the accused on a bond or a fine. At the first glance, this appears to be a sentence for sexually aggressive and offensive behaviour more than for his road rage. This leads to the question: would he have been let off with a rap on his knuckles or a lighter penalty for road rage if he had not been sexually offensive? Perhaps, yes, though most road rage incidents are usually verbal abuses with misogynist expletives.

Road rage deserves more importance and attention than city governments and police forces have given it so far. It’s commonly described as a sudden outburst of anger expressed either verbally or physically, sometimes both, provoked or unprovoked by the actions of another driver. Road rage has taken lives. But it is rarely addressed as an issue of concern on our streets. Its transient nature and suddenness make it difficult for it to be prosecuted. Police personnel on the streets encourage a settlement between the two sides – with a percentage for themselves – if vehicles suffer minor damage.

The prevailing belief is that the offence does not merit the cost of the judicial process and the time taken to go through it. If an incident of road rage results in a fatality, the offender is prosecuted under various provisions of law, most likely murder. Under Indian law, road rage is not yet a criminal offence and the Motor Vehicles Act does not have specific provisions to make it punishable. Courts seized of such cases have, time and again, called for a review of the Act on this score. Indeed, it is time to write it into the Act given the number of road rage incidents recorded in the media and anecdotally shared.

However, here’s the crux. To view the phenomenon of road rage independent of extenuating factors on our streets would be gross misjudgement. Road rage is a response to a situation that could be anything from an errant driver and an adventurous one who skips road rules to badly constructed roads which lead to traffic congestion which in turn wears down people, super-dense traffic loads in which it could take half an hour to negotiate a kilometre – or a combination of all these and more.

Drivers who get so enraged that they descend into verbal insults, physical attacks, and fatal strikes are probably individuals given to high anger or easily triggered off. Their psychological profiles, studies show, are likely to point to hostile or aggressive thinking, extreme impatience, revenge-seeking behaviour and so on. Seen this way, the onus of it falls on those who are driving without taking into account the conditions in which they do. This is at odds with reality.

An example would suffice. Drivers, especially two-wheelers, deliberately choosing to use the wrong side of the road and driving into oncoming traffic to merely avoid a signal or a few kilometres have become a common sight in Mumbai. They think nothing of riding their vehicle in the opposite direction even in between a bus stop and a bus. Going by its lackadaisical response, Mumbai Police does not seem to think that wrong-side driving is a major offence or high-risk hazardous behaviour. Cops appear most disinterested in curbing the menace.

Stopping such drivers or questioning them provokes them into road rage. Rather than apologise for their wrong-doing, they resort to offensive – sexually aggressive – language, lewd gestures and fisticuffs against those who challenge them. The traffic offender is also now the road rage offender. Or others could get enraged at this behaviour and turn aggressive against the traffic offender. This then goes beyond a personality issue; it’s an issue of infrastructure and systems which fail everyone on the streets.

There’s no street in Mumbai that has not been dug up or barricaded off for some infrastructural work. If it’s not the metro network being constructed, then it’s one civic department or the other upgrading its below-the-street infrastructure. Roads closed without adequate information or alerts, road width reduced to half the original which itself is narrow compared to international cities, uneven repaired portions which slow down vehicle movement, debris occupying road space, abandoned vehicles and regular vehicles parked with impunity, lack of pavement space for pedestrians are all factors leading to traffic congestion.

This tests the patience of drivers, a few of whom then resort to road rage or violations leading to accidents. Mumbai accounts for more than 10.5 per cent of all deaths on roads, according to the latest NCRB report; Maharashtra ranks second in the country for road deaths. The most vulnerable on our streets are pedestrians, cyclists and motorcycle riders; they comprise nearly nine of every ten dead and eight out of every ten injured in road accidents.

Road rage deserves serious attention at all levels, from individuals to the authorities and elected representatives who must review the Vehicles Act. However, it is important to recognise that the road infrastructure creates challenges for drivers which could often lead to road rage incidents. It would be incorrect to penalise only the offender. Mumbai’s administrators must evolve a more cohesive response to road rage; before that, they must crack down severely on all traffic violations.

(Smruti Koppikar is a senior journalist, urban chronicler and media educator. She writes on politics, cities, gender and development.)