One can’t bet that every Indian knows who the PM is and what his policies are but every Indian is sure to be a walking-talking encyclopedia on cricket. In fact, in the backdrop of Virat Kohli’s unceremonious exit as the skipper, some would say that cricket involves more politics than running the country does. His ouster has all the ingredients of a Netflix winner; velvet rivalry, factionalism, public sentiment, a crisis, palace intrigue, filmy glamour and powerful politicians. Kohli’s case though, is by no means unique; the way India’s cricket captains have been appointed and axed is fascinating and at the same time, disgusting.

Middle-order batsman Ajit Wadekar, who led India to historic back-to-back series wins in the West Indies and England, had no inkling of his elevation. Returning from a shopping trip in January 1971, he learnt from journalists and well-wishers gathered around his house that he had replaced Mansoor Ali Khan, the Nawab of Pataudi, as captain. In fact, Wadekar hadn’t been scoring in the Ranji Trophy and had jokingly told Pataudi to ensure that he was not dropped for the upcoming tour to West Indies.

Pataudi, a fine batsman and agile midfielder despite being blinded in the right eye in a car accident, became captain at the age of 21 in March 1962 after a Charlie Griffith bouncer ended Nari Contractor’s career. The record stood for 42 years till it was broken in 2004 by wicket-keeper batsman Tatenda Taibu of Zimbabwe. The late Pataudi – whom today’s generation will relate to as the father of Saif Ali Khan and grandfather of Sara Ali Khan – was a class apart as a commentator too.

If at all Pataudi was to be replaced, Wadekar said, he presumed it would be by Chandu Borde, one of the best players against fast bowling. The charismatic ‘Tiger’ Pataudi too was taken aback. The selectors would have voted 3:2 to retain him but since one selector was absent, it was a tie. The chairman of the selection committee, former Indian opener Vijay Merchant, then stepped in with his casting vote, tilting the balance in Wadekar’s favour. The unstated reason was revenge for being bypassed as captain in 1946 in favour of Iftikhar Ali Khan, Mansoor’s father. 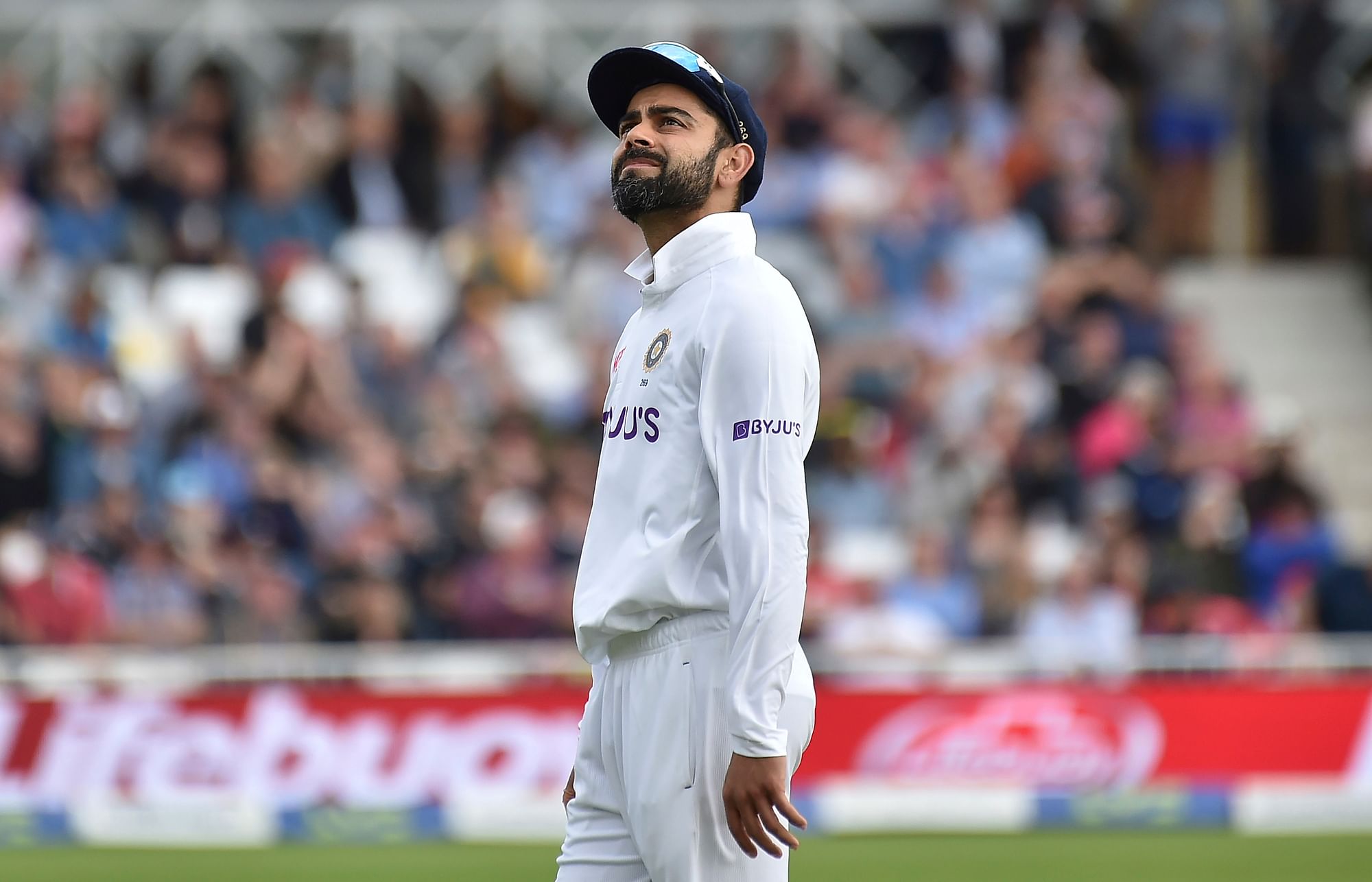 Virat Kohli, the saviour of Test cricket, steps down

In the second test of the 1974 series at Lord’s, India were shot out for 42 in 17 overs, its lowest test score till the 36 at Adelaide in 2020. England won the third and final Test at Birmingham as well, by an innings and 78 runs, completing a 3-0 whitewash. Enraged fans pelted Wadekar’s home with stones. He was also stripped of West Zone captaincy, forcing him to retire from cricket. Pataudi, who had refused to play under Wadekar, was brought back as captain against West Indies in 1974–75, but was finally dropped as a player in 1975.

Going back in history, the Maharajas of Patiala and Vizianagram, both patrons of the game, vied for the captain’s post when the Indian team went to England in 1932 for India’s first official international series. Both finally opted out and the Maharaja of Porbunder was offered the captaincy. He wisely declined and thus it was that Col C K Nayudu led the side in India’s first test match at Lord’s against England.

Indian cricket administrators have always meddled with team selection, which is none of their business. Surprisingly, the India captain is co-opted to the selection committee but has no vote. The playing 11 is chosen by the ‘team management’. Polly Umrigar quit as captain on the night before the test against the Windies in 1958 because his choice to replace an injured Vijay Manjrekar was turned down by Board of Control for Cricket in India (BCCI) president Ratibhai Patel and instead, he was asked to play spinner Jassu Patel. In the 1958 home series against West Indies India had four captains for the five Tests, starting with Polly Umrigar and ending with Hemu Adhikari.

Just as the BCCI mentioned Kohli’s sacking as the T-20 and ODI captain in a footnote, captains before him have been axed disdainfully. In 1979, Srinivas Venkatraghavan got to know of his sacking through an in-flight announcement when the team was returning from England. Mohinder Amarnath, Man of the 1983 World Cup, was called by someone in the BCCI to Chandigarh as he was picked to be captain for the 1987-88 series versus West Indies. He reached Chandigarh to find Dilip Vengsarkar already there and named captain. Later, he was to famously say that the selectors were a bunch of jokers. That ended his career as he refused to apologise.

Kapil Dev, the best cricketer India has produced, was replaced by Gavaskar a year after he became the youngest captain, at 24, to have won a World Cup. In fact, the captaincy altered between Gavaskar and Kapil Dev, affecting their relationship. Popular writer Shobha De, in her trademark style, called it the GhatiJat war.

Incidentally, Kapil, who huffed and puffed his way to a world record as the highest wicket-taker, had advised Sachin Tendulkar to quit instead of hankering after his hundredth first-class hundred. Such is the temptation of making comebacks and setting records that many greats linger on needlessly. Perhaps the only one to heed Vijay Merchant’s advice – ‘Retire when people ask why instead of why not’ – was Gavaskar.

Sachin, the ‘god of cricket’, was sacked as the ODI captain in 1997 at the end of a series. He wrote in his autobiography that no one from the BCCI informed him of the decision and he got the news from the media. Mahendra Singh Dhoni did not let the administrators have the pleasure of sacking him, announcing his retirement midway through the Australia tour of 2014. Kohli, who succeeded him, said it took time to sink in that he was captain for good. Cricket captains will continue to be treated shabbily until the BCCI is not made accountable. And the BCCI cannot be made accountable till the politicians who lord over it are made accountable. The current imbroglio shows that nothing has changed in the BCCI. Match-fixing, spot-fixing and betting in the IPL, the Supreme Court’s Committee of Administrators, all come and go. Reforming two things in India is impossible: cricket and politics.

(The writer is an independent journalist based in Mumbai and writes on civil society, law-enforcement, environment and urban development. He tweets @anilsingh703.) Kapil Dev and 1983 changed the story of not just Indian cricket but also of world cricket, Anil...