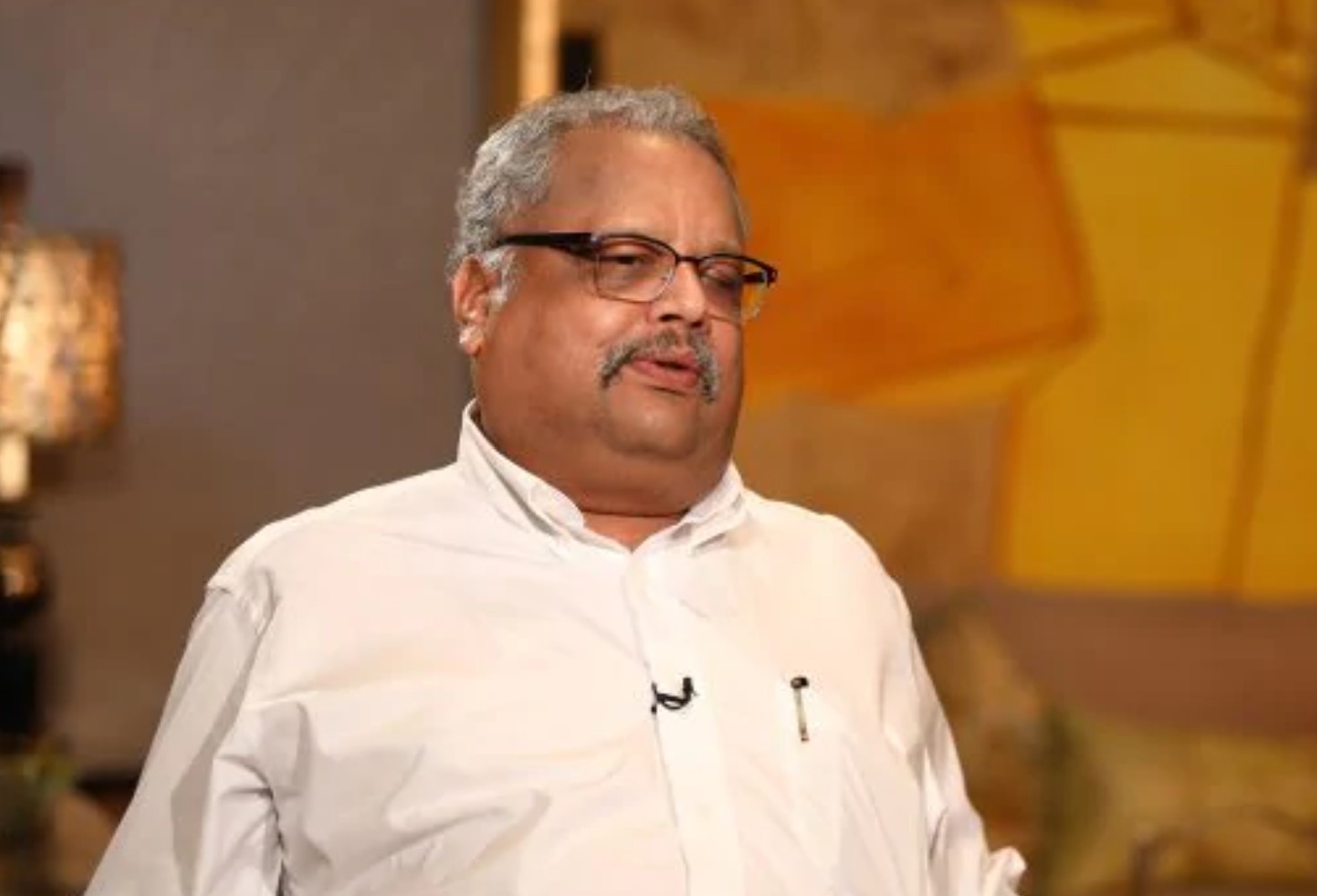 A new airline is slated to take to the Indian skies. It is called Akasa. It is backed by the money of India’s Big Bull Rakesh Jhunjhunwala and the talent of Jet Airways 1.0, ex-CEO Vinay Dube and others. The up and coming airline will also have on board Aditya Ghosh, IndiGo’s President for a long time, as a member of the Board of Directors.

Sir Richard Branson once said, “if you want to be a millionaire, start with a billion dollars and launch a new airline.” So, why does India need one more airline, and why now? And why is the stock market maven taking a plunge?

Why Akasa will work

Call it an alignment of the stars, but there are many things going for a new airline in the making which might have attracted the attention of everyone involved at this point in time. For one, India continues to be one of the biggest markets for aviation globally, and in spite of the setback that COVID-19 has caused, it will bounce back, as long as more train riders take to planes at a fast clip.

The second thing that may work for a new airline would be the availability of aircraft at a lower cost than a few years ago. The Boeing 737 MAX, which was grounded globally, and has come back in service only this year has a role to play. Airbus has its delivery slots full for the popular workhorse A320/A321 for many years to come. But Boeing may be able to provide the 737 MAX as early as next year, and cheaper due to the lease cost being low for the MAX as of now. Add the financial wizardry of Sale and Leaseback transactions (SLB) which allow airlines to eke out a profit when the airplane is delivered by selling it to a lessor, and one could look at another IndiGo in the making.

Boeing has a point to prove, given India does not have any 737 MAX operators apart from SpiceJet as of now, with most of the market using Airbus aircraft. Since India now has a 737 MAX simulator, this also means that pilots don’t have to be flown abroad often for training anymore. India also has a pool of pilots from other airlines such as Air India Express and SpiceJet, both 737 operators, who may be readily available to move. The financial situation of a couple of the Indian airlines may be able to influence the move to a new airline as well.

What I am not convinced, however, is the choice of the ULCC model. ULCC airlines piece apart every service and sell them separately. AirAsia tried to sell everything piecemeal, including luggage when they launched but were asked to come in line with the Indian market by the regulator, where airlines provide 15 kilos as free check-in baggage.

Also, in India, the LCC model has not been a success fully, given the cost of operation of airlines at the airport is the same for all airlines, be it no-frills or full-service. So it remains to be seen as to how Akasa will be able to differentiate itself in a crowded market.

I do hope ,however, that they succeed, because lower ticket prices will certainly mean more people take to flying, even if the legroom is something I will cry about.

(Ajay Awtaney writes about Indian Aviation; and tweets from @livefromalounge.com)