Policy watch: Unintended consequences of the ban on cow slaughter

Yogi Adityanath should be a worried man. He has a problem born of his own creation. His state has been one of the most belligerent in its enforcement of the ban on cow slaughter. So frenzied and zealous has the state been that it, along with some other equally frenzied states, have been stopping occasional meat wagons on the roads. We were worried even way back in 2017.

The gau sevaks (loosely translated as cow protectors) insist the consignment is cow meat, even though the transporters categorically state that it is buffalo meat (which is legally allowed). The mobs beat up the driver and cleaner till the police arrive. The meat is confiscated and sent for forensic examination. This was ironical, because forensic facilities are terribly inadequate even for humans. And here was a state machinery using these facilities for animals . We had written about this earlier. But clearly, good sense takes some time to register. 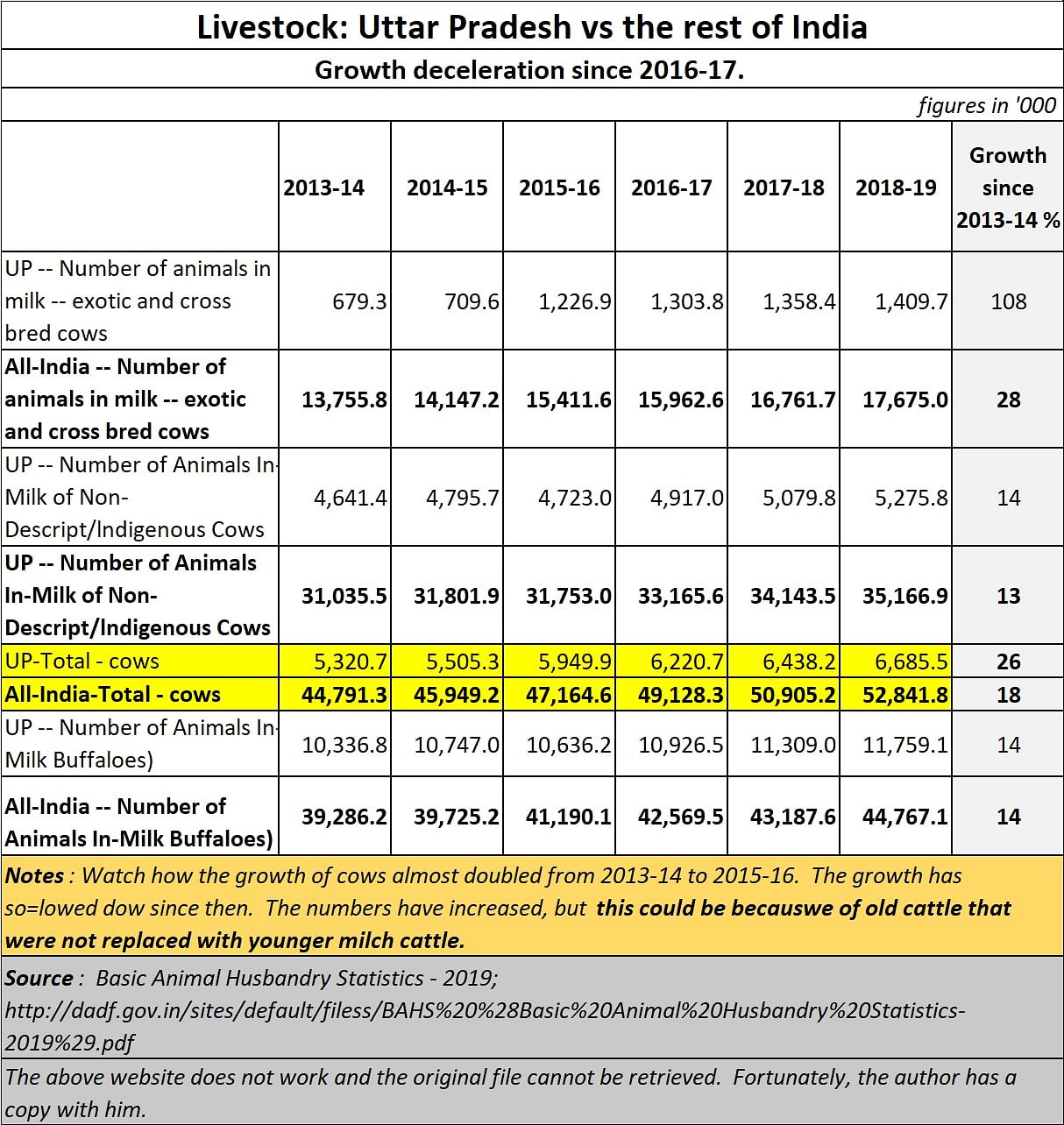 The confiscated meat usually turns out to be buffalo meat. But lying out in the open the meat is not usable anymore. The vehicle driver and the trader have lost the money they had invested in the meat. The gau rakshaks are perceived as do-gooders and are let off with an admonition. The Uttar Pradesh Prevention of Cow Slaughter Act, 2020 prohibits the transportation of “the cow or its progeny” for slaughter. The punishment? Jail for up to seven years and a fine of Rs 1 lakh to Rs 3 lakh.

This is a story that is played out again and again. The state has given free rein to these gau rakshaks who take law into their own hands. The courts have yet to lay down stiff penalties and compensation norms for letting the meat go rotten, and for the violence meted out to the transporters (even traders) of this meat. 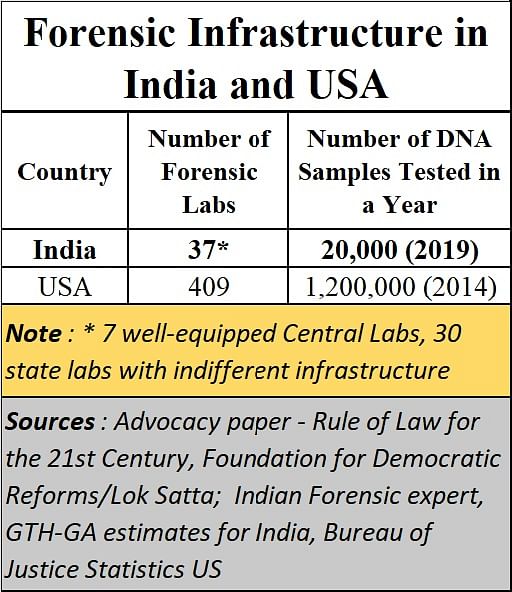 When a law is not applied properly, there ought to be compensation norms. That is what the rest of the civilized world does. The civilized world does not allow such incidents to take place. It does not allow individuals to take law into their own hands. It does not permit violence. And it does not permit any destruction of tradeable consignments. Any infraction involves penalties for the wrong doers and the law enforcement agencies (who are supposed to prevent such infractions). And the victims are to be paid compensation.

Such niceties are forgotten in cow country. The same applies to mobs attacking a person who is seen transporting cows to (maybe) a relative’s farm. He is accused of being a cow smuggler, or someone who is taking the cows to the slaughterhouse.

The consequence is that many don’t want to own cattle in the country’s biggest milk producing state.

Just look at the table. Ostensibly, the number of cows has doubled. But observe the numbers closely. They doubled in 2015-16, but the growth rates slumped thereafter. This is true of buffaloes as well. Intriguingly, the government report that gives such data is no longer traceable. Fortunately, the author had a copy with him when doing this report.

There is another problem. True, the number of cattle (both cows and buffaloes) are swelling. But it could be because old cattle are not being sent to the slaughterhouse. This is truer of cows than of buffaloes. As a result, the higher numbers include old – non lactating – cows as well. Anecdotal data suggests that the number of milch cows has actually declined.

Cows can live up to 20 years, and produce almost 12 calves during their lifespan, Each calf can become reproductive by age 3 and would therefore be capable of reproduction till age 15 or 16. That gives it at least four more years to live as non-lactating cattle. Thus, one-fifth of a cow’s life span would be as a dry animal, which is normally sold off to the trader and then to the butcher.

Thus, at least 13 lakh cows move into the old age category each year in Uttar Pradesh (UP) alone. Over five years this would translate into 65 lakh cows in UP.

At a national level, the figure would be more difficult to calculate as many states, notably those in the South and East have refused to ban cow slaughter.

This has several implications:

This obviously began reaching a level of discomfort that many people were extremely upset. To assuage their tempers just before elections, the government announced that it would pay Rs.900 per cattle per month to cattle protectors, so that the animals are not left to roam around. It seems to have worked, as Yogi Adityanath has won the elections.

This is an additional expenditure the state will have to incur if it has to life up to its promises. This is what happens when ideology is allowed free rein over economic logic.

But there are bigger problems which lie ahead, which will be discussed next week.

HomeAnalysisPolicy watch: Unintended consequences of the ban on cow slaughter