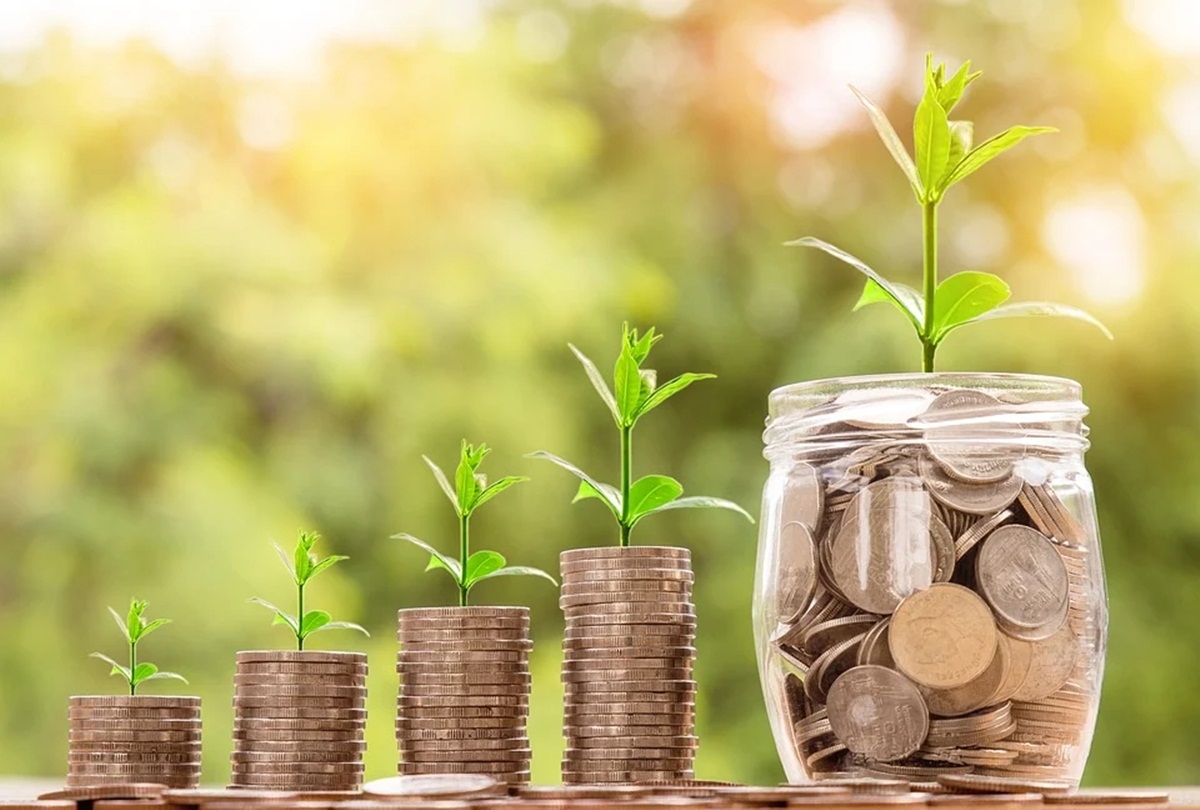 In this last part of our series on analysing the performance of corporate groups, we look at value-added (VA) and exports. Both are crucially important when looking at how groups treat money and the way it is allowed to be spent.

For developing countries like India, where high volume, low VA does not normally work, it is important to look at both VA and exports. This is quite unlike countries like Singapore where the VA for many sectors is barely 2-5%. But sheer efficiency and high turnaround in ports, and high-volume exports of technology, have made the country extremely profitable.

Generally, for countries like India, agriculture has the highest VA – calculated as a percentage of sales. Information technology too, which does not depend overmuch on raw material, has a high VA.

To understand VA better it is best to view this as the sum total of the money that corporates pay to government (taxes), bankers (interest on borrowed money), workers, including managements (wages), shareholders (dividends) and money that is retained by the group (retained earnings plus depreciation, which is tax free money).

Retained money is also a good indicator, because it means that the group is using internally accrued money to finance growth, and thus reduce its dependence on borrowed money. But this is a healthy sign when the group is growing and profitable. Of course, shareholders must be treated with respect, and must be given a decent share of the VA, because they have invested their money with the group. A poor percentage on this front would mean that raising money from the investing public might be a bit more difficult in the future.

And exports become relevant because they indicate that the group is tuned in to global markets. Ideally, one should be looking at exports less imports. Thus, a diamond company may look large, but its VA would be barely 15% of sales. Its raw material imports often comprise almost 60% of the total sales. The VA could be higher for diamond studded jewellery enterprises though. That is where artisanship too begins to get a value. That is why, countries aspire to move up the value chain. What is really meant is that the VA must increase.

Yet, when a group is growing, dependence on imports may become inevitable in the initial stages. But focusing on exports does suggest that the group wants to be recognised as a producer of globally competitive goods and services.

It is when looking at all these indicators, that Wipro stands out ahead of its peers. It has one of the highest levels of profitability, an impressive VA and has focused on two areas which matter a great deal to growing enterprises – investment on its people; and retaining a large part of the VA.

And this is where it is sometimes necessary to go beyond the numbers. It is important to look at the environment as well. The Mukesh Ambani group is profitable, and has decent exports. But it is also a beneficiary of high import tariffs which protect its manmade fibres business. This is what noted economist, Arvind Subramaniam, talks of when he speaks of the Two A’s: and their stigmatized capital (https://youtu.be/XVXm57tD7tQ). In the case of the Mukesh Ambani group, high exports do not necessarily mean global competitiveness.

Look at the Adani group as well. It is protected by the nature of domestic businesses which lend themselves easily to becoming natural monopolies. Its meagre exports also warn of the danger of not being globally competitive.

Both groups are thus at the mercy of government policies. Should an unfriendly government appear on the scene, too much of dependence of domestic sources of revenue – or regulatory capture -- can itself be a risk. Domestic incomes can be tempting, because the Indian market is huge, and can be a lot more profitable than export markets. But an exposure to global markets without depending excessively on government favours is what makes corporate groups globally competitive.

Yes, VA and exports are crucially important, both for investors and policy makers. But a study of the environment is often equally necessary.

With this article, the three-part series on select corporate groups stands concluded. But there will be other types of analysis that you can expect to see in these columns soon.

Details about companies in each group can be downloaded from