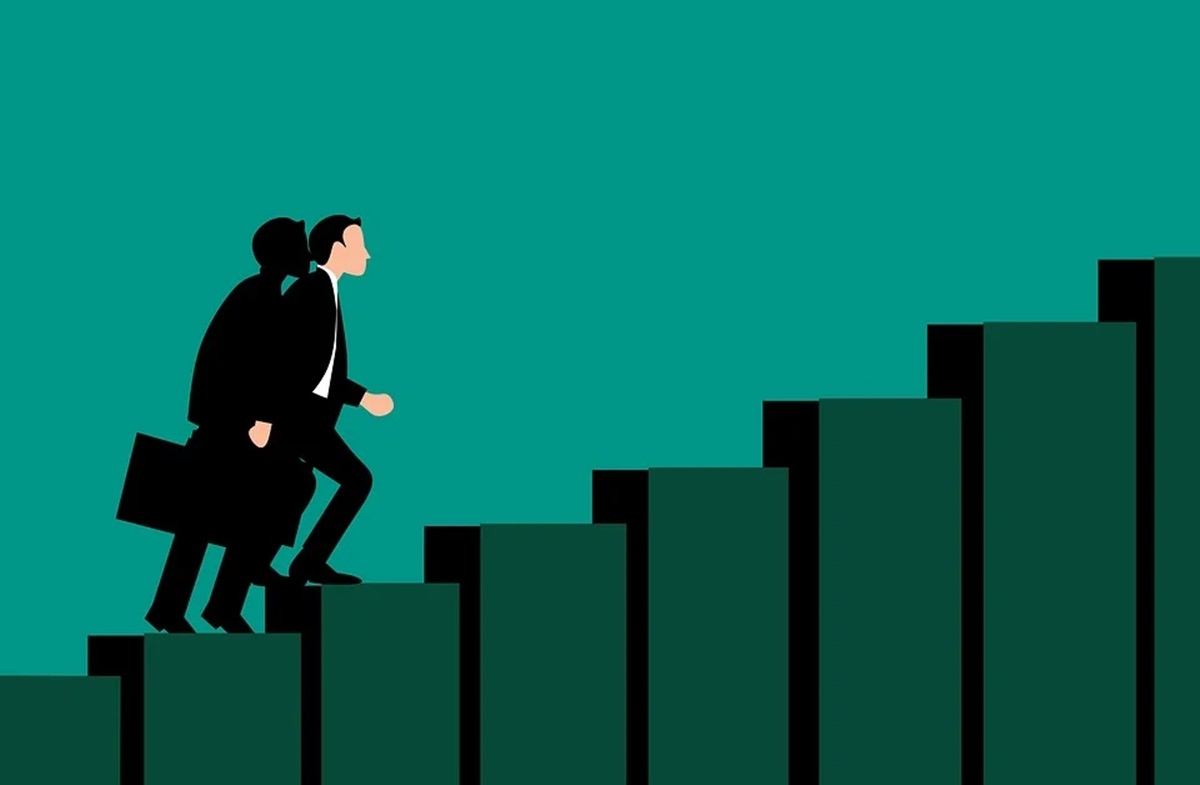 A better question would be – are corporate groups making money on money? This is because when money is put into a business – it doesn’t really matter if it comes through equity-share-capital, or reserves, or debt, or depreciation funds – those funds must generate a decent rate of return. Last week, we look at how some groups had put money into their respective businesses. This week we cover the same groups once again (displayed in alphabetic order).

What is a decent rate of return? People have different ideas, but the best indicator is the prevailing rate of interest for commercial borrowings. During the 1990s, the commercial rate for debt was over 14% and could go up to 18%. Therefore, at that time, any corporate group earning less than 18% would not be a good user of money If rates of return are lower than the commercial rate of borrowing, you might as well lend out that money or deposit it with a good corporate entity! Why go into the sweat and toil of running a business?

There is a good reason to look at entire corporate groups as single entities. This is because money is fungible. It can easily be transferred from one entity to another. So, while one company in the group shows profits, the other may not.

This is what happened to many corporate groups that are in decline or have disappeared. The list is long enough to embarrass most policy makers, except those who are in the business of graft and using up other people’s money (OPM). The list of bank defaults written off, which the Reserve Bank of India (RBI) refuses to disclose, is bound to contain the names of hundreds of promoters who diverted money, misused money, often in collusion with policy makers.

Of course, not all money taken from banks or elsewhere is captured in corporate balance sheets. The government’s own CEIB (central economic intelligence bureau) maintains detailed lists --ever since the 1990s -- of thousands of satellite companies of groups. These managements raised large funds against paper projects in the names of companies which folded up a few years later.

Loans were often ‘settled’ by banks for as little as 25 paise for every rupee since then. Some corporate groups like Videocon enjoyed a haircut of 94%. Many managements owed their very survival to such funds that were often not linked to any of their group companies.

Obviously, the data alongside does not capture such transactions.

But sticking to annual reports, if one looks at profit before interest, tax, depreciation, and other adjustments, as compiled by CMIE, you get a group profile of profits made. Then if you look at this profit on capital employed – both the simple definition we have adopted, and the more sophisticated one by CMIE, you get an idea of the rate of return. We have included accumulated depreciation, because that is the tax-free money managements keep with themselves. It should have generated returns as well. And we have excluded CWIP (capital work in progress) because they represent investments that have yet to generate a decent rate of return.

The findings we get are interesting.

IT could have been the reason why the Tata group too has turned out to be profitable. IT has better returns on capital employed because it has few assets. It uses people power instead.

But overall, the decline is evident. It could be because of the global slowdown. Or it could be that the cost of compliance in India has made businesses less profitable than before. Either way, the deceleration in profitability is another issue that should worry policymakers.

Not surprisingly, many promoters are now seeking government permission for being listed overseas, where it is easier to raise money and to manage businesses. The fact that 35,000 high networth individuals have opted to leave India is another worrisome indicator.

India’s policy makers need to take a hard look at the ways they have made corporate survival a bit more difficult than before. If India must be resurgent, it must treat capital and its wealth generators with a lot more respect and care.

In the third, and final part, of this series, we look at the priorities corporate groups have embraced.

Details about companies in each group can be downloaded from