#PegasusSnoopGate could be worse than Watergate if it is proved that the govt was indeed playing Big Brother, writes Sanjay Jha

Political motivations to intrude into mobile phones cannot be insouciantly wished away as standard bogey. It is a citizen of India versus the state issue 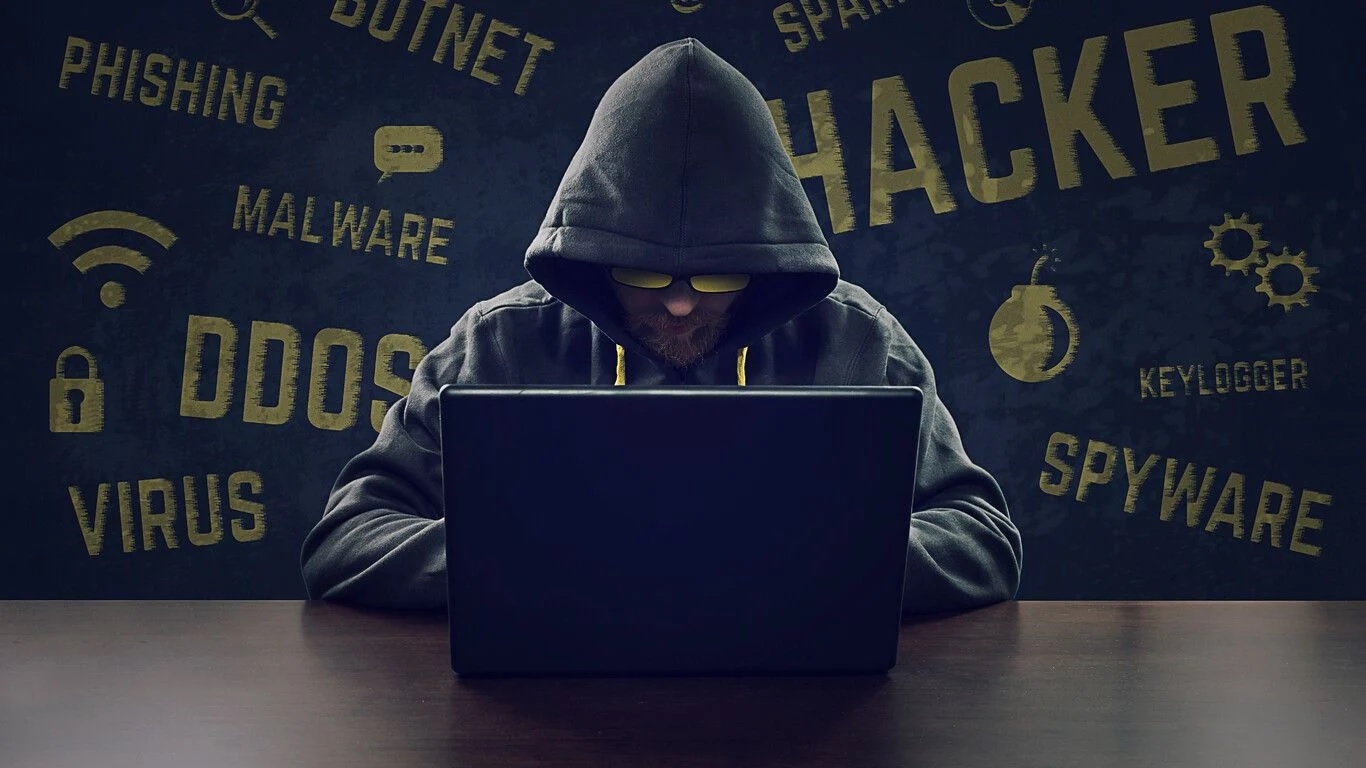 It is time we stopped being politically correct and bit the bullet. The hashtag #PegasusSnoopGate that trended on Twitter on October 27, 2021, following the Supreme Court of India’s observations (it was a 46-page order) on the several petitions filed by those whose names appeared on a long list of those who were allegedly being spied upon is a watershed moment.

Several TV pundits were divided on whether it was India’s ‘Watergate’ moment. Until the issue meets a proper legal consummation, expect many to take on an ambiguous position. After all, the full evidence will have to be transparently declared by the government before the SC can take a final call.

It would be foolhardy to presume that the government will indeed cooperate with the SC-appointed expert panel. It is also equally naïve to pretend that the spying allegations is just another case of a vigilant government working overtime to protect our vulnerable porous borders from a terror attack. Or guard against legitimate criminals at home. It is not.

US President Richard Nixon was shamed because of the organised conspiracy of wire-tapping phones and robbing documents in the Democratic National Committee headquarters in Washington in June 1972. It was an unprecedented political scandal of immense immorality that understandably shocked the world.

#PegasusSnoopGate, however, could be worse if it is established that the government was indeed playing the George Orwellian Big Brother, because the targets here are not just opposition leaders (Rahul Gandhi), but include freelancers like Prashant Kishore, journalists including Siddharth Varadarajan (whose online portal, The Wire, was part of the global consortium of new organisations that collected data for the secret project), activists, bureaucrats (Ashok Lavasa of the Election Commission) and even a Supreme Court judge. It is an eclectic list with a disturbing manifestation; almost everyone, co-incidentally, has been vociferously questioning the government.

Political motivations to intrude into their mobile phones cannot be insouciantly wished away as standard bogey. It is a citizen of India versus the state issue.

India is in the discredited company of Azerbaijan, Kazakhstan, Saudi Arabia, UAE, Rwanda, Morocco, Mexico, Hungary, Bahrain etc. which are infamous for their police-state infrastructure. Significantly, the three-judge bench was headed by the Chief Justice of India NV Ramana signaling the importance of the controversial disconcerting subject that is at the core of civil liberties and free speech in India.

The government’s defence was superciliously languid at best, or brazenly disingenuous at worst, and left a lot to animated speculation. As the SC correctly stated it was at best a ‘limited affidavit’ that refused to answer the primal question: Did the government acquire the Pegasus spyware from NSO, the Israeli firm that has a powerful client list worldwide? Crucially, NSO only sells its powerful software directly to sovereign governments and not to private third parties.

Thus, if the published material is true, then it is impossible that individual mobile phones were hacked into without state authorisation, or through one of its security agencies. The government has been ambiguous on this publicly, its spokespersons appearing dodgy. Even the minister of information technology in Parliament did not categorically articulate what really transpired.

The ruling party has taken umbrage under the pretext of ‘national security’, but that is hardly a tenable argument, given its universal application and interpretation. Various BJP-ruled state governments have frequently abused existing statutory laws in a draconian fashion, using national security, sedition and threat to public order as an excuse. There has been a cavalier disregard for protecting an individual’s fundamental rights as guaranteed under the Indian constitution.

In a way, the Central government’s abbreviated affidavit is also a tacit admission that the spyware has been used in India, albeit they have not officially conceded that. It is evident that the NDA is trying roller-skating without first knowing how to stand. It is palpably on a weak ground prima facie.

What is also of spectacular import is that the SC refused to accede to the government’s request to form a special panel of experts to get to the bottom of the proposed investigation. Once again, the absence of an open administrative culture seems to be incandescent. There is a huge trust-deficit with the current dispensation and it is not limited to merely traditional political adversaries. Large sections of mainstream media, NGOs, left-leaning intellectuals, artistes and authors have been incessantly harangued by a vindictive polity.

Abuse of the law

The recent cases of sedition charges being imposed on Muslims who celebrated Pakistan’s victory over India in different parts of the country, or the unwarranted harassment of actor Shah Rukh Khan’s son Aryan Khan in a drug case in Mumbai, reflect that there is rampant institutional intimidation at work. The law is being flagrantly abused; to use a cliché, the process is the punishment.

We may calculate the number of days an individual spends behind bars, but can we even quantify the psychological damage that one suffers which can be permanent? We need to juxtapose an assortment of such cases of wilful targeting of marginalised individuals against the Pegasus spying to comprehend the authoritarian atmosphere that reigns. Fishing expeditions are the rule, not the exception.

The SC has selected a distinguished panel, comprising former SC judge RV Raveendran, former IPS officer Alok Joshi and cybersecurity expert Sundeep Oberoi, to probe into the mass surveillance issue that has rocked and rattled India. The roles are reversed. It is they who will now be watching Big Brother. At stake are our constitutional liberties, right to privacy and more fundamentally, the future of our debilitated democracy. It is time India confronted some inconvenient truths.