Peace on Earth? Keeping the peace in space is crucial, given its rapid weaponisation, writes Bhavdeep Kang

That satellites and spaceships can be blown out of space with ‘kinetic killers’, zapped by lasers or fall prey to cyber-attack is now a given. Yet, a full-on war in the no-man’s land of earth orbit is still dismissed as the stuff of science fiction by civilians, and is the butt of jokes in the media
Bhavdeep Kang 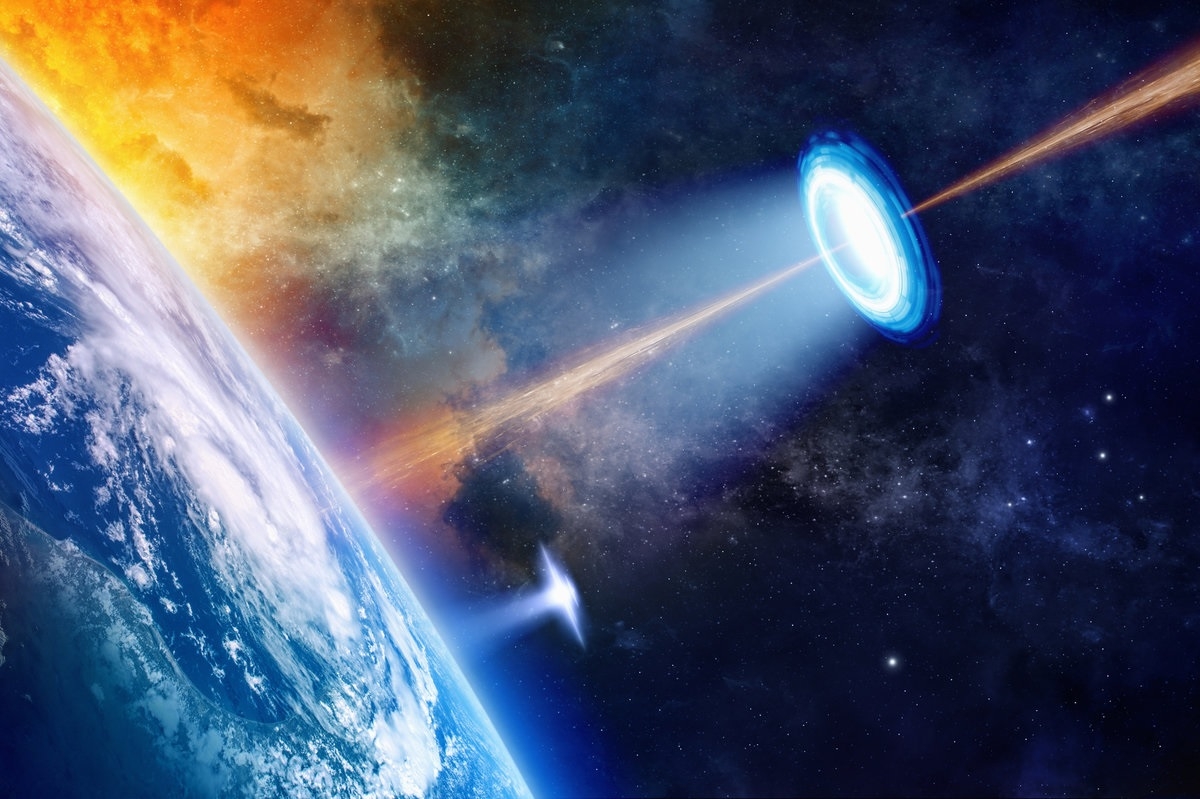 The ‘space war’ scenario in science fiction invariably envisages human-alien conflict. Judging by the competitive build-up of military capabilities in space in recent years, the threat of conflict between the space-faring nations of Earth is very real. India, as one of only four nations with anti-satellite (ASAT) missile capability, is party to this militarisation of space.

Concern has mounted in the past year, with Russia conducting ASAT tests in 2020 (so says the US Space Command) and China launching a series of military surveillance satellites in 2021. So, while Russia and China have proposed a ‘no weaponisation of space’ treaty, that hasn’t stopped them from developing ASAT capability. France, meanwhile, conducted its maiden military exercise in space earlier this year.

‘Boots on the Moon’

That satellites and spaceships can be blown out of space with ‘kinetic killers’, zapped by lasers or fall prey to cyber-attack is now a given. Yet, a full-on war in the no-man’s land of earth orbit is still dismissed as the stuff of science fiction by civilians, and is the butt of jokes in the media. ‘May the Force be with Vous’, chortled Euronews, when France unveiled its space weapons plan. In 2020, the OTT comedy series Space Force poked fun at the Trump administration’s establishment of the US Space Force, with its tagline ‘Boots on the Moon!’ Trump had the last laugh, when his successor Joe Biden gave the space force his full support.

India demonstrated ASAT capability with Mission Shakti in 2019, with the objective of ‘space deterrence’. To be fair, it had little choice in the matter, after China’s successful ASAT test of 2007. Mission Shakti, which targeted a test satellite with a modified anti-ballistic missile, was followed by a space warfare drill dubbed IndSpaceEx, involving the use of communications and reconnaissance satellites. India has one of the largest constellations of remote sensing satellites, albeit for civilian use, not to mention several dedicated to the Armed Forces.

The Defence Space Agency and the Defence Space Research Organization (DSRO) were set up in 2019 and efforts initiated under DRDO to develop counter-space capabilities, as well defences against electronic and physical attacks on space assets. Space armouries include a variety of kinetic and energy weapons. India is reportedly working on directed energy and co-orbital ASAT weapons, which are placed in orbit and then manouevred towards the target. A build-up of enhanced Signal Intelligence (SIGINT), Communication Intelligence (COMINT) and Electronic Intelligence (ELINT) capabilities is also underway.

The space wing of the US military, which demonstrated its own ASAT capability with Operation Burnt Forest in 2008, recently declared itself ready to ‘deter conflict’, ‘defeat aggression’ and ‘defend our vital interests’ in space. It is primarily concerned about China’s threat to US space assets and, by extension, to the terrestrial forces that rely on the orbiting platforms.

Militaries the world over are now dependent on satellites for communications, data for navigation and early warning systems in case of hostilities. Defence experts have warned that jamming of satellites is already underway and claim to have documented interference with communication signals in war zones. Not just the military, but critical civilian infrastructure such as communication, broadcasting and GPS are dependent on orbiting satellites.

The weaponisation of space shouldn’t come as a surprise. Weapons of war and space technology have always been closely related. The V2 rockets on which modern space rockets were based, were initially created by Nazi scientists and engineers to target cities like London. The co-developer of the V2s, Wernher von Braun, worked for NASA from 1960 onwards and was involved with the Apollo programme that eventually put man on the moon. The space race of the 1960s was itself a product of the Cold War. It was not until 1975 that the US and Soviet Union began cooperating in space exploration, medicine and meteorology.

What makes the prospect of a space war doubly scary is the fact that just about anything can damage or knock a satellite off its trajectory, even a chunk of rock. This brings us to the important issue of space debris resulting from ASAT tests. Three months after Mission Shakti, experts estimated that about half the junk resulting from the test was still in orbit.

According to the European Space Agency, space is anything but empty. An estimated 7,500 of the 12,000 satellites launched so far are still in orbit around earth, but a third of them are dysfunctional. The planet is believed to be surrounded by millions of pieces of manmade junk, collectively weighing some 10,000 tonnes. Most are tiny, but given that they are moving at speeds of thousands of kilometres an hour, could pose a serious threat to satellites. Human pollution in space calls for a clean-up. The first such mission – ClearSpace-1 – is expected to be launched in 2025.

With the rapid advances in space weaponry increasingly resembling the nuclear arms race of the 20th century, efforts towards de-militarisation of earth orbit are clearly the order of the day. The Outer Space Treaty of 1967, intended to keep space as a zone of peace, found wide support among UN member states. The principles of the treaty, notably keeping weapons out of space, were reaffirmed by the resolution on Prevention of an Arms Race in Outer Space. Strictly speaking, no weapons have been detected in space per se. Whether ASATs are covered by the treaty is a matter of debate.

India has been an ardent supporter of the Outer Space Treaty and has long emphasised the peaceful uses of its space programme. For instance, it had opposed the Strategic Defence Initiative (Star Wars) launched by the US under Ronald Reagan to protect the US from ballistic nuclear missiles. However, with the enhancement of its own capabilities and the growing threat from China, India had had to adopt a more nuanced approach. Space is now very much a part of the security architecture.

The one piece of good news in this scenario is increasing cooperation among space agencies and the entry of private players in the space sector. The Indian Space Research Organisation (ISRO), for example, collaborates with NASA and JAXA, and more recently, with BRICS space agencies, including China, for sharing remote sensing satellite data. Space tourism, currently open only to the ultra-rich, is likely to get cheaper and more accessible over time. Both these trends can contribute to keeping the peace in space. After all, nothing would be more salutary than seeing earth from space – a single planet that serves as an oasis for life.