Cooperate. We are not a police state,” said Mumbai's Municipal Commissioner Iqbal Singh Chahal in a message to Mumbaikars while laying out precautions that must be taken through Christmas-New Year celebrations and beyond. There's no doubt that the city administration is girding its loins for a possible third wave of the Covid-19 pandemic, this time with the highly contagious Omicron variant.

Chahal means well, of course, and can demonstrate that his strategies to combat the second wave earlier this year allowed Mumbai to breathe easier than say Delhi and the National Capital Region (NCR). The Delta variant did its dance of death in Mumbai too but nowhere as furiously or violently as in the north. Yet, this is the occasion to point out a few home truths and flag off an important aspect of Mumbai's Covid experience.

First up, the most honourable intentions of the Brihanmumbai Municipal Corporation (BMC) have not always reflected on ground in their true measure or objectives. There are serious and severe gaps between various measures adopted by the BMC and their implementation on ground. These could prove to be the tipping point in the weeks ahead. It's time for the BMC – perhaps Chahal himself – to take stock of these gaps and map out course corrections wherever necessary.

Take the mask mandate as an example. For more than 18 months, immunologists and virologists across the world repeatedly asserted that masks can – and do – make all the difference between escaping the onslaught of the virus and succumbing to it. Antimaskers, if they may be called that, are equally firm that mask mandates infringe on their freedom and rights.

Mumbai's experience is no different from that in international cities. Some diligently use masks at all times in public places, others simply refuse to mask up even when in a crowd. The success of this simple prevention strategy has somehow been reduced to an individual's preference, sense of responsibility, interpretation of one's rights or liberty over the collective good, or plain carelessness and a chalta-hai attitude.

The BMC's strategy to make the mask mandate work on ground was the empower its men, mostly from the Solid Waste Management department (the dark irony here is noted), to be mask marshals who would be on streets penalising the mask-less with a fine of Rs 200 each. It collected more than Rs 77 crores in fines by the end of October this year, which is a marker of how lightly Mumbaikars took the mask mandate.

However, serious issues have come to the fore. Mask marshals have been caught several times harassing some people while letting others go, pocketing some of the fines and so on. The last few months have brought multiple mini-exposes, with visual evidence, of how a few marshals went after unsuspecting victims on Marine Drive and people seated inside air-conditioned cars but did not enforce the mandate on others in the vicinity such as hawkers and others.

The BMC must ensure that mask marshals do not become harassers, arbitrary law-enforcers and one more visible symbol of its corrupt system on ground. Such behaviour of marshals can undo the best intentions of Chahal's plan. It's time to rein in marshals and their supervisors, and also review this mechanism itself. Similarly, for testing and reporting Covid-19 infections, a number of issues have come to the fore about overcharging patients for tests, people forced to quarantine in unaffordable hotels, and so on. Chahal proved during the second wave that a carefully constructed command-and-control network using the hub-and-spokes approach with war rooms in every ward, coupled with triangulation and other strategies, gave the Mumbai Model to the world.

It's perhaps time to crank it back into rehearsal mode given the worldwide reports of the highly contagious Omicron variant. Though preliminary studies showed this strain to carry a lower risk of severe disease, hospitalisation and oxygen-support, the United Kingdom saw its daily numbers surge over 1,00,000 a day this week, its highest single-day tally in recent months.

Mumbaikars must cooperate with the BMC and other authorities to prevent or minimise the Omicron impact. Chahal's exhortation is on point. However, the BMC will see less – not more – cooperation if its officials, including mask marshals, behave as if we lived in a police state.

An aspect of Covid-19 management less focused upon, understandably so given the immediate need to control the pandemic, is its impact on overall governance in cities and countries. There are lessons to be culled from emergency response and coordination systems to long-term learnings and metaanalyses of governance and its architecture, healthcare systems, balance of power between national and local authorities, privacy concerns and so on.

A LSE Cities paper this month, from the London School of Economics and Political Science, noted in its main findings that while complex emergencies are formally declared at various levels of governments, “…a typical distribution of responsibilities assigns strategic roles to higher level government and operational remits to local government”. It also found that the ability of local governments to influence response strategy is largely determined by pre-existing levels of decentralisation where cities and regions with a high level of autonomy “tend to maintain a stronger decentralised approach when addressing complex emergencies”.

Also, “complex emergencies can lead to centralising or decentralising power shifts,” the paper noted and elaborated that the pandemic showed a global trend towards centralisation in health and economic measures but decentralisation shifts in security and environment, while public transport showed both tendencies. The Covid-19 pandemic activated a range of coordination mechanisms, the paper pointed out, including a concentration of executive powers. The findings are worth Chahal's time if he can distil them into Mumbai's governance. Despite the interventions of the state and central governments, the BMC retains a measure of autonomy which enabled it to put the Mumbai Model in place. Decentralisation with a strong command seems to have worked for Mumbai during the pandemic to combat its worst assault. It is time to take the best lessons from the two waves and integrate the decentralisation-centralisation paradigm into the BMC's other areas of civic work and responsibilities. A start could – perhaps should – be made with the health sector itself, where a plan is charted to ramp up public health facilities and integrate private sector healthcare into the larger system. It would be the lost opportunity of the century if the pandemic did not lead to a substantive and impressive upgradation of public healthcare facilities. Mumbai deserves it 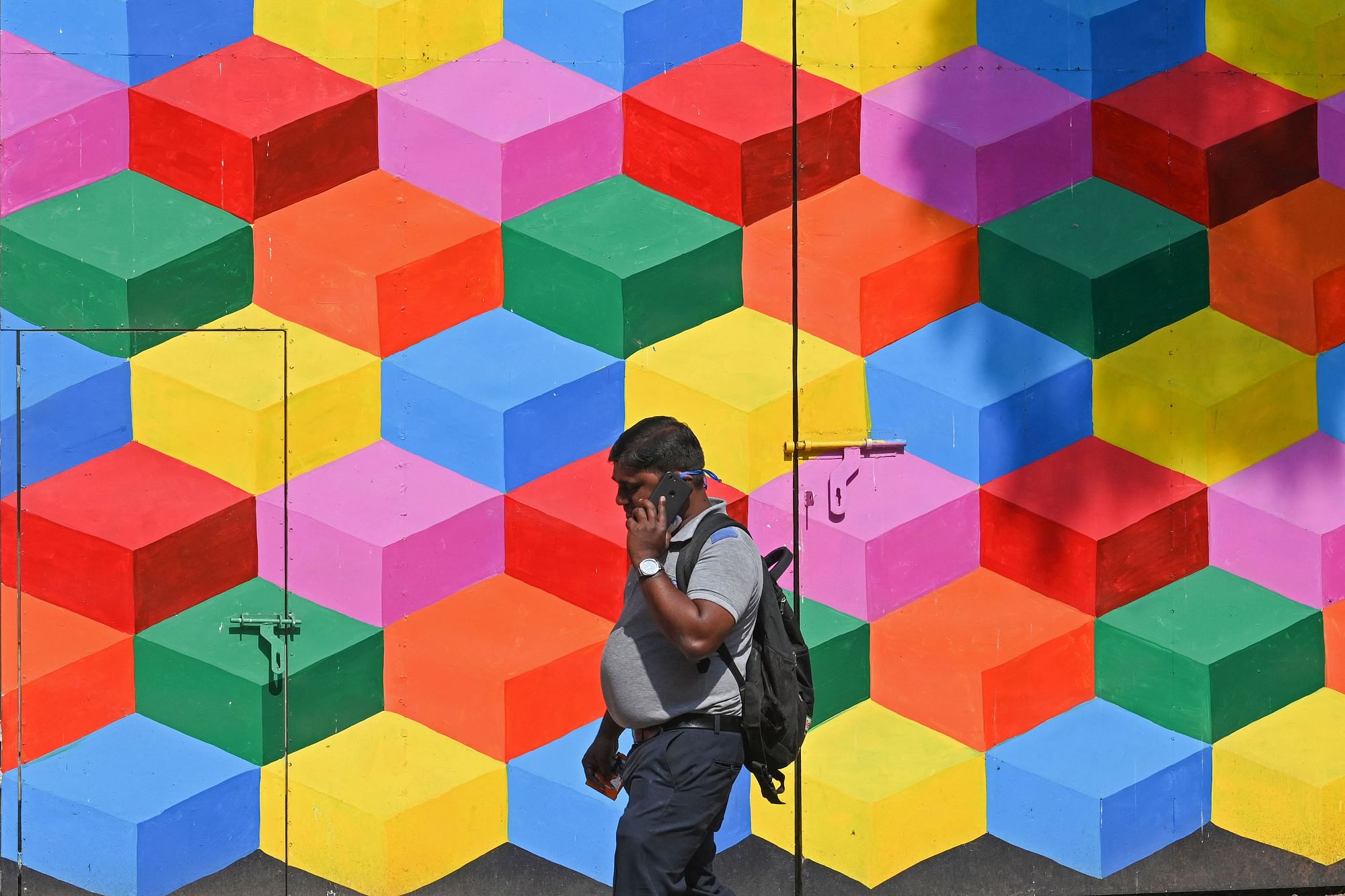