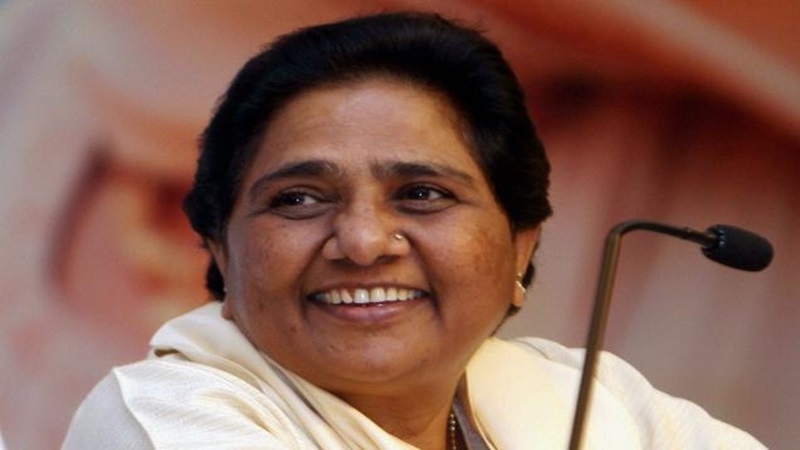 It is heartening that the Supreme Court has said that it is of the ‘tentative’ view that former Uttar Pradesh chief minister Mayawati must reimburse all the money spent for putting up elephant statues at public places. Significantly, the elephant is the election symbol of her party the Bahujan Samaj Party and the statues were put up in 2008 when Mayawati was the State’s chief minister.

The court would take a detailed view when it meets again on April 2 on this case but the outrage implicit in the court’s expression of ‘tentative’ opinion is indicative of the obnoxious nature of the expenditure incurred under this head from public money. Of the 40 statues erected, six were of Mayawati herself and arguably reflected a degree of self-glorification. That it has taken all of 10 years for a case of this sort to be taken up reflects the tortuous speed at which justice is delivered in the country.

The Uttar Pradesh culture department had allocated more than Rs 194 crore for building statues of “great leaders” in 2008-09 all of which was spent. That the Chief Minister’s office took special interest in erecting the statues at public expense was manifest. The apex court has indeed done well to indicate that it would take punitive action if the case is proved because setting such a precedent of squandering public money needed to be addressed strongly.

Clearly, the motivation of the move to erect statues was the propagation and self-promotion of the party and its leader Mayawati. Another decision of the State government that was overturned recently concerned the allotment for life of bunglows to erstwhile chief ministers. Such decisions make a mockery of the ethos of democracy and perpetrators of such acts must be punished with a heavy hand.