Politicians, mafia, and organised crime syndicates start their own form of illegal justice delivery systems. The infamous Mumbai underworld is a prime example of how crime and criminals thrive in a society where justice is either delayed or not delivered at all
D Sivanandhan 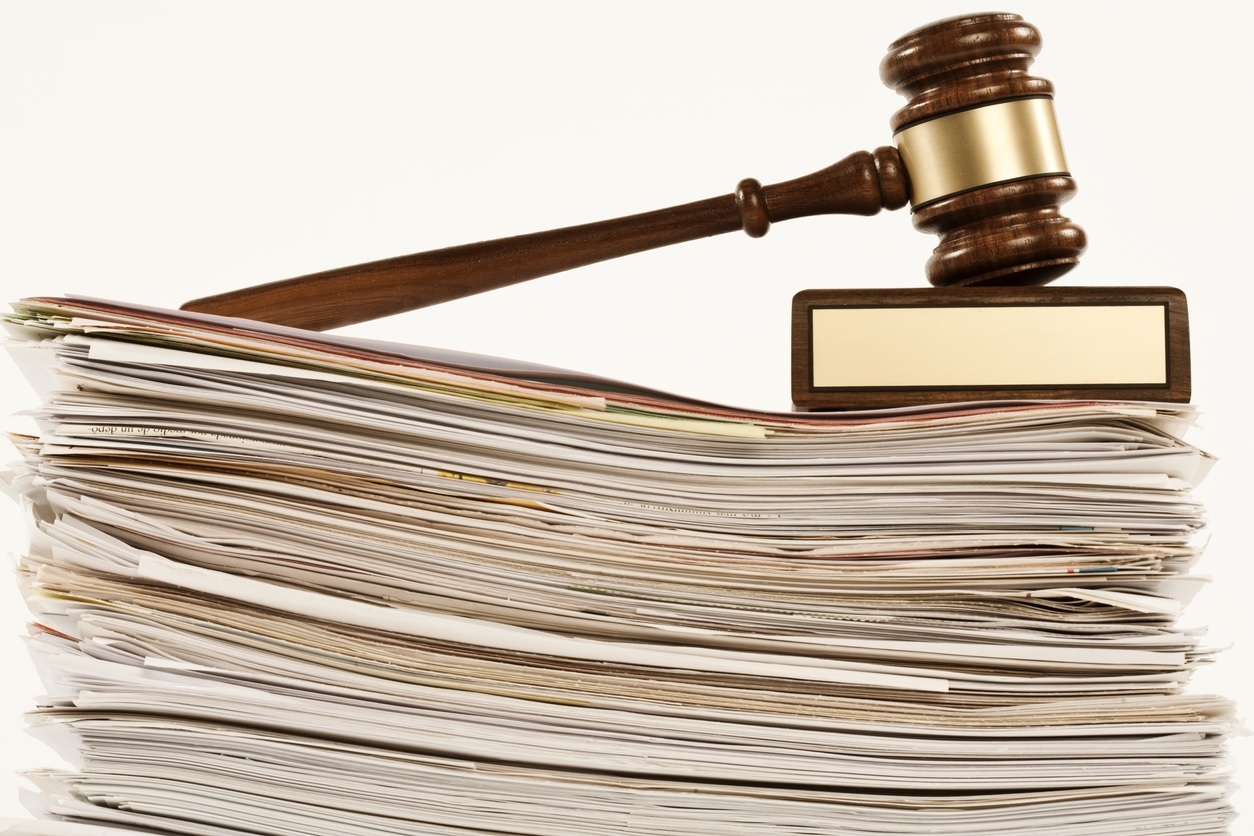 According to latest estimates, there are a whopping 4.5 crore (45 million) cases pending in various courts in India. That is a gigantic number by any stretch of the imagination.

In 2019 (when the total pendency of cases was 3.3 crore), retired Supreme Court judge Markandey Katju had famously said even if no new cases were filed, it would take about 360 years to clear the (then) backlog of cases in India. That number has skyrocketed from 3.3 crore to 4.5 crore in a mere two years’ time.

And while the powers-that-be-all are talking about it and trying to address the issue, it is quite clear that it is going to be an uphill task.

However, there are larger and serious fallouts of this massive case pendency. Whenever courts of justice have been inaccessible or unable to deliver timely justice, people have looked outside the system. Those with muscle and money power are quick to identify this problem and start to provide their own version of justice -- justice which is not only illegal but also full of crime, abuse, violence and the torment of innocent citizens.

Politicians, mafia, and organised crime syndicates start their own form of illegal justice delivery systems. The infamous Mumbai underworld is a prime example of how crime and criminals thrive in a society where justice is either delayed or not delivered at all.

It’s a vicious circle, in which the biggest victim is the innocent citizen who has put all their faith in our Constitution and justice delivery system.

The horrific incident at Lakhimpur in Uttar Pradesh, in which eight people, including four farmers lost their lives to a senseless act by the son of a Union minister of state (MoS), and then the local police taking its own sweet time to even arrest the minister’s son and others, is an unfortunate example of how the wheels of justice turn differently for different people in our country.

In the 1980s and 1990s, gangsters in Mumbai had found a way to circumnavigate the justice system. They thrived in that environment and became larger than life. With politicians, judges, police officers, bureaucrats on their payroll, these gangsters became dons of their own fiefdoms. Some even tried to do a Robinhood and became immensely popular among the masses.

Those who had money found it easier to give money to the gangsters and settle their personal scores and cases, rather than approach the courts.

When these so-called dons turned into uncontrollable, hydra-headed monsters, it gave rise to encounter specialists who were initially extremely successful in tackling the gangsters and reducing the underworld menace, but soon, they also became their own power centres and were uncontrollable. They thought they were delivering justice but what they were doing was outside the purview of the law and it soon became a problem itself.

Our history is replete with examples of how people have taken power in their own hands for justice when the actual judicial system has failed them.

The case of gangster Akku Yadav immediately comes to mind. A dreaded gangster, a history-sheeter, Akku Yadav had established a terror network in Nagpur City. People in his locality, especially women, were horrified by his crime activities. Their fear soon turned into anger, and in 2004, when he was arrested and was taken to court, a group of women armed with choppers, knives, and swords, barged into the court, lynched him to death right inside the court premises. Though entirely illegal, it was an example of the frustration of the common man boiling over.

In December 2019, four accused who were arrested for the rape and murder of a 25-year-old veterinary doctor, were shot dead in an encounter by the Hyderabad police. Police said that they had taken the accused to the spot to re-create the crime and while doing so, the accused had snatched weapons from the police team and started firing at them. As a retaliatory measure, police had fired back at them and all four died.

Immediately after the incident, some people felt relieved that speedy justice was delivered, while others felt that it was a case of extra-judicial killing.

Another incident which sent shockwaves across the country happened recently, on September 25, at the Rohini Court in Delhi. A known gangster was killed right inside the courtroom by members of the rival gangs who had entered the court dressed as lawyers. They fired at gangster Jitendra Mann ‘Gogi’ and killed him on the spot, while the assailants were killed in police firing.

Every other day, we come across some or the other news report about vigilante attacks and violence; this is yet another example of people taking the law into their own hands because they feel let down by the established justice delivery system.

What is the solution?

The entire system should start working on a war footing to strengthen our judiciary on all fronts. The number of courts should be increased, more judges should be recruited and appointed. Vacancies should be filled at the earliest, there are budgetary provisions already in place for the recruitment of judges.

All courts should be ordered to work as fast-track courts. Unnecessary adjournments should be discouraged by judges. Clients and lawyers who have the money to tire the system by causing unnecessary and intentional delays should be fined or punished.

Another aspect which is often neglected is the poor infrastructure of courts, especially the lower courts. This is considered among the biggest factors for delays in cases and discourages people from approaching courts for justice. Majority of the courts lack basic facilities and sanitation. Litigants don’t have a place to sit in the courtroom, nor do they have access to hygienic drinking water or toilets. Even judges themselves don’t have proper facilities in lower courts.

According the Union law ministry, there is a continuous effort to improve the infrastructure at district and subordinate courts. As per the ministry, the number of courtrooms across the country have gone up, from 16,000 in 2014 to 19,500 in 2020.

The number of prosecutors also needs to be increased manifold and more importantly, they should be adequately trained so that cases are not delayed unnecessarily and there are proper and more convictions. Whenever a case ends in acquittal, there starts a classic blame game between the prosecutor and the investigating officer. One blames the other for botching up the case but it is the common man who suffers in the end.

Currently, courts function only for a few hours per day. This needs to change immediately. Courts can be made to function in shifts so that the maximum number of cases can be taken up daily.

Because of the pandemic situation, the practice of producing the accused through video conferencing has gained steam. This should be continued and increased so that the time and manpower needed to ferry the accused to the court every day from jails/ prisons is drastically reduced and will eventually save time for courts and the police.

Platforms like WhatsApp can also be used to send summons/ warrants. This will save a lot of time, money and effort for courts.

Our courts continue to function on colonial lines, with long summer and winter breaks being taken by judges. This was a practice prevalent during British rule, as the judges would travel back to England for summer. There is no need for such vacations now. Courts should function year-round, on all working days.

The writer is Director General of Police (retd), Maharashtra, and former chief of the elite Mumbai Crime Branch. He is also an award-winning author