As Air India takes off after the Tata buyout, will there be any takers for the beleaguered Lavasa, once touted as India’s private infrastructure romantic epic? 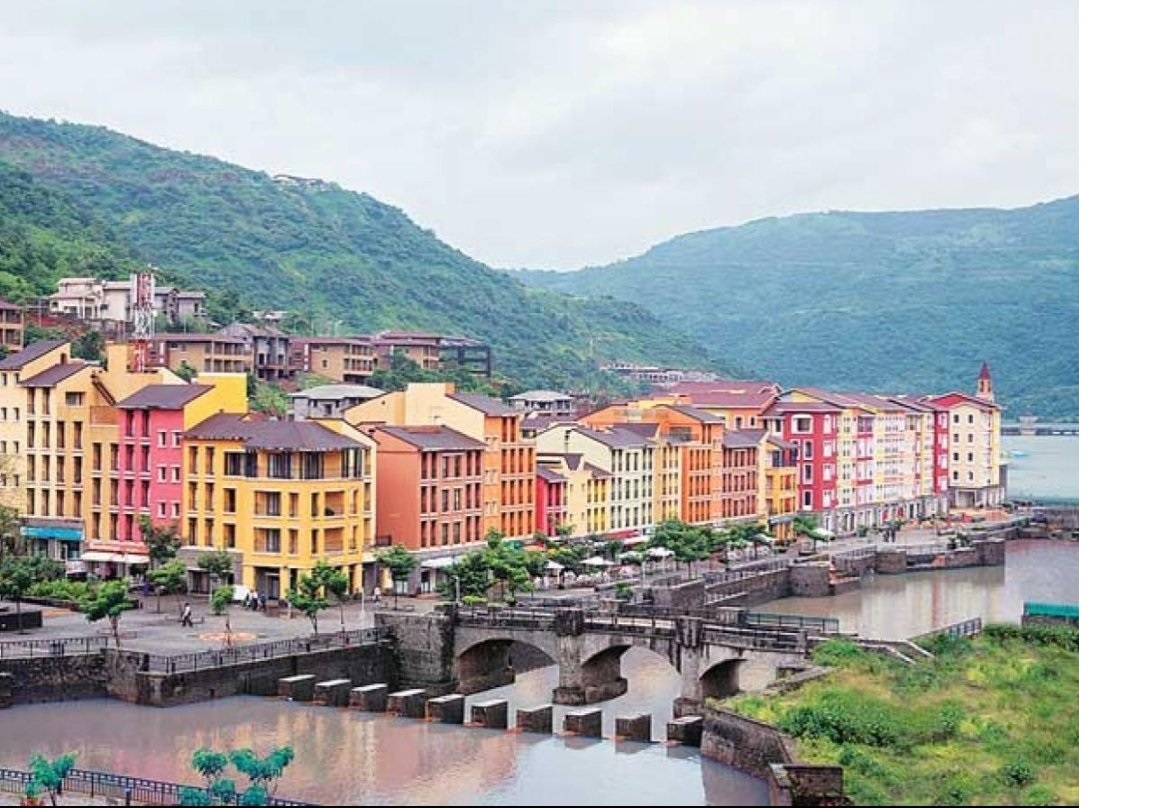 In August earlier this year, I connected with a former minister in the Atal Behari Vajpayee-led NDA government, Arun Shourie. Shourie has been one of the principal players who determined India’s political architecture during the tumultuous, tempestuous days of former PM Rajiv Gandhi’s government between 1984-89. In recent times, he has been terribly disillusioned with the current administration and along with former colleague Yashwant Sinha, launched an aggressive onslaught on the several shenanigans and mammoth faux pas of the Modi government. Thus, when he invited me to lunch for a chat, I was more than thrilled.

Shourie lives in Lavasa (for part of the year), one of India’s celebrated corporate default legends that made dazzling headlines during its inception in 2004, before hitting some hard trough in 2010. At this stage, I need to make a full public disclosure: my wife’s family is the principal founder of the doomed Lavasa project. Thus, it was with profound curiosity and almost breathless excitement that I actually drove off to see India’s first grandiose private hill town set amidst the picturesque, arresting Western Ghats.

From Pune, the drive takes approximately two hours, covering about 60 kilometres. The monsoon rains lashed luxuriantly, creating a foggy surrounding that frequently covered lush green fields and the serpentine turns ahead. The 4G connection was erratic, making access of Google maps a challenge. But the route is uncomplicated, and despite the apprehension of deadly craters on the road, there were hardly any real treacherous roadblocks along the way. Landslides had evidently occurred, but the entire journey was a scenic delight. It was exhilarating.

Arun Shourie is an extraordinarily softspoken humble man, that perhaps contrasts with his perception of being a bull-headed, pugilistic, no-nonsense unrelenting crusader. He is also a brilliant story-teller, never missing out on the nitty-gritties of a gripping tale. After a fabulous confabulation and a sumptuous meal, I was hoping to see Lavasa’s famous Portofino Street (inspired apparently by its pristine Italian counterpart) on the waterfront. But there was a torrential downpour and Lavasa’s distinctive multi-coloured house-towers below were for the moment, taboo for me.

I returned with the archetypal mixed feelings; meeting Shourie in his opulent bungalow on the sloping hilltop that had an enthralling view of the valley below was heart-stirring. But I could not see firsthand what was once its busy, bustling main-street where crowds flocked on weekends, soaking in a thriving throbbing night-life, far away from the madding crowds of claustrophobic Mumbai.

But last week, on account of an unexpected happenstance I had to go to Lavasa again. And this time, I saw the dilapidated remnants of what was once clearly a visionary dream. So what really happened to India’s first mega-infrastructure project that focused on high-end living, creating an alternative lifestyle destination for the rich and famous?

Did it hit an insurmountable roadblock because of brazen corporate malfeasance, backed as it was allegedly by powerful political warlords, or was it a victim of India’s complex regulatory framework that makes every giant project susceptible to state bullying? Or was there also a political conspiracy behind it that helped magnify its problems around the very time that Lavasa Corporation Limited was planning an IPO (LCL is a subsidiary of the publicly listed HCC, whose losses are estimated at above US$ 1 billion)? Does India Inc truly care for environmental protection even as it chases fat profits? Did Lavasa indulge in wanton forced land acquisition in Dasve from villagers reluctant to part with their ancestral property?

I arrived for the second time in Lavasa on a sunny October day. But none of the refulgence was visible as one drove closer to its once haloed main thoroughfare. The place looked disconsolate; its apartments overlooking the promenade were clearly empty. The absence of global brands that dominate India’s food and shop extravaganza in shopping malls are conspicuous by their absence.

There is a smorgasbord of local eateries and grocery stores that appear to be opportunistic investments to at least provide some sustenance to visiting tourists on a weekend picnic while garnering income for themselves. The latter pose before a charming lake taking selfies, that appears like a lonely witness to Lavasa’s capitulation to economic volatility and legal transgressions.

There are huge hotels that have shut down completely; I did not even see a security guard at the entrance. The Lavasa International Convention Centre looks like a hollow concrete structure, like an empty Wembley stadium, totally abandoned. Lavasa looks like a tragic manifestation of a failed venture, that for sure was not a quick-fix fly-by-night operation.

The impeccable execution of the mega-township is apparent in the well-manicured layouts of bungalow plots, substantial walking space, high-quality construction of public utilities and an authentic attempt to create a vibrant waterfront city. But there is no denying that Lavasa has now become a ghost town. At night, it must be terribly eerie to experience isolation among its many empty structures.

I met the front office manager at Ekaant, a compact hotel atop the hills, one of the few that is operational. He nostalgically remembers the good old days. “We used to have a full house on Saturday-Sundays, and even the weekdays experienced a 60 per cent occupancy.” A retired couple living in a senior citizen home nearby lament their broken dreams. “The heavenly silence of a rustic home is what we looked forward to when we came here. Now that has become an ominous deathly nightmare.”

As we return to Pune, I understood that the entire Lavasa mess could be summarised in one reductionist question: Why did Lavasa start such a massive dream-town without the elementary due diligence of getting environmental clearance or ensuring full compliance with prevailing established laws? Did it nonchalantly bulldoze its way under the calculated hubris of political patronage? Why did the state/Central government allow the project to start at all, given the fact that it has resulted in massive dislocation of tribal land, and pushed landowners into financial ruin, besides destroying hard-earned savings of investors?

Air India has been sold to the Tatas. It will fly again. The fate of Lavasa (the matter is before NCLT) will be watched with prodigious interest. In the meantime, it will go down as a case-study on India’s innumerable bankruptcies that once made for gossamer dreams. A mountainous NPA. For now, the hill town is grounded. But even that is slipping fast underneath. As did the contretemps of Rajiv Gandhi’s government, from where it once appeared unshakeable.