Jet Airways, grounded in 2019 after 25 years of operations, received its revalidated Air Operator Certificate (AOC) yesterday from the DGCA. This is a significant milestone for the airline, which was arguably the preferred choice of corporate travellers in India and perhaps the most loved carrier in India. From here, it is poised to make history as the first Indian carrier to return to the skies after being grounded. 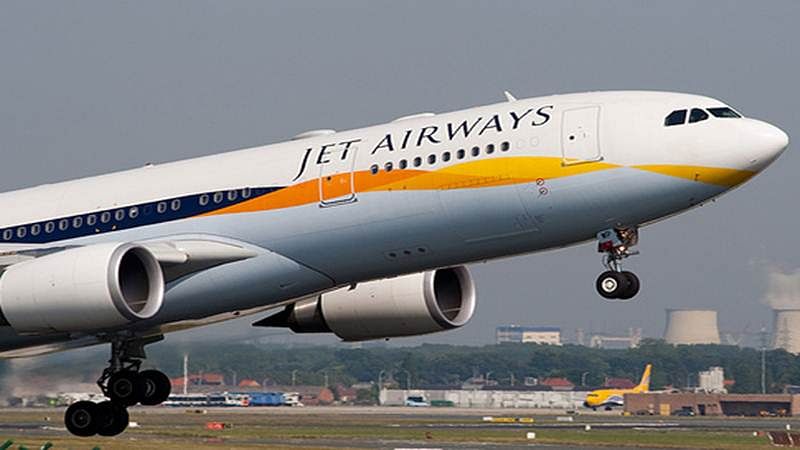 The airline company was put through a corporate insolvency resolution process (CIRP) under the Insolvency and Bankruptcy Code, 2016, in 2019. After many fits and starts and 17 meetings of the Committee of Creditors, a successful resolution was made with the selection of the Jalan Fritsch Consortium. However, there was no unified view on the return of slots to Jet Airways and the revalidation of the AOC of Jet Airways, as a result of which, the return to the skies was delayed.

In 2022, as air travel picked up, so did the attempt to return Jet Airways to the skies. The DGCA wanted Jet Airways to go through the process of conducting proving flights as a pre-condition to the grant of the revalidated AOC since the lapse was over two years ago, and the rulebook did not allow for it to be just handed back. While a crack team was already working out of Gurugram, they had no leadership.

Sanjiv Kapoor was appointed as the CEO, and Vipula Gunatilleka was appointed as the CFO. Kapoor is an aviation industry veteran, having arrived on the scene in India at SpiceJet as its COO, or de-facto CEO, during the tough times of 2013. He then moved to Vistara, where he served as the Chief Strategy and Commercial Officer for almost four years Vipula Gunatilleka is an aviation turnaround expert and the ex-Group CEO of Sri Lankan Airlines. These appointments were also considered confidence-building moves; until then, the whole revival was shrouded in secrecy. With the AOC received, more senior appointments are on their way. The airline has recently received a security clearance from the Government of India indicating that it has no objection to the transfer of shares to the Jalan Kalrock Consortium. This should put to rest any concerns about Jet Airways still having any dubious links, given aviation is a sensitive industry in India, and thorough checks are conducted before such transactions. The AOC is one of the final steps before the airline can (re)launch operations. Well-begun is half done. With the AOC received, the airline has a clear path to return. One of the steps that will take forward shortly will be the transfer of the airline's ownership to the Jalan Frisch Consortium.

But this is just one in a series of steps that will lead to an eventual launch. Much work needs to be done. While Jet Airways is already in discussions for aircraft orders as per media reports, these orders will be finalised and announced so that the airline can put in place its long term desired route network. It will need to bring up its new IT systems and launch a website before it puts out tickets on sale, alongside hiring talent for all sorts of positions, including frontline such as cabin crew, pilots, contact centre, mechanics and corporate office positions as well at breakneck speeds.

Jet Airways intends to recommence commercial operations in the next quarter (July-September 2022). In a media statement, the airline said that the aircraft and fleet plan, network, product and customer value proposition, loyalty programme, and other details will be unveiled in a phased manner over the coming weeks.

While there will be a lot of newsflow in the coming months, one thing is for sure--the Government of India and the new owners will both come out winners when the airline resumes operations. In a country littered with the death of numerous airlines before it, this will be a fresh chapter and a historical one.

If social media chatter is anything to go by, passengers are already looking forward to having their beloved Jet Airways back in the sky. The Tata Group will have to put its house in order as the owner of two full-service carriers (whole or part). While most of India buys tickets on price, there is still a discerning subset who want the whole traditional airline experience and are willing to pay for it. And it will be Advantage 9W, if they get their ducks in a row from here on.