ICMR’s research in a rush

The Secretary to the Government in the Department of Health Research (DHR) is simultaneously the Director-General of Indian Council of Medical Research (ICMR). Has that design, combining a Government Department with the ICMR, been good, bad or indifferent?
T Jacob John | Jagdish Rattanani 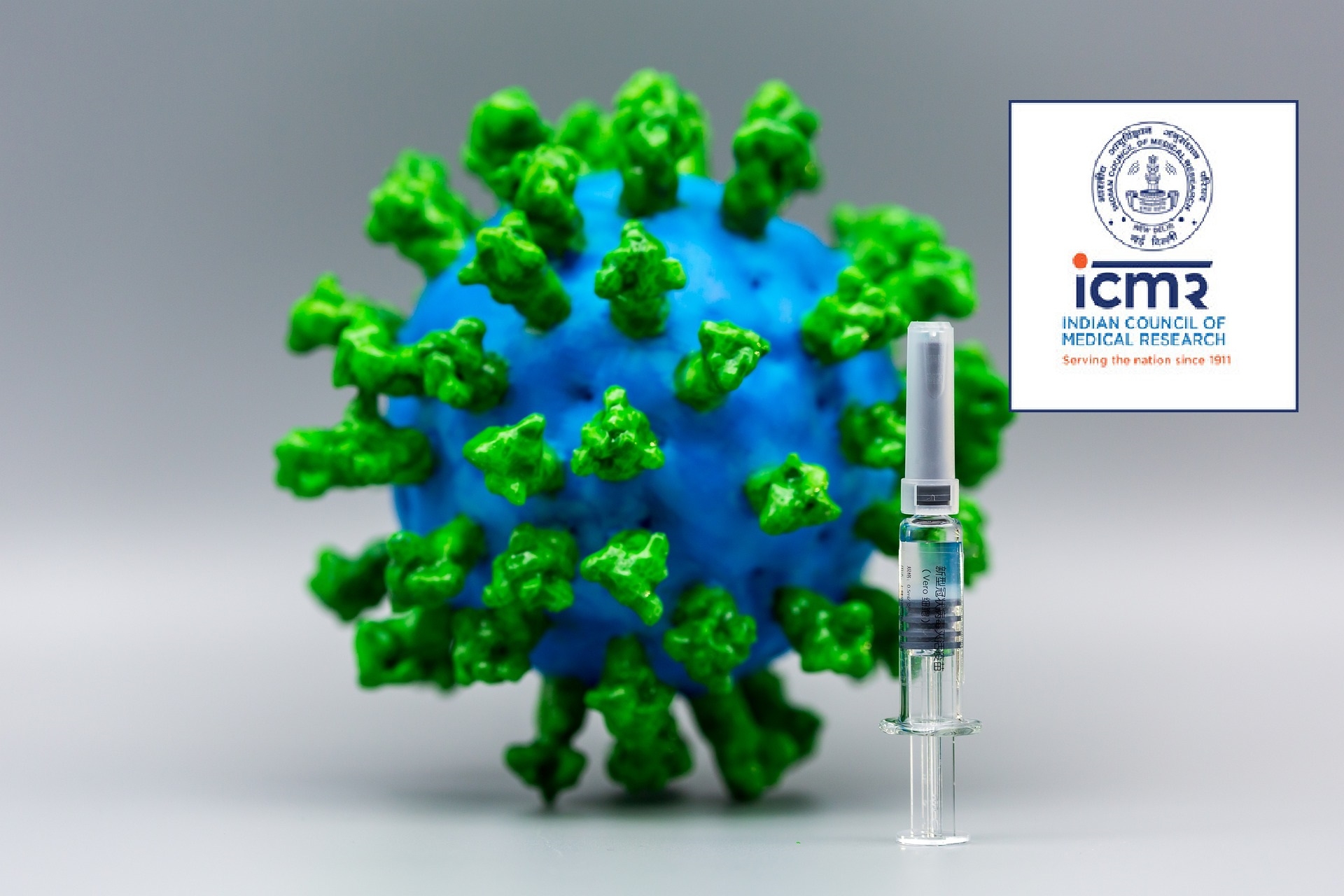 There is much to criticise the ICMR for its recent diktat to deliver a vaccine for COVID-19 caused by SARS-Cov-2, by Independence Day, August 15. The direction is so deeply and obviously flawed that there is no gainsaying that the ICMR has made itself and India lose respect and credibility. That the purpose was political gains rather than technological advancing is obvious from the proposed date itself.

Science is in pursuit of truth and technology for human welfare, with its strict rules of probity and procedures. Science is nourished by evidence; the unbiased gathering of evidence is sacrosanct. Politics on the other hand is in pursuit of a number of other goals, with some universally accepted norms at least in democracies. Politics can use science if the Lakshman-rekha of non-interference is strictly observed. If the line is crossed, scientists must stand their ground and must not buckle, and wise politicians will back off. They will know that eventually that it is in their own interests, and is not to be seen as unprincipled.

Scientific medicine comes in a package of three elements – Public Health, Healthcare and Research – each with its own ethical principles and norms. Medicine believes in and practices science with its demands of ethics and honesty, and can speak truth to power – politicians in democracies respect such sentiments even when they do not gel well with their own agenda, influenced by both personal and political party interests and ideologies.

If we look to our history, from kings and their palace intrigues to the way colonisation looted our wealth and self-respect, and delivered a bureaucracy born to sing the masters’ voice, we can begin to see our weaknesses on demands of duty, character and doing what is right by the people. Self-respect is not taken by the powerful but forfeited by people for various reasons. Activating the 1897 British Epidemic Diseases Act when the pandemic struck this time was not exactly a signal of self-respect and self-reliance, but an admission of ‘they knew India better than we’ attitude. The Act that Bal Gangadhar Tilak opposed then became the prime weapon of democratic India in 2020! At the same time, not everything of British rule was bad; we must know what to keep and where to discard.

When any branch of the Health Ministry needs answers to problems through research, the DHR is there to conduct, or commission, or encourage and fund the required research – intramural or extramural. Research is integral to scientific medicine, raising the bar constantly on Public Health and Healthcare. As the Health Ministry does not have a Department of Public Health, a few functions of Public Health are handled by the existing Departments, of Health Services and Health Research. Search hard and deep, and we don’t see how the executive wings of the Government have used DHR and ICMR to solve problems identified by them and raised the bars constantly. DHR and ICMR on their part had turned a Nelson’s eye on the elephant – the lack of a Department of Public Health and its repercussions on the lack of control over innumerable communicable diseases like cholera, typhoid fever, chickenpox and hepatitis A. As a medical expert at the NITI Aayog put it, this is like a veritable zoo, to which a new one called COVID-19 is now added.

When the SARS-CoV-2 hit India, the ICMR’s National Institute of Virology (NIV), Pune, another legacy of colonial times, doubled up for diagnosis, diagnostic reagent-preparation and research. And NIV cultured several isolates of the Coronavirus. One of them was supplied to the Bharat Biotech International Limited in Hyderabad, for the purpose of developing an indigenous vaccine against COVID-19.

We can now see that ICMR has two guiding principles/forces, one as a Government Department and Government-funded institution and second, the principles of scientific medicine – ethics being sacrosanct. Rudolf Virchow (1821-1902), the physician known as the father of modern-day pathology, once observed that “medicine…as the science of human beings, has the obligation to point out problems and to attempt their theoretical solution; the politician, the practical anthropologist, must find the means for their actual solution.” It follows that the two must work in tandem, demarcating territories.

Does not the Government have high calibre advisors on science, technology, vaccine trials and regulatory requirements, or did the Government not want to listen? Vaccine research has both science and uncertainties. The approach of Bharat Biotech, not that of the Ministry of Health, is to develop a vaccine candidate out of inactivated (rendered non-infectious) viruses. There is no guarantee that the product will be safe enough for human use or effective enough to protect the vaccinated from the Coronavirus disease. Until safety is proved in Clinical Trial Phase 1 and immune response efficacy in Phase 2, the product is not yet a vaccine, but merely a candidate. If both Phases are certified successful, Phase 3 can be conducted. Until protective efficacy against COVID-19 is proved in Phase 3, there is no vaccine for launching, only the hope of a vaccine, a lot of hard work and financial investment.

Wishes are not horses – patience is required and the Government should not be seen to be interfering in the technical processes, by which everyone gets a bad name – the entire nation, its scientists, the vaccine industry, the Health Ministry and the Government itself – all for some evanescent moment of imagined glory. Of course, it is the right of the government to push. But it is the duty of the scientific community, led in this case by the ICMR, to politely say why the demand is in violation of its own scientific standards and ethical norms.

Dr T Jacob John is retired Professor of Clinical Virology, CMC Vellore, and past President of the Indian Academy of Pediatrics. Jagdish Rattanani is a journalist and faculty member at SPJIMR.