Harini Calamur writes on the winners and losers in Afghanistan, the graveyard of empires

India was heavily invested in the idea of an Afghanistan free of Islamist fundamentalism. We were involved in rebuilding infrastructure, education, training, and capacity-building. We built roads and dams, schools and hospitals, libraries and offices. We even built their new Parliament. But, in the new normal, it is unlikely that we will have any role to play in Afghanistan 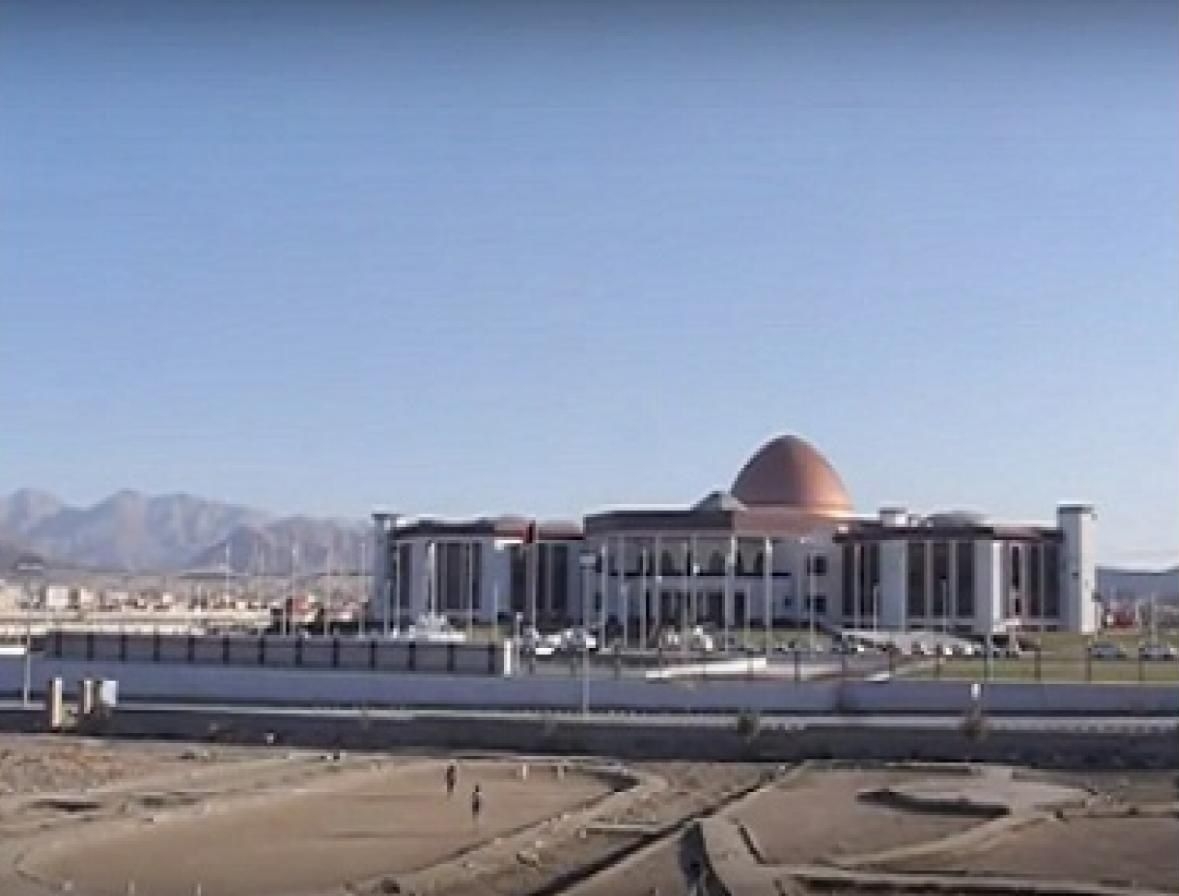 The Taliban is back in Afghanistan. With their signature brutality, sadism and hate for all others not like them.

Twenty years ago, the American state decided to make war on the people of Afghanistan in retaliation for the 9/11 bombings by Saudi and Pakistani terrorists. The world cheered as the Taliban that had ruled Afghanistan with brutality and sadism, fled. Twenty years later, the world looks on stunned, as the Taliban returned to Kabul, reimposing the brutality they were associated with. It seems that 20 years of bloodshed and trillions of dollars later, nothing has changed for the Afghan people, except that the Taliban has returned, with the international community’s acceptance.

As in all other conflicts, there are winners and losers. The Afghan War that started in 2001, has finally ended 20 years later, with the United States running back home, leaving the Taliban as victors. And with the Taliban will return all the myriad terror groups that have wreaked havoc across the world, including the Al Qaeda. According to the United Nations, the Al Qaeda is not just back, it is also present in at least 15 provinces. Some of the most deadly terrorists in the world have won, by wearing down some of the most powerful armies in the world.

The biggest loser is the United States of America. An empire in decline since the end of the Vietnam War, the United States simply does not have the stomach to finish the wars it starts. Its misadventures in the name of democracy have left blighted nations and broken people, not just in its neighbourhood, but also ours. The hasty withdrawal from Afghanistan and the equally rapid advance of the Taliban has damaged American reputation, as well as the myth of American exceptionalism.

The United Kingdom – the other main player in this war – looks punier than it has ever done before. The decline of its empire began with Afghanistan, well over a century ago. And it seems that this war is the death knell of what remained of the nation’s stature. And, finally the EU, which seemed to have sleepwalked its way into Afghanistan, is still figuring out what its stance ought to be.

Apart from the Taliban, the Al Qaeda and other assorted terror groups, the winner is also Pakistan – the motherlode of terrorism in the modern age. Its support of extreme Islamist causes and groups derives out of its need for respect and validation as the leader of Islamists globally. It is likely that in the months ahead, Pakistan will start playing a larger role. It is back in the role that it occupied on the world stage before 2001 – as the gateway to Afghanistan.

China may jump in

China is the other major winner. It is likely to fill the vacuum left by the unceremonious exit of the western powers. It is likely to pour billions of dollars into Afghanistan, strengthening both the Belt and Road Initiative, as well as use Afghan soil to build the oil pipeline from the Middle East, cutting out an expensive sea journey.

As far as India is concerned, this is a loss. India was heavily invested in the idea of an Afghanistan free of Islamist fundamentalism. It worked with the Western powers, and the civilian government of Afghanistan to see that come to pass. India was a major player in Afghanistan in the last two decades – helping rebuild the nation. We were involved in rebuilding infrastructure, education, training, and capacity-building. We built roads and dams, schools and hospitals, libraries and offices. We even built their new Parliament.

But in the new normal, it is unlikely that India will have any role to play in Afghanistan. The Taliban hates India and Indians on so many levels that it is going to be difficult, if not impossible, to do business with them. And India must now confront the idea of an entire western flank made up of nations and governments that acutely dislike us.

And finally, squashed between the winners and losers are the Afghan people, almost destined to relive their brutal and bloody history over and over again. As we see scenes of mothers handing over babies to departing western forces, we can get a sense of the future people expect. Most vulnerable are the women in Afghanistan. At best, the Taliban see them as furniture, with the rights of furniture. And at worst, as sex slaves bound to the men of Taliban, with only two functions – sex and procreation.

The United States and western powers have betrayed the Afghan people and left them at the mercy of a medieval, misogynistic, modernity-despising ragtag mob. These men aim to take the people of Afghanistan to the dark ages, powered by the armaments of the 21st century. And those who occupied Afghanistan for the last 20 years have not just allowed it, but enabled it.