Grow a beard and be a man, Men! 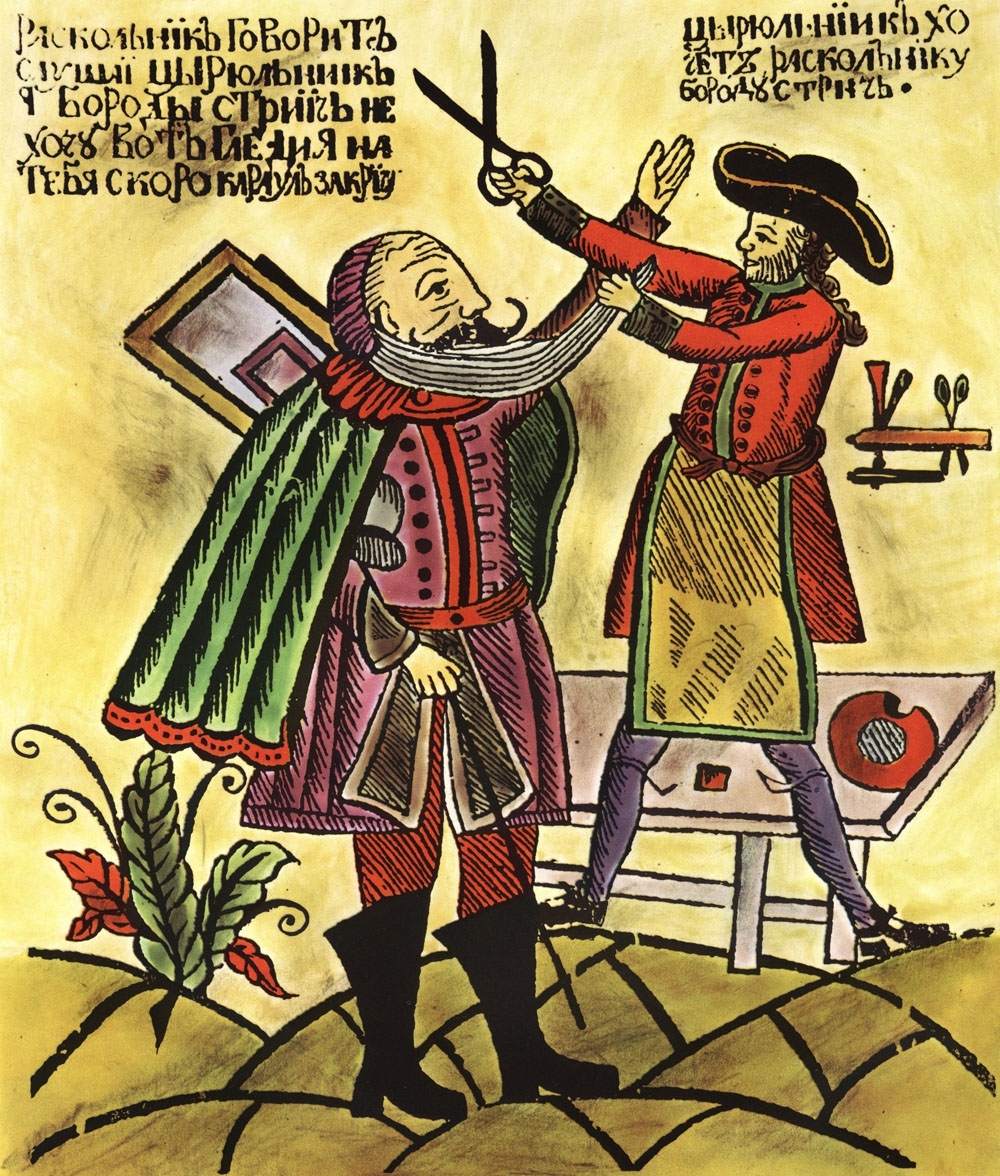 During Peter the Great’s rule, men with beards had to carry a beard token with them, to prove that they had properly paid the beard tax. Otherwise, police would shave them on the spot. Beards were “unnecessary, uncivilized, and ridiculous”. |

Men, manly men! The machos! This breed thinks that it keeps the world moving on its axis. The self-proclaimed decision makers of planet Earth also determine what their better halves should do – both in and outside the house. How will they react if someone were to tell them incessantly how to go about their lives? They won’t be able to take it. It hurts their ego. They like to hear that the world looks up to them and they are the Hercules who can perform near impossible tasks like prising open a tightly screwed glass jar. But if they want to be considered god, they need not wait for posthumous recognition. Their better halves worship them and the ground they walk upon.

But these men need to remove the blindfold and their black belt and learn to take care of themselves. Not just their physical health but of their emotional well-being, too. Many would advise them to make a beginning with pogonotrophy － the art of cultivating facial hair.

A man's pride curls inside his moustache, a fact that is well documented in history. Academics have long wondered what Tsar Peter the Great was thinking when he imposed the ‘beard tax’ in the late 17th century Russia. Historians say that he wanted to bring Russian men in sync with their Western European counterparts. If you wanted to grow a beard in his time, you would have had to pay a heavy tax or it would be shaved off forcibly in public. So, you may thank god that you are born in the 21st century when growing facial hair is not a crime.

In fact, there are a few organisations that encourage you to keep a beard at least for a month. No-Shave November is a movement by a web-based, non-profit organisation by the same name in the United States. It buoys up men to skip shaving their moustaches and beards for a month and donate the money spent on a salon visit or on a razor to cancer fighting foundations. They want to eradicate cancer "one whisker at a time!"

This worldwide movement is not that tough to embrace as corporates have started believing in the cause and allowing unclean, shaved employees in offices. In fact, No-Shave November accepts donation of leftovers, too, after the grooming and trimming of the beard is over. So, the supermen must understand that saving the world by wearing a cape is not enough. They need to protect their bodies from those micro cells of cancer, too.

Getting back to the adamant nature of men, if someone tells them to move off that couch, that too hurts their ego. I know young men whose Sunday dream is to get up from the bed and lie on their couch, eat on the couch, watch television on the couch, read a book on the couch, and then get up and plonk on their beds. According to a recent study, 73.9 per cent teenagers are inactive in our country.

The Movember Foundation inspires men to “move” off that couch so that they don't die too young. They address some of the biggest health issues faced by men: prostate cancer, testicular cancer and depression. If they budge from that couch and play in the streets, they can avoid illness and preserve their balls.

Most men are in self-denial about their physical or mental well-being because they have to make a living and make this world go around. Making them understand a thing is not easy because they compare themselves to women. They want to feel strong by calling women the weaker sex. Clearly, they refer to the physical strength. And that brings us to another movement called Meninism. A meninist had posted a tweet sometime back, “My under-six foot brother needs love just as much your fat friend.” Body shaming has not exempted the male gender, too.

Youth icon Ayushmann Khurrana, on the occasion of International Men’s Day on November 19, posted a video with The Man Company, explaining who can be dubbed a gentleman. He explained that a stereotype man likes to be perceived as cool, disciplined and fearless but never as gentle. They need not cook, must detest the colour pink, have to woo girls and crying over a heart-break is a strict no-no. Khuranna argued that one should not make boys play only with guns and cars. Their dreams should not be driven by gender bias. The difference between a girl and a boy is beautiful which should not become the basis of discrimination.

It is not true that men do not get hurt. Many platforms are saying that 'mard ko dard hona chahiye'. Men, too, are molested; often by men. But boys who have suffered such heinous acts do not call out their oppressors. Nor do we have the strength to listen to such accounts. The manliness then just dissipates in thin air.

Hola! Ladies! Take some pressure off their shoulders and let them breathe easy. Don’t make them take your responsibility; they have enough on their platter. Don’t make them pay on a date; let them splurge on a medical check-up. Don’t make them wait for you to come back home and serve food; allow them to get in the kitchen and have their fill. Don’t be the reason for their dignity; help them in finding their own.

Time to man up, men!

The writer is an educationist. Views are personal. 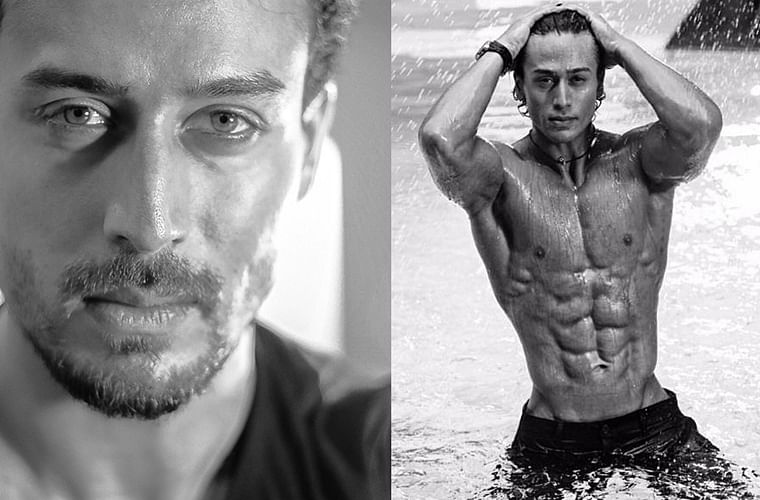