FPJ Edit: When the mighty miscalculate and look like jokers 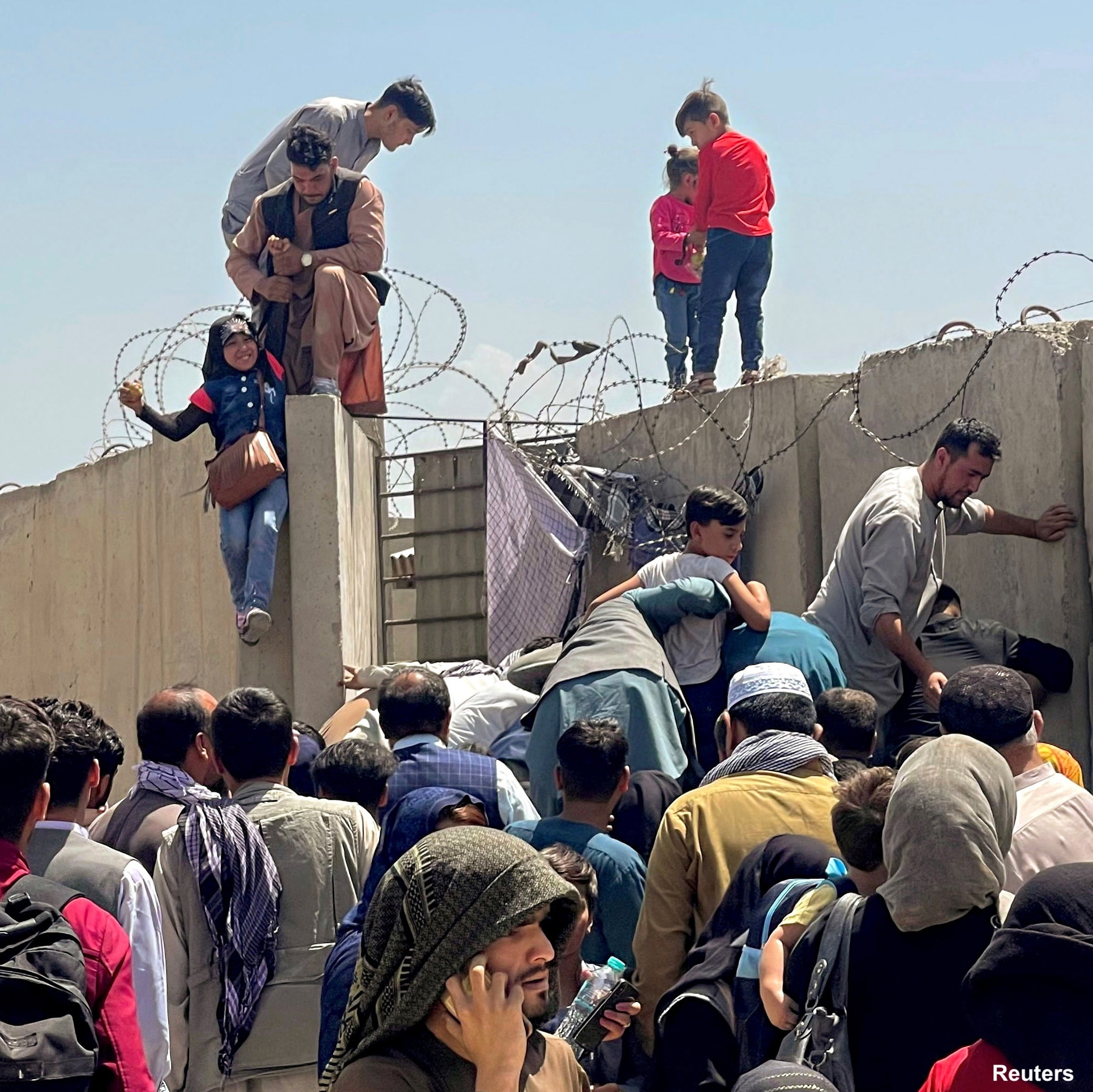 The shockingly bizarre spectacle of the Taliban takeover of Kabul has a far more disconcerting subtext: the global powers are looking like jokers! While American President Joe Biden has earned unexpected humiliation for the greatest superpower, other major countries have demonstrated a shameful lack of foresight and concern about the geo-political significance of Taliban’s return.

The consequences on politics in South Asia cannot be assessed fully at this stage but India indeed stares at a frightening national security challenge. Events in Afghanistan are doubtless a watershed moment in international history.

The rapid fall of the Afghan government is a sad commentary on the strategic thinking and intelligence-gathering capabilities of major powers in the world. While the Narendra Modi government was completely clueless, the US administration foolishly believed that the transition would be smooth and it would take months for the Taliban to run over the resistance by government forces. The miscalculation borders on stupidity and the obscene visuals of hurried evacuation by most countries will remain a blot on the face of a civilised world forever.

The Americans warned the Taliban not to obstruct the evacuation process, not against brutal capture of power – what else can be more comical in the context of the attitude of the greatest country that is feared for its military might? Officials were flown to the airport in military helicopters, apprehensive of terrorists harming them on the roads. If this was a negotiated settlement, what would a panicked escape look like?

There was no domestic or strategic compulsion for Joe Biden to traverse this ludicrous path. He was honouring a deal accepted by his predecessor Donald Trump (Doha agreement signed in February 2020), without any application of mind on the consequences of a hurried exit that would look like a defeat. The logic behind American reluctance to persist with a 20-year-old military operation in Afghanistan can be understood but the exit could have been planned better.

If the Taliban were the unavoidable option, as the political class in Afghanistan didn’t have the support and wherewithal to sustain, why weren’t they forced to adopt a constructive agenda and agree to a governance model acceptable to the global community? Why did the American administration under Trump accord legitimacy to terrorists; and what was the compulsion for Biden to accept it blindly? Have the US and its allies carefully examined what they achieved in the last 20 years and what reasoning they will offer in future for a similar intervention elsewhere?

Americans dumping the people of Afghanistan is bad but what the region will face now is probably worse. It is an open secret that the Taliban were actively supported by Pakistan and China enthusiastically backed this project. India is practically out of Afghanistan now, as the Taliban-Pakistan-China nexus will not allow it much manoeuvring space. India had invested heavily in Afghanistan – it built the Parliament building there, apart from hundreds of big and small projects, including schools and hospitals – but the Modi government failed to foresee the unfolding events, inviting gradual marginalisation despite our stakes in the region.

Even the Americans didn’t allow us to be part of critical decisions; being a member of the new Quad group proved to be of no use. Now, there is a full-blown national security crisis, particularly as relations with China have turned hostile. The strategic location of Afghanistan will compel us to sustain our interest but the natural anti-India mindset of Taliban may create unexpected complexities. Never in the tumultuous history of conflict-ridden Afghanistan has India felt so alienated as it is today.

The Modi government and the national security adviser need to do some serious introspection about their capabilities to understand geopolitical challenges and making timely intervention to regain the advantage. While the Modi government failed to back the forces in Afghanistan that support India, it also missed the opportunity to start negotiations with the Taliban leadership over the past two years, particularly after it became clear that the American withdrawal was likely to create such a volatile situation in the neighbourhood. This will doubtless be considered a serious foreign policy failure of the Modi government.

Now, deal with another Islamic emirate which is beholden to Pakistan and China and be prepared for unforeseen consequences in the years to come. The hope for peaceful coexistence rests on the Taliban’s desire and their ability to reform themselves and adopt a moderate agenda. That’s a dream which appears doomed to be shattered sooner than later. If that happens, the world will have to repeat what it has mindlessly undone after 20 years of engagement.