FPJ Edit: Taming the winged horse - the Pegasus case could open a Pandora’s box of unlawful practices and dark secrets 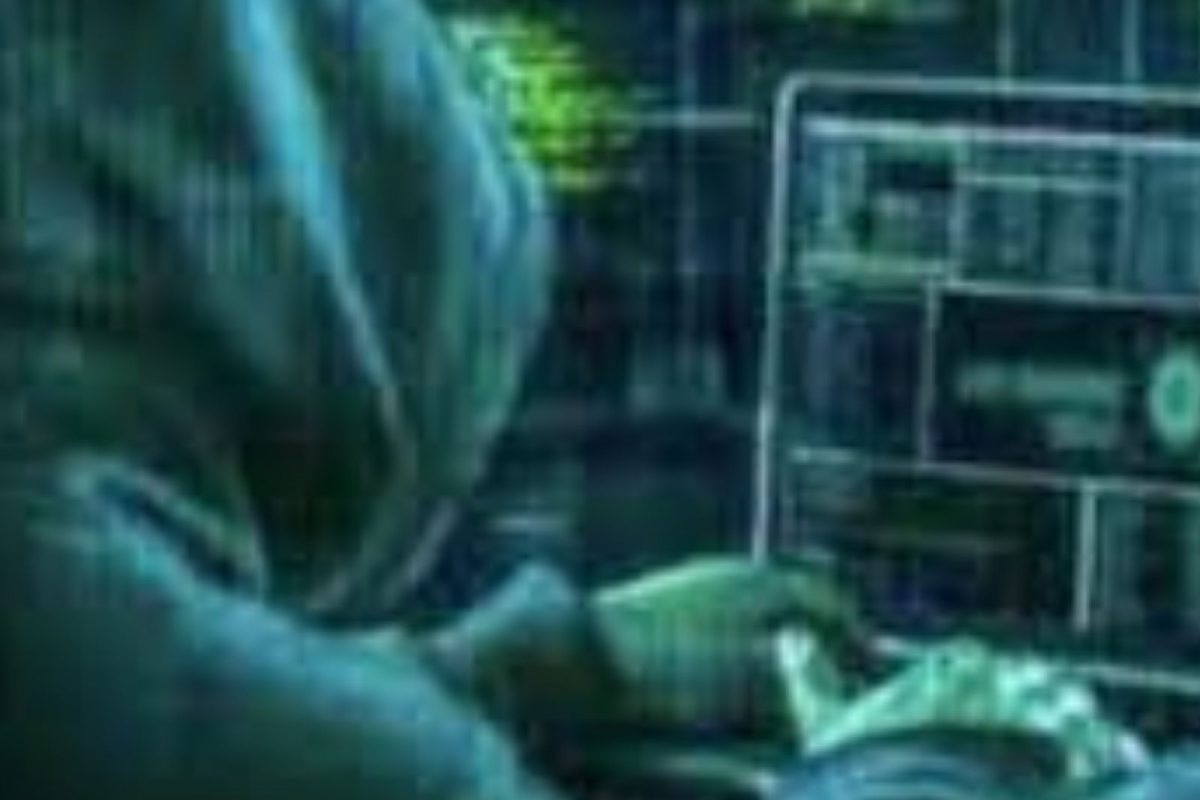 The alleged snooping on opposition leaders, journalists, activists, dissidents and even members of the judiciary, using a military-grade Israeli spyware meant to combat terrorism should have led to an undying uproar. As the Editors Guild of India put it, “This is a moment that demands deep introspection and inquiry into the kind of society we are heading towards and how far we may have veered away from the democratic values enshrined in our Constitution.”

However, like the many other atrocious things happening in this country, the Pegasus issue too has been whittled down. The government’s stonewalling meant that the matter went nowhere in Parliament and the opposition parties lacked imagination on how to take it to the masses. It was only a ‘jugalbandi’ between the media and the judiciary that took the issue forward. Responding to a clutch of PILs filed by journalists, the Supreme Court last week decided to set up a committee of technical experts to look into the allegations. However, the two months that it took for the case to reach this stage may have far-reaching repercussions.

Chief Justice N V Ramana explained the delay saying that some of the experts that the SC had in mind to be made members of the committee, had declined to be part of the team, citing personal difficulties. Now, that could be a chicken-and-egg question. It can be argued that had the SC shown some more alacrity and urgency – struck while the iron was hot – more victims would have come forward to have their cellphones inspected and the experts too would have got into the swing of things.

Of late, the SC has been a ray of hope but the naked and unchecked abuse of power to silence critics has gone on for far too long for any great optimism on the civil liberties front. It is in this backdrop that the Pegasus case is so important. Already, critics are saying that the government – which has not even admitted to using Pegasus – has got enough time to cover its tracks. Others say that an SC-monitored probe would be a better option.

As of now, independent digital forensic analysis conducted on 10 Indian phones – including those of leading anti-establishment journalists Siddharth Varadarajan and Paranjoy Guha Thakurta – showed signs of successful or attempted Pegasus hack. The Pegasus software, whose sales to foreign governments are vetted by the Israeli government, helped Saudi Arabia spy on Jamal Khashoggi, dissident, journalist and columnist for The Washington Post, who was later killed in Turkey.

Now, the technical committee set up by the SC will re-examine the evidence, after which the government can challenge its finding and demand conclusive proof. It is also not clear whether the terms of reference of the committee will allow it to speak to the French cybersecurity experts who have conducted extensive investigation into the issue as regards their own country.

Apart from the allegations of snooping – the government apparently snooped on quite a few of its own men – the Pegasus case could open a Pandora’s box of unlawful practices and dark secrets about the Indian secret service. Organisations such as the Internet Freedom Foundation and Software Freedom Law Centre have pointed out that the legal surveillance regime in India follows an imperfect, non-transparent executive system which works without any scrutiny.

As citizens who are open to these vulnerabilities without adequate accountability from the government, we need to start pushing for surveillance reform and the need for judicial oversight in our surveillance framework. At present, everything is done by the executive, including the review or the interception orders. There is a critical need for judicial oversight of all interception orders, just like there is in the United Kingdom. Surveillance orders must be reviewed and approved by a judge before they can be enforced.

In any case, the Snowden revelations have illustrated the creeping nature of secretive mass surveillance, where each bit of data is mined, extracted and analysed. If the Pegasus allegations are true, we are in a surveillance state, which prevents itself from being transparent and at the same time, keeps a constant watch over citizens. In India, the Pegasus list is frightening; the Election Commission, the CBI, industrialists and even the man it eventually appointed as the information technology minister!

Hadn’t it been for the global media exposé – Pegasus project – the Indian government would have brushed it aside, as in 2019. Pegasus is a cyber weapon; it can infiltrate a cell phone like a virus and turn it into a 24-hour surveillance device. Not only is the spyware hard to protect against, it is difficult to detect as well. Globally, suspected victims include three sitting Presidents – France’s Emmanuel Macron, Iraq’s Barham Salih and South Africa’s Cyril Ramaphosa – and three current PMs; Pakistan’s Imran Khan, Egypt’s Mostafa Madbouly and Morocco’s Saad-Eddine El Othmani.

This is the enormity of the task the SC is looking at. Any hesitation, ambivalence or prevarication on the part of the judiciary in this case can only embolden the repressive regime, which will see it as capitulation. In fact, one of the non-denials the government gave in the wake of the Pegasus case was that there is a robust judicial framework in India which takes care of civil liberties. The judiciary now has to wash its sins in the Stan Swamy case and prove that justice delayed is not necessarily justice denied.