FPJ Edit: Sino-US nuclear rivalry could throw rest of the world to the wolves 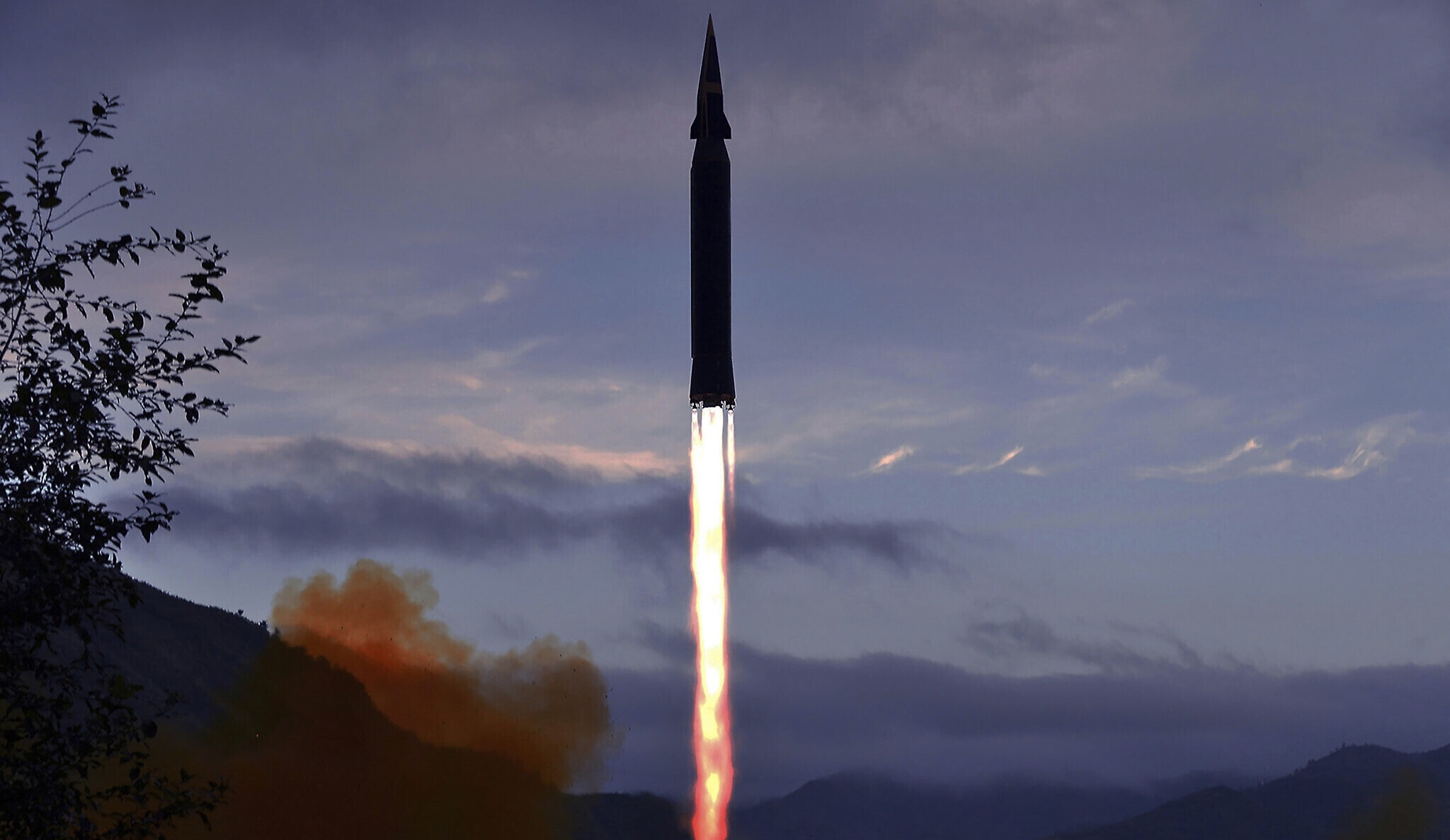 Reports of China testing a new nuclear-capable hypersonic missile, capable of flying at over five times the speed of sound and circling the globe, have once again raised a question mark over just how far the Asian superpower might go in backing its political, economic and growing territorial ambitions with military force.

Although China has denied the reports, claiming instead that the test was of a peaceful space vehicle, the dual-use nature of such technology ensures that the signal the test was meant to send is received loud and clear by those whom the dragon considers opposed to its interests. The signal is that it now has the technology to not only match the best of what the West has but perhaps even to beat it.

What’s more, the latest test comes on top of intelligence reports indicating that China is constructing 100 more nuclear missile silos and of its increasingly aggressive military posturing with India and Taiwan. All this is part and parcel of China’s so-called ‘Wolf Warrior’ diplomacy, which combines an aggressive diplomatic stance underwritten by the not-very-subtle threat of military force.

So named after the blockbuster ‘Wolf Warrior’ movies, which celebrated daring actions by Chinese special forces deep inside foreign territory (much on the lines of Hollywood blockbusters featuring US special forces and the projection of US militaristic might), the ‘Wolf Warrior’ diplomat epitomises the new China under Xi – a China which is impatient to occupy what it sees as its rightful position on top of the world order, and a China which sees even the US as eventually subservient to its interests.

The developments also signal a new Cold War -- between the US and China this time, and a new nuclear arms race. The US is spending over $1.5 trillion to rebuild its nuclear arsenal with new warheads, missiles, submarines and nuclear bombers, which China is matching step for step. This holds ominous portents for the rest of the world. The development of orbital glide missiles with hypersonic capability weaponise space to an unprecedented extent.

Meanwhile, China is flexing its muscle to ensure that regional rivals like India are shown their place. China recently pulled out a UN Security Council resolution – passed in 1998 after India’s nuclear test – to claim that its testing of ballistic missiles like Agni V with potential nuclear capability were in violation of the UNSCR, even as it openly aids Pakistan in its missile development programme.

India, with many unresolved issues with China and facing heavy militarisation along its land border with China, needs to effectively counter such moves, even while ensuring that it does not get pushed into any hasty militaristic grouping. Its ability to ensure an independent path for itself has so far insulated India from superpower rivalries in the region. While recognising the reality of the new Chinese ‘Wolf Warrior’, India needs to continue to build bridges and continue dialogue with China, even as it strengthens its own defences.