Advertisement
Home / Analysis / FPJ Edit: Recite the Bhagavad Gita but not as part of school syllabi

FPJ Edit: Recite the Bhagavad Gita but not as part of school syllabi

The Bhagavad Gita “is neither a book of religion nor a treatise on philosophy” appraised Dr. BR Ambedkar in his essay on the subject. The holy book, long-held as a primer of sorts in the vast collection of Hindu texts and scriptures, did not impress Dr. Ambedkar. He dug deep to read a range of commentary on it and wondered what the essence of its teaching was, he critiqued it as a book that upheld religious dogmas and justified the caste system. As chairperson of the drafting committee of India’s Constitution, Dr. Ambedkar strove to instill a vision for the new nation free of such dogmas and, importantly, inculcate scientific temper and the spirit of inquiry among citizens. Education was a route to these ends.

Fast forward to India of 2022, when the Gita is woven into the school curriculum; Gujarat set the ball rolling, Haryana and Karnataka followed suit, and other states are encouraged to follow. It is no longer a matter of surprise thatthese are all states governed by the Bharatiya Janata Party (BJP) whose regional leaders are unwilling to hold an opinion independent of that of the party’s central command and Prime Minister Narendra Modi. The encouragement may soon become a mandate of sorts – education is a concurrent subject – with Union Minister Prahlad Joshi’s statement that every state government should consider introducing the Gita in schools because it teaches morality and ethics.

Among the reasons to keep public school curriculum free, or relatively free, of religious teachings was the idea that India as a secular democratic republic,needed to inculcate constitutional values, scientific temper, and the spirit of inquiry. These may have been selectively nurtured, sometimes informing school education, at other times missing it by a mile but no malintent. Religious texts were taught by schools devoted to religious and spiritual education; it must be noted that all religious communitieshavehad their establishments, though the popular propaganda is that only Muslims and Christians teach their holy books to their young. Deliberately, by design, secular and scientific instruction dominated non-religious schooling. Childrencancertainly be taughtthe Gita but why in schools across the board?

In its 75th year however, the ruling establishment has thrown away the yoke of scientific temper and spirit of inquiry. There is a greater emphasis on weaving in India’s tradition and culture, euphemism for Hindu cultural practices in the current government’s framework, into school and college education. Already the Vishwa Hindu Parishad, the BJP’s ideological cousin, has demanded that the Gita be declared a national book and made compulsory across all schools. The Gita’s introduction into school curriculum in BJP-ruled states is clearly a piece of the larger plan. Should school studentsnow accept allthatis said aboutthe caste system in the holy book as the unquestioning truth or question the very basis of the unequal and inhuman system from the Constitutional framework of values such as justice, liberty and equality? How willthe generations in the near future envision Indian society and polity?

The debate over school education, a favourite hunting ground of ideological hardliners and fascists, has centred on the New Education Policy and budgetary allocations. These are significant issues to engage with and they do lead to tangible outcomes, but to lose sight of the political-ideological gear change in education at the school level calls for a wider debate than what has been heard so far. The NEP, released in 2020 amidst the pandemic, divided people sharply – some argued that it brought in much-needed transformation in the education system, others contended that it excessively glorified ancient Indian (Hindu) culture and replaced Constitutional values with ideas of seva, sacrifice and similar attributes.

The government has pushed the pedal on its implementation disregarding calls for more debate and engagement. While the NEP may not specifically call for introducing the Gita in the school curriculum, it lays the foundation and framework in which this can be easily facilitated and made to look desirable. Criticism against the NEP has also focused onother aspects suchas its propensity to further inequalities in Indian society rather than flatten them, promote privatisation of education which can only make the existing schisms deeper in society, undermine the Rightto Education Act which was hard fought for, and more.

Against this backdrop, the self-congratulation of the Modi government that the union budget for 2022-23 allocated more than Rs one lakh crore – Rs 1,04,278 crore – for the education sector for the first time should be treated with misgiving. It is a rise of nearly 12% compared to the revised allocation for 2021-22 but well below the recommended six per cent of the GDP that was laid down decades ago.

In a nation where school students are struggling to overcome pandemic-induced setbacks to their education – high dropouts, digital divide, the growing gap between urban and rural – the allocation means little unless specifically directed to address both the endemic and pandemic-related issues in education. The applause for higher allocation cannot but be replaced by questions of intent: what good can come of more money pumped into the system if the purpose is to shape impressionable minds with dogmas and religious beliefs? 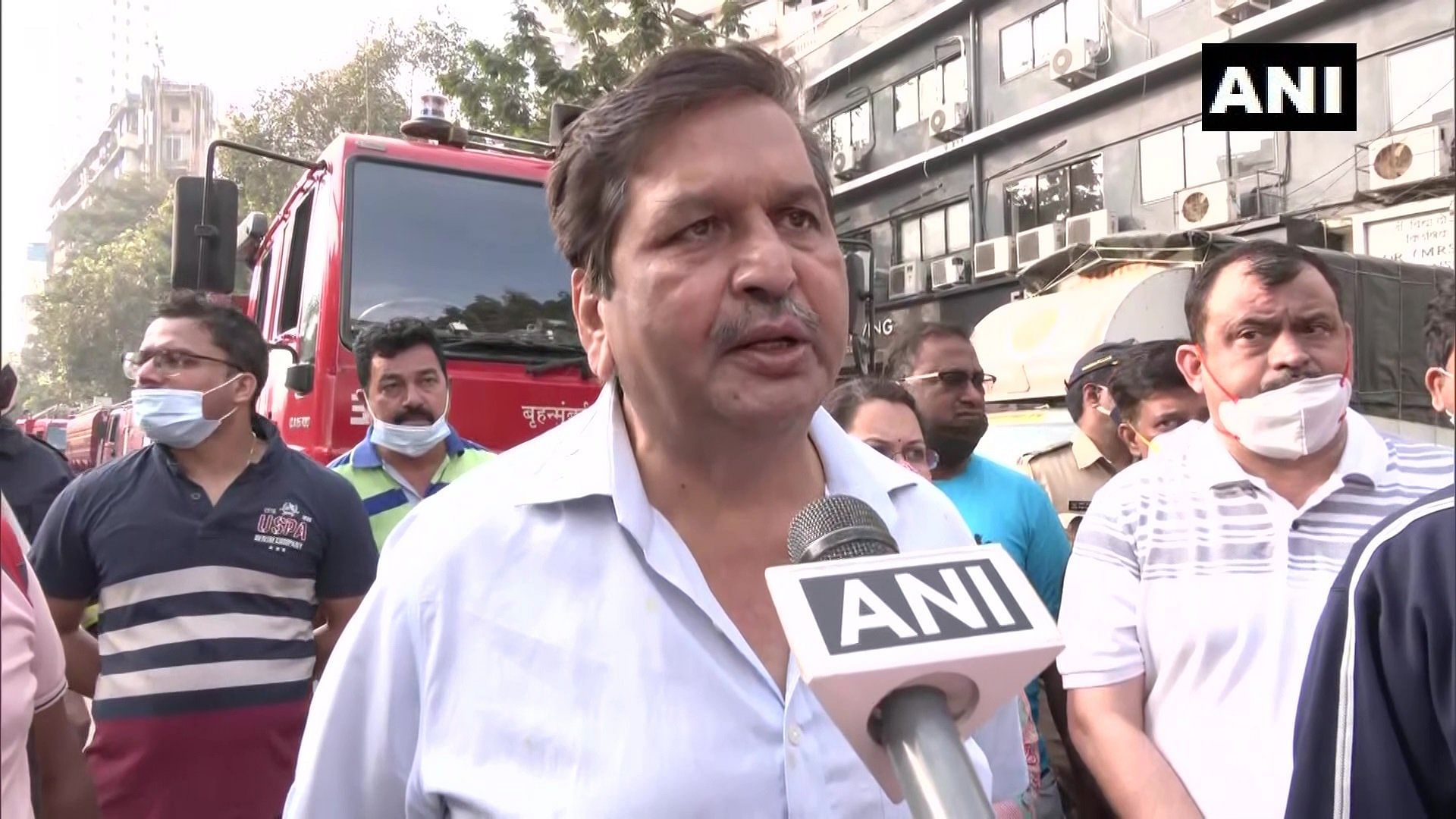