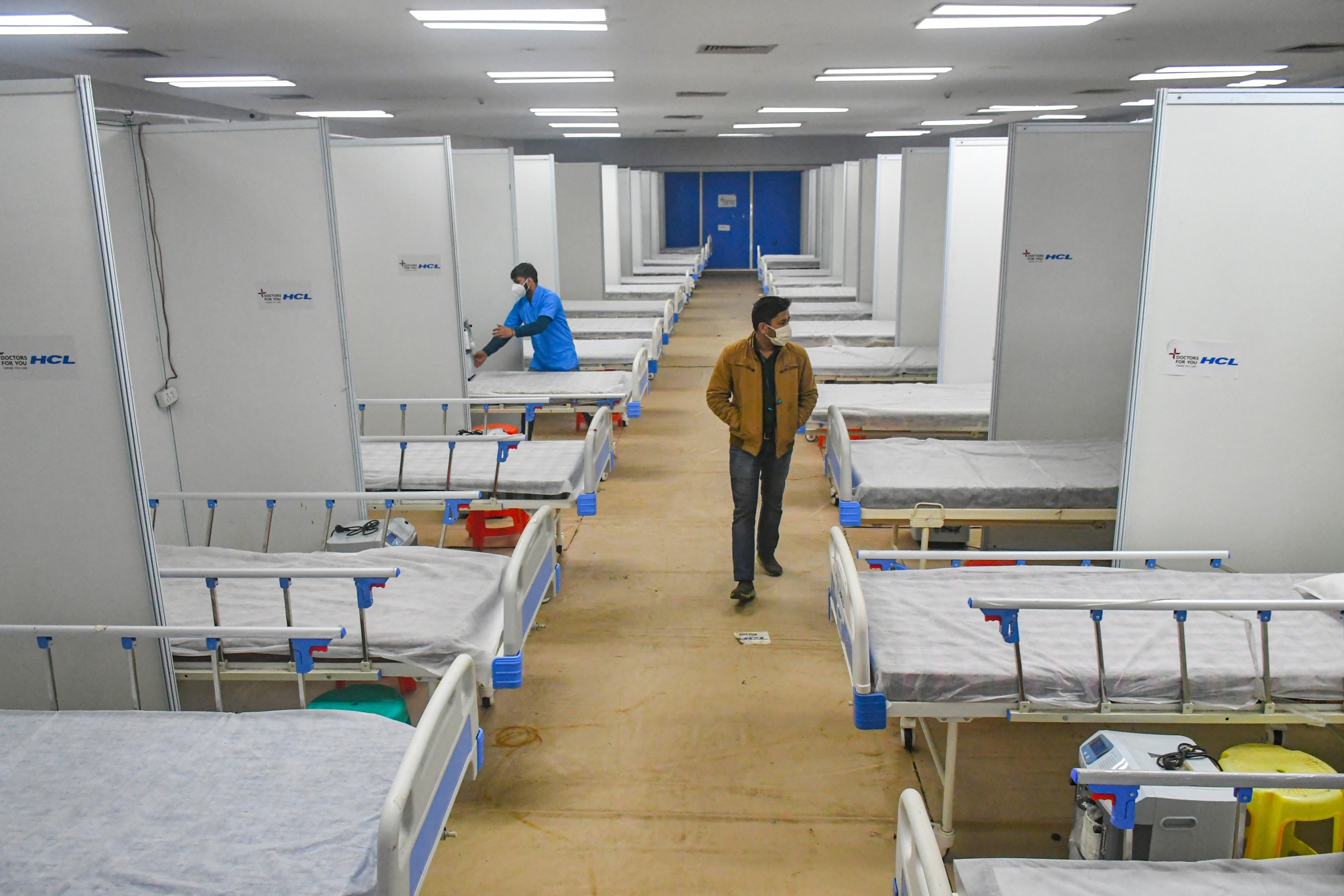 The fourth edition of NITI Aayog’s State Health Index for 2019-20 packs few surprises. By and large, the status quo has remained on the health front. The better performing states in the earlier surveys have continued to keep up their performance. The laggard states continue to lag. So, for the fourth year in a row, Kerala has topped the government think tank’s ranking of states’ performance on various health indicators. Once again, India’s most populous state, Uttar Pradesh has come in dead last. Other generalisations also continue to hold good. The south is by far the best performer as a region, with Tamil Nadu and Telangana following behind leader Kerala. The west as region is a close second, with Maharashtra and Gujarat among the top five best performing large states. The east as a whole performs poorly. States which are performing better economically – at least on a per capita income basis – have done better than states with lower average incomes. The report, titled ‘Healthy States, Progressive India’, provides an overall view of the current performance in the health sector across Indian states and Union Territories. Developed in consultation with the World Bank and in partnership with the Ministry of Health and Family Welfare, the report is largely similar to the United Nations Development

Programme’s (UNDP) Human Development Report for Indian states. The rankings become important from the states’ perspective as well, since the MOHFW has linked performance on the index to allocations that the states will receive under the National Health Mission. The index measures performance across nearly two dozen indicators, divided into three broad pillars — ‘health outcomes’, ‘governance and information’, and ‘key inputs and processes’. Health outcomes, for instance, includes parameters such as neonatal mortality rate, the under-five mortality rate, maternal mortality rate, proportion of low birth weight infants and sex ratio at birth. Governance includes parameters such as institutional deliveries, length of time in key posts by senior officials etc. The ‘key inputs’ domain consists of proportion of shortfall in healthcare providers to what is recommended, functional medical facilities, birth and death registration and tuberculosis treatment success rate.

The report is also useful in focusing attention on the serious and widening developmental gaps between ‘performing’ and ‘non-performing’ states. The report points out the urgent need to accelerate efforts to narrow the performance gap between the states/UTs. Half of the larger states, half the smaller states and nearly half – 43 per cent – of UTs have not even reached the half-way mark interms of the Composite Overall Index Score (with a maximum of 100), the report points out. The report highlights the distance that many states have to travel before they even reach the minimum level required in an emerging middle-income economy like India. For instance, the neonatal mortality rate, which should be 12 or less per 1,000 live births, is between five and 13 in only in five states -- Kerala, Tamil Nadu, Maharashtra, Punjab and Himachal Pradesh. The NMR actually increased in Chhattisgarh, pointing to the lack of availability of basic healthcare facilities for prenatal, post-birth and aftercare services for mothers and children.

These numbers should underscore the need to focus not only budgets and spending but improve the quality of spending to ensure better outcomes on the healthcare front. Since the report covers the financial year 2018-19, which ended before the Covid-19 pandemic hit India, the devastating impact of the pandemic on health outcomes has not been measured by the report. More controversially, NITI Aayog, which is nominally an autonomous body, has tried to help the ruling dispensation’s case for UP – the consistent worst performer among large states across the years, with a somewhat contrived ‘most improved performance’ ranking, where UP has ‘topped’. With crucial elections due in India’s largest state, which also returns the most number of MPs to Parliament, this statistic has been promptly seized upon by spinmeisters to buttress the pitch of UP being the ‘best ruled’ state in the country. However, the reality is that UP’s overall index score of 30.57 pales in comparison to top-ranked Kerala’s score of 82.2.

Overall, the report also underscores the need for the government playing a pre-eminent role as primary healthcare provider, particularly in rural areas and less developed areas. While the policy imperative has been shifting towards providing the ability to access healthcare services – which is what government-funded health insurance schemes provide – rather than the actual infrastructure and services, relying on the private healthcare sector to plug the missing gaps is both unrealistic and, as the pandemic crisis so clearly exposed, simply not feasible. Both at the national and at the state level, policymakers need to internalise this reality while allocating funds as well as administrative bandwidth to healthcare. The lack of infrastructure, trained manpower, as well as the disproportionately heavy load on the public healthcare system mandates an urgent and holistic policy response.