FPJ Edit: How far can the PM carry on with an Indira Gandhi act 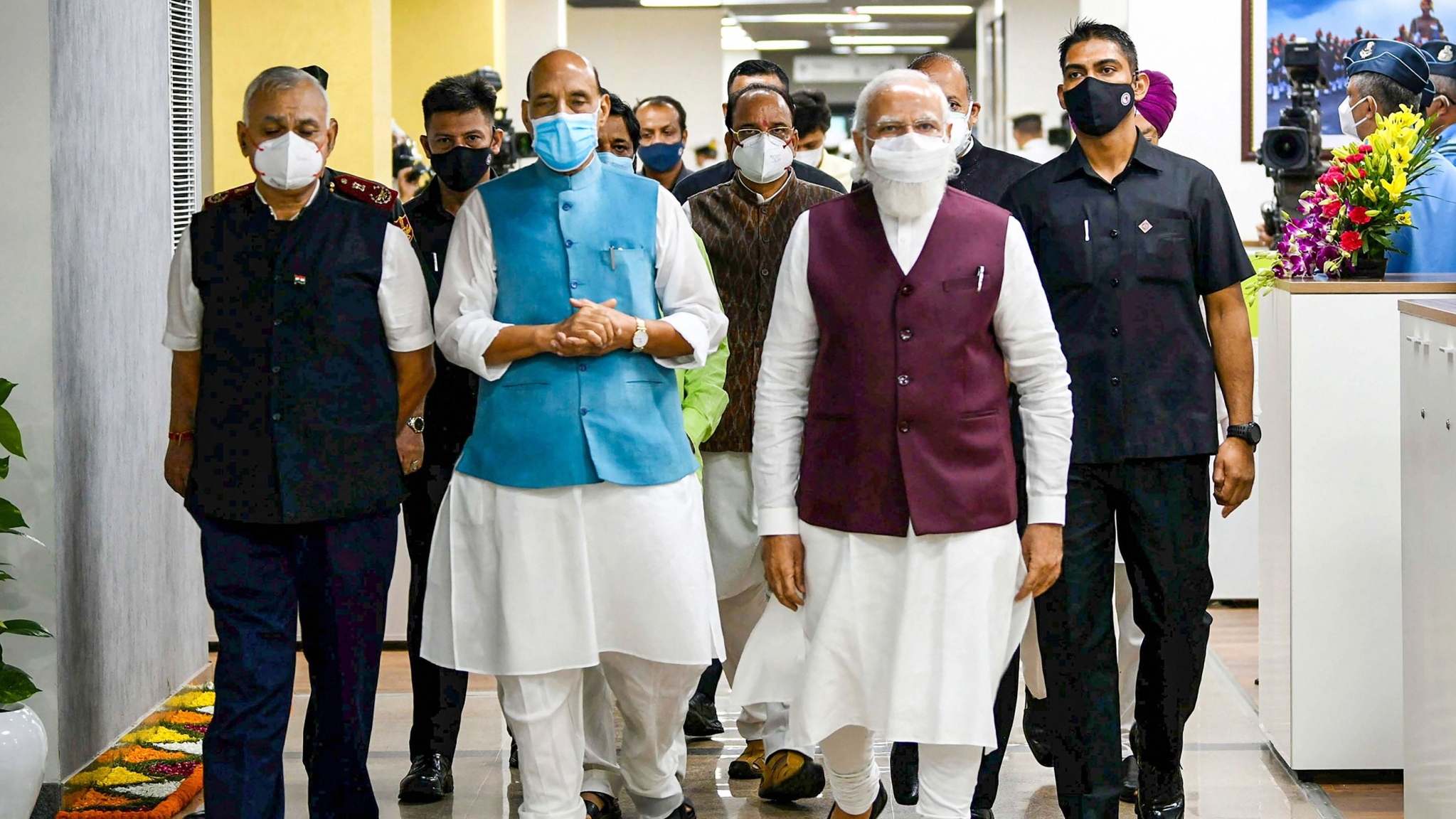 FPJ Edit: How far can the PM carry on with an Indira Gandhi act | -

The defection of Babul Supriyo from the BJP to the TMC is in stark contrast with events in Gujarat. While Supriyo was miffed because he was dropped as a Union minister in the cabinet reshuffle, Vijay Rupani swallowed his sacking as CM with a smile. Except for his deputy, Nitin Patel, there was not a murmur from any of his cabinet which was sacked en masse. Even more surprising is the choice of relative juniors as replacements. Coming on the heels of the change of guard in Uttarakhand and Karnataka, this set in motion speculation about the fate of the CMs of Haryana and Himachal Pradesh, reminding one of the days of the Congress under Indira Gandhi who ignored stalwarts and elevated lightweights. The question now is whether Modi can continue like this and yet pull it off.

There has been muted dissent in the BJP about the consensual character of the party having been destroyed but nothing more than that with leaders of the stature of L K Advani being treated so shabbily. It has been said that just two-and-a-half persons run the country. Modi’s formula can work only as long as he continues his winning streak, as long as people vote for him rather than the candidate, as long as the opposition cannot get its act together and as long as his magic spell does not break.

There have been instances where Modi’s hype, hoopla and histrionics have failed to carry the day. Maharashtra, where the BJP’s tally came down to 105 seats from 122 seats, shows that the magic may be fading. West Bengal, where Modi pitted himself against Mamata and lost, is another example although he managed to make BJP the principal opposition party. In his own party, Modi lost to Yogi whom he wanted to replace. If he could not trounce the opposition at the height of his popularity, will he be able to work the electoral math when there is an anti-incumbency sentiment.

Perhaps, this show of strength in Gujarat is to shore up his image. And perhaps the same logic explains the dropping of senior ministers such as Ravishankar Prasad and Prakash Jawadekar. Even RSS boss Mohan Bhagwat had to assert himself by ticking off the government for letting its guard down on Covid. Nitin Gadkari, the blue-eyed boy of the RSS, managed to survive the reshuffle but lost the key shipping ministry. He hit back with a glancing blow. In stark contrast to the PM’s focus on `positivity’, he instructed office-bearers in a virtual interaction from Nagpur, his hometown and constituency to work selflessly instead of putting up hoarding publicizing their work.

Of late, Modi seems to have antagonised several supporters. One of them, Vamsi Juluri, Professor of Media Studies, University of San Francisco, wrote about ``the lie of delusion, vanity, the avalanche of denial and deception...’’ in an essay urging Modi to wake up and listen, learn, lead. Anupam Kher, a 24-carat Modi `bhakt’ also criticized Modi during the oxygen crisis which was denied by the BJP. He let out his feelings in an interview with the news agency, PTI: "Somewhere they have slipped. It is time for them to understand that there is much more to life than just image building maybe." He followed it up with a prime time interview on NDTV, reviled by Modi supporters as a `sickular’ TV channel. "We should as people... Get angry...It is important to hold the government responsible for what has happened."

There is subterranean dissent that will spout out like molten lava when it finds an outlet. The revolt by people like Supriyo is a small example. It remains to be seen if this `My way or the highway’ approach of the PM will be helpful or harmful to the party. The forthcoming UP election will be the acid test. 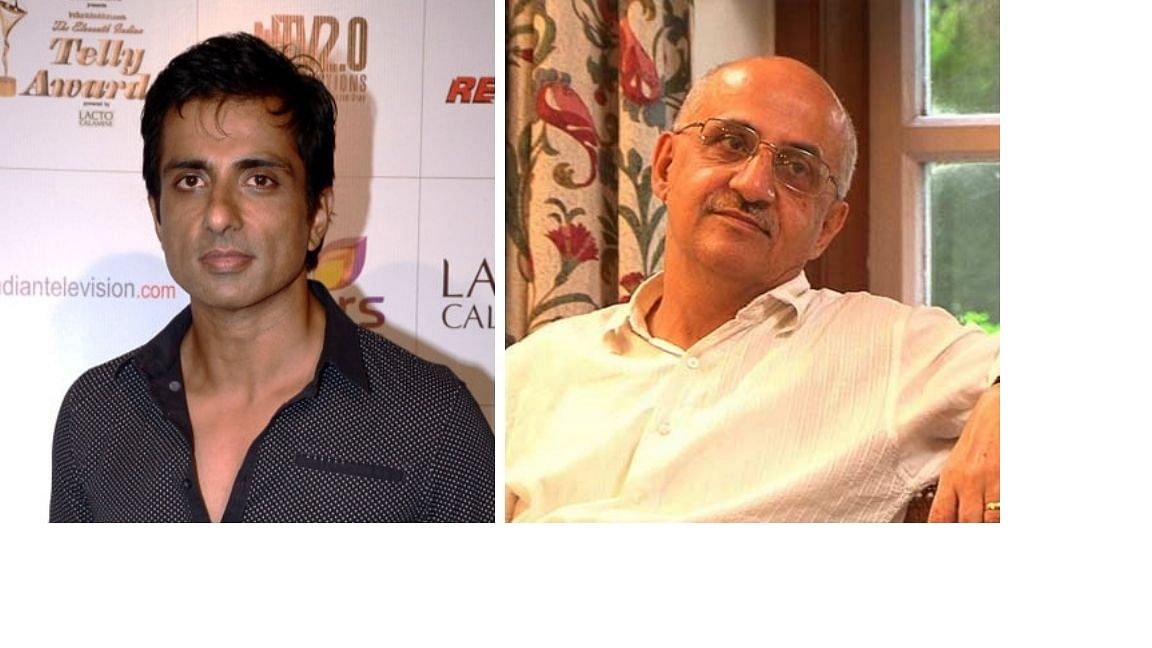 FPJ Edit: Raids on Sonu Sood, Harsh Mander - the use of Central agencies to cow down opponents must...