FPJ Edit: Digitisation of farmers' data is a good IDEA but safeguards are needed 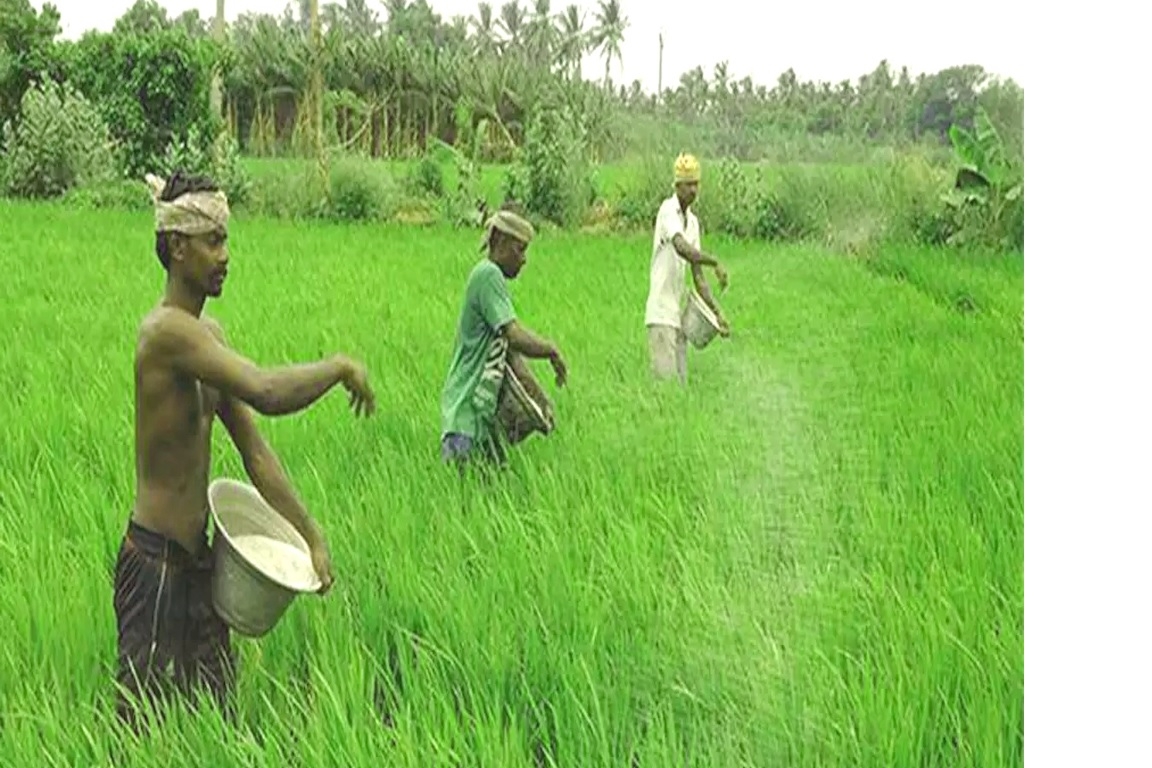 Union Agriculture Minister Narendra Singh Tomar’s statement that data pertaining to as many as 8.5 crore farmers will be digitised by December attests to the seriousness with which the Centre is pushing ahead with its IDEA – the ‘India Digital Ecosystem for Agriculture’ – which is being built by global tech giant Microsoft under the aegis of the department of agriculture & farmers’ welfare (DoAFW). The National Farmers Database is part of ‘Agristack’, a collection of technologies and digital databases focusing on India’s farmers and the agricultural sector. The database, which will include farmers’ digitised land records, is purported to help offer proactive and personalised services to farmers, increase their income and improve the efficiency of the agriculture sector.

The database will enable ‘single sign-on’ for access to all services offered by the government, such as direct benefit transfers, soil health cards and plant health advisories, weather advisories etc. The government’s argument is that this unified database will help deliver seamless credit and insurance services to farmers, as well as information related to fertilisers, pesticides and seeds.

On the face of it, the need for such a database is unexceptionable. India has more than 140 million operational farm holdings. An integrated database will help give unique insights into land usage, cropping patterns, usage of agricultural inputs like seeds, fertilisers and crop chemicals, and thus help create evidence-based policies for the agricultural sector. It is also expected to enhance market efficiency by enabling better demand and supply forecasts, as well as price estimates for farm output.

There are, however, several areas of concern which have been noted by a wide-ranging array of interest groups, from data privacy activists to farmer groups. Indian digital liberties organisation Internet Freedom Foundation, in an open letter to the government, has flagged several areas of concern, These include non-consultation with farmer organisations, increased reliance on computerised algorithmic decision-making without traceable accountability for decisions and serious concerns about the privacy of farmers’ data being given to the private sector in the absence of a data privacy law in India. It has argued that the Agristack could be misused for purposes such as predatory lending or land grabs.

Aadhaar and mandatory authentication leads to exclusion from welfare measures and agricultures services for those on the wrong side of the digital divide. There are also concerns about the potential impact on legal rights through databasing and surveillance. Farmer groups have flagged the lack of transparency and the government’s refusal to share details about the project as issues of concern. Since the database covers only those farmers with landholdings, it automatically excludes tenant farmers and sharecroppers, who form a significant proportion of small and marginal farmers in the country.

By linking it to land ownership, the move automatically excludes tenant farmers, fisherfolk, livestock and dairy farmers without land, and those who collect forest produce. Farmer groups have pointed out that in most agricultural families, the land titles are typically in the name of the male head of the household. This leaves out women, who, according to a recent Oxfam survey, form as much as 75 per cent of the full-time labour on farms. It also leaves out landless agricultural labour.

While cleaning up India’s messy land records is an undoubted necessity, experience so far has shown that the process has many pitfalls. Even a simple data entry error can lead to major problems, as anyone who has had to rectify any error in an official database can attest. Linking it to all assistance provided to farmers can also give the power of an ‘off switch’ in the hands of government officials, who can freeze all subsidies and assistance to targeted farmers if they so wish.

With the government taking an increasingly hardline stance with farmers who are opposing its reform measures, such omniscient powers lead to justified fears of misuse and arbitrary application. There is also the clear intention to privatise government services extended to farmers, such as extension services. The Centre would do well to not repeat the mistakes it made with the farm laws by trying to ram through such sweeping changes without consulting and onboarding the widest range of farmer groups. It also needs to set aside its contempt for political consultation and engage with political parties across the spectrum to develop consensus on these reforms.