Farmer leaders won but what about farmer? Writes Bhavdeep Kang

From the political standpoint, the farmers’ agitation underlined the failure of politics-as-usual. The Opposition parties, reduced to irrelevance, cheered from the sidelines as farmer leaders bypassed the establishment and created a platform of their own.
Bhavdeep Kang 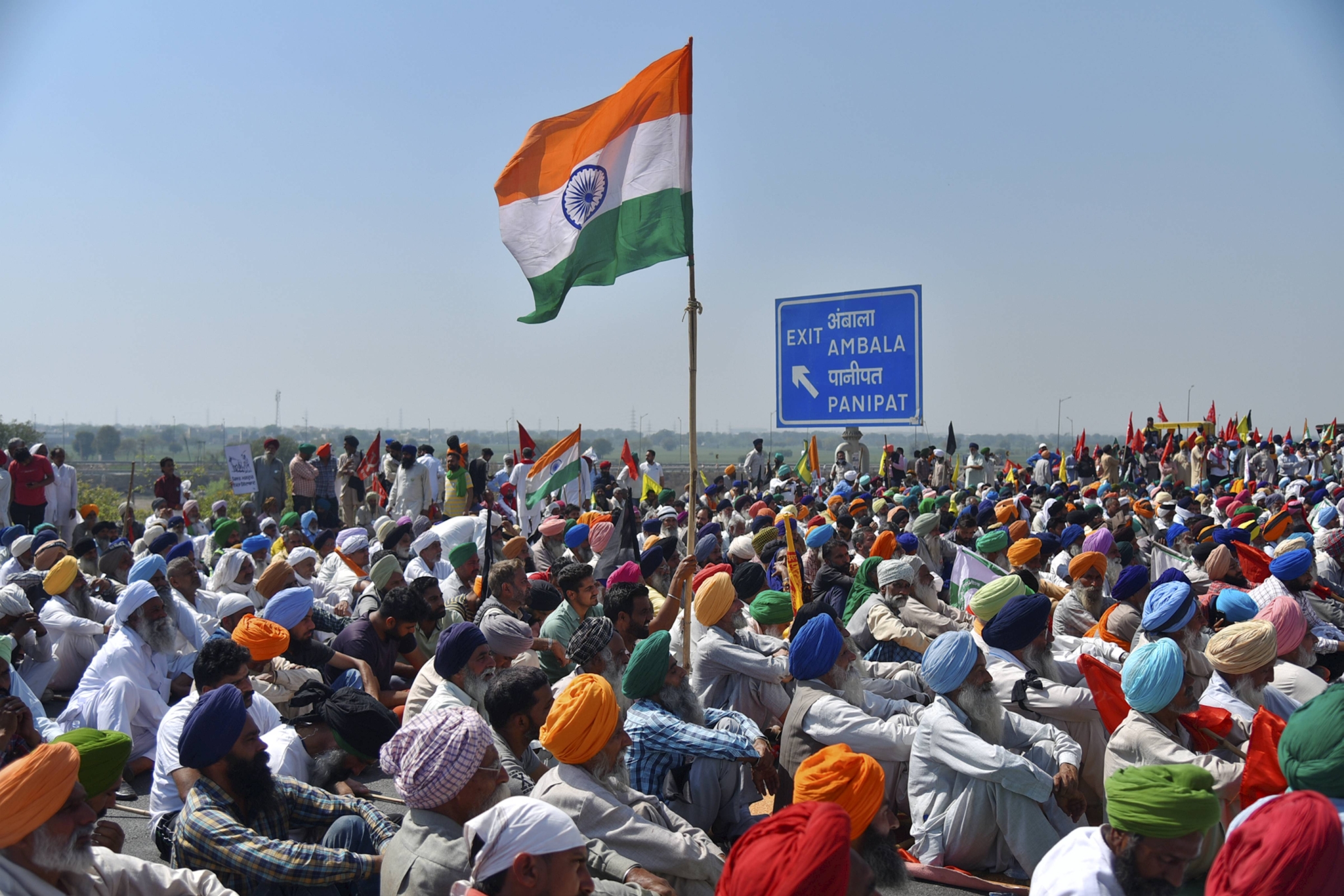 The Farm Laws are gone, but the farmers’ stir remains. The BJP’s contention that the agitation was politically motivated all along, appears correct. What should concern the ruling party, however, is not the fact that it was a cynical exercise in gaining political leverage, but that it succeeded in doing so by tapping into a wellspring of agrarian distress

From the political standpoint, the farmers’ agitation underlined the failure of politics-as-usual. The Opposition parties, reduced to irrelevance, cheered from the sidelines as farmer leaders bypassed the establishment and created a platform of their own.

The ruling party took the pragmatic decision to withdraw the farm laws, keeping the Uttar Pradesh and Punjab assembly elections in view. In UP, the agitation is led by the Jats, who can influence electoral outcomes in some 60 assembly segments and have supported the BJP in recent elections. Likewise in Punjab, the BJP hoped to woo the Jat Sikhs through Captain Amarinder Singh.

Where does that leave the average farmer? Let us look at the outcome of the year-long agitation that played havoc in the National Capital Region, from his perspective. What has he gained through the repeal of the farm laws? Prima Facie, nothing. His debts are just as high, and his returns from agriculture are just as low. The ground realities remain the same, and the struggle to make ends meet continues.

Farmer leaders, on the other hand, now have an electorally exploitable constituency at their command, which can be leveraged to serve their own narrow interests. Their challenge is to hold on it because a base built through strategic emotional manipulation is naturally fickle.

Beyond the triumphalism of forcing a repeal of the farm laws, they must justify the sacrifices of the last year. Otherwise, they will lose face among the rank and file. Thus, the demand for imposing MSP (minimum support price) as a legal obligation, that is, to expand farm sector subsidies to unsustainable levels. They also want cheap/free power and don’t want penalties on stubble-burning.

MSP based on the comprehensive cost of production “should be made a legal entitlement of all farmers for all agricultural produce, so that every farmer of the country can be guaranteed at least the MSP...for their entire crop”, reads the primary demand of the Samyukt Kisan Morcha.

Logically, “all crops” means all cereals, oilseeds, pulses, sugarcane, milk, fruits, vegetables, fibres, fodder, honey, herbs, forest produce, etc, not just the 23 products currently covered under MSP. The stated objective is to protect farmers from price volatility (assuming that it’s even possible to fix MSP for scores of different varieties of ‘all crops’ every year).

Agricultural experts have visualised the scenario. The centre can’t procure hundreds of billions of dollars worth of produce, so private traders are forced by law to buy at MSP. Pushback from traders and consumers results in the spiralling of cheap food imports. Simultaneously, Indian exports become uncompetitive in global markets. The demand for domestic agricultural produce crashes. Farmers are left high and dry.

Forcing private entities to buy a crop at MSP is counterproductive, as the example of sugarcane testifies. Payments for farmers are often delayed and regular bailout packages are given to the sugar mills. Ultimately, no privately-run business will buy produce for more than the existing market price, regardless of the cost of production. If it is made mandatory, the taxpayer will end up paying the difference.

One aspect that is never factored in is the ecological and health costs of the MSP system, which are already unsustainable. Free power has enabled farmers to grow water-guzzling wheat, rice and sugarcane and this has depleted water tables to critical levels. Farming practices have polluted water bodies, disrupted eco-systems and taken a huge toll of human health. Consider the air pollution that Delhi suffers every year, thanks to stubble-burning by paddy farmers. The agrarian crisis is real, and small farmers need some form of income support, but MSP is not the way forward. The original justification for MSP – self-sufficiency in food grains – is no longer valid. It now serves only to buffer the farmer against the market. Successive governments have continued MSP mainly for political reasons.

Agricultural reforms are inevitable, and while the decision to withdraw them is politically expedient, state governments will eventually have to consider their own version. There need not be a one-size-fits-all formula for every region.

Reforms are never easy. Disruption of existing systems to create new ones will be painful. For example, the government could force crop diversification by withdrawing MSP from crops we don’t need and shift it to crops that we do. To ease farmers through the transition, costs may have to be incurred by consumers and taxpayers. The Centre could consider cross-subsiding payouts to small farmers by taxing rich farmers, a suggestion put forward bytheTaxReformsCommission.However, the state governments would have to be on board, and given that a large number of politicians describe themselves as ‘farmers’, the political establishment would strongly resist the move.

Another suggestion is to subsume subsidies at both ends – input and output – by providing a direct per hectare subsidy to all farmers, along the lines of that introduced by Telangana. Experts have also called for massive public investments in agriculture, by ramping up irrigation, access to credit, storage infrastructure and marketing linkages. All these suggestions are valid, but then, so were the farm laws.

No government, with the best will in the world, can meet farmers’ expectations. What it can do is to persuade them to abandon their one-sided approach, by pointing out that the farm sector cannot exist in isolation. All the stakeholders will have to come to the negotiating table and workout viable polices that are both farmer and consumer-friendly 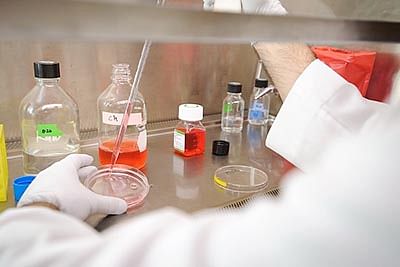