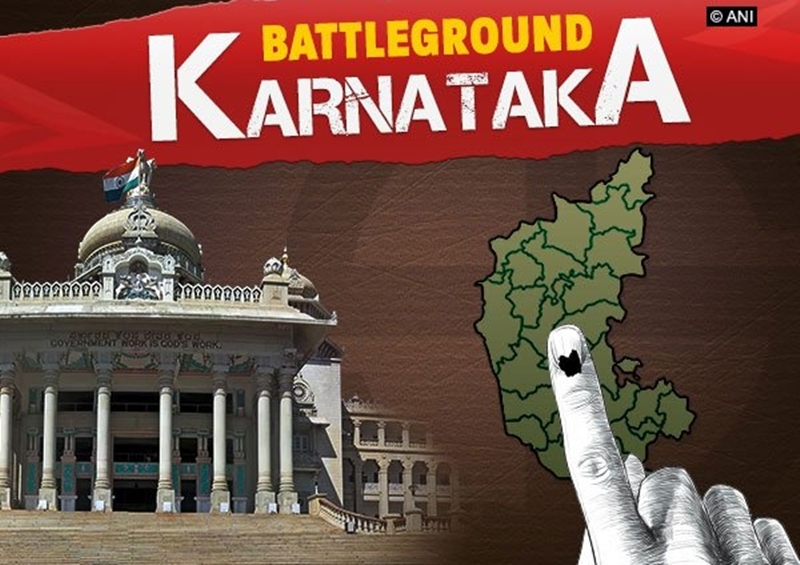 Whatever decision the Karnataka Governor, Vajubhai Rudybhai Vala, takes on government-formation, it is bound to prove controversial. But he must not linger long in taking that decision. Whether or not the courts intervene, the loser is bound to challenge the decision. Notably, there are no hard and fast rules as to how a governor should use his discretion in such situations. There are precedents to invite the largest party. There is also a precedent to invite the largest pre-poll or post-poll grouping. Here, the largest party is short of the half-way mark by eight seats; the second and third parties in the newly-elected House have come together after fighting a bitter electoral battle.

And neither side is oozing with any concern for constitutional ethics and proprieties. As expected, the charges of horse-trading have started to flow freely. On Wednesday morning, a newly-elected Congress legislator claimed that he was getting phone calls from the BJP leaders, while the chief ministerial candidate, H D Kumaraswamy, belonging to the third largest party and supported by the second largest said that one of his legislators was offered a whopping Rs 100 crores for crossing over to the largest party in the new Assembly. With that kind of money on offer, it wouldn’t be a surprise if some of the MLAs choose to cash out right at the start of the five-year term. For the record, the BJP has rubbished Kumaraswamy’s charge. With ideological and personal loyalties ever so fickle, in the next couple of days you can expect feverish goings and comings in the Karnataka MLA bazaar.

After all, Governor Vala cannot keep the entire nation on tenterhooks indefinitely. Given that the Raj Bhavans over the years have virtually done the bidding of the appointing authority in New Delhi, we will be really surprised if B S Yeddyurappa, who was formally elected the leader of the newly-constituted BJP legislative party, did not get the first invite from Vala. The rest, you can bet, will be left to the backroom managers of the party in order to ensure that Yeddyurappa on the appointed day proves his majority on the floor of the Assembly. We are no soothsayers, but we have ceased to harbour any doubts about the superior force of money and power in Indian politics.

Pragmatism rules the roasts. Though Indira Gandhi had abandoned all concerns for norms and proprieties back in the late 60s, since then every party has embraced Machiavelli, the Italian philosopher who unabashedly preached the delinking of morals from the pursuit of power for its own sake. The situation in Karnataka is not unique. A number of times the gubernatorial discretion has been used to deny a shot at power to some and to favour others, especially when a fractured mandate throws up no clear winners. So, whatever the decision of the Bengaluru Raj Bhawan, it should not be delayed any longer. Let the people of Karnataka get back to work. After a bitter electoral joust, the State needs to get back to normal. And there is a lot that a caring government can do to restore peoples’faith in our democratic system.