At the time of writing, farmers appear to have seen through the wishy-washy, ambivalent promise made by the PM. They know that the farm bills can be re-introduced. The stir will therefore continue 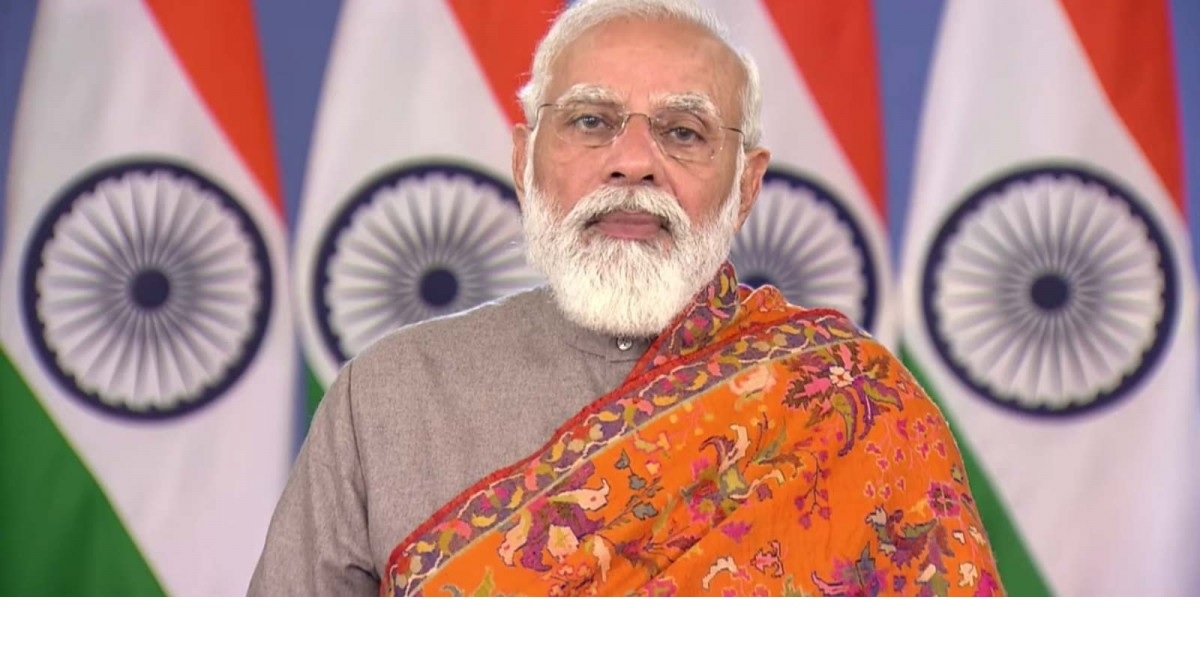 Prime Minister Narendra Modi is probably the first Prime Minister to have so frequently addressed the nation from a nationally televised address. The coronavirus pandemic obviously gave him ample opportunity to talk directly with an anxious nation more often. Modi, who has mastered the art of skillful persuasion, a trait that separates a winner from a loser, is effortless before the camera. Forget the prestidigitation of his speeches for the moment if you can. He coasts through these with insouciance. He enjoys the attention and his own striking ability to manipulate public emotions exactly where he wants them to be.

Honestly, you cannot be a consummate politician without verbal dexterity and an extravagant dose of narcissism. He is also blessed with a preternatural seventh sense of gauging the public mood. When he spoke on November 19, 2021, dramatically announcing the withdrawal of the three farm laws, capitulating to nearly year-long protests by farmers, Modi was cryptically giving his 2024 general election speech.

Modi has a penchant for victimhood. It is never his fault; in fact, usually someone is trying to torpedo him. Someone who is jealous of him (the Congress, obviously), or one who fears his pious intent, or what has become a zeitgeist under the BJP, is a closet antinational. In the playbook of modern leaders of illiberal democracies, someone must be blamed.

Modi chose to ruefully castigate a “small section” of farmers whom he apparently could not convince on the revolutionary breakthrough of the farm legislations. That was an illuminating confession; so Modi does have enormous respect for ‘minority’ opinion after all, even willing to sacrifice majority interest if he is not able to create a unanimous mandate. I don’t think there were too many buyers for that disingenuous sales pitch.

Since his government believed that the three bills were so salutary for the farmers and could not wait a single day, they brazenly flouted all norms of parliamentary protocol. There were no discussions or debates, the farmers were never consulted (barring perhaps the synthetic stakeholders, who are supine pro-government lobbies), and the suggestions of many to let a standing committee of Parliament to scrutinise the nitty-gritties of the bills, was deemed a superfluous exercise. So how come Modi had suddenly discovered that dissenters mattered? Reportedly 750 farmers have died during this tumultuous phase, and like at the time of demonetisation (140 died then), the government even refused to shed the perfunctory crocodile tears.

Farmers were vehemently denounced, bracketed as separatists with a diabolical plot to dismember India. Or else they were part of an international conspiracy to malign India’s magnificent image abroad, which had been so methodically curated by the Supreme Leader himself. It was a codswallop. Remember the #ToolKit soap opera that played out, with one 22-year-old Disha Ravi being arrested because they suspected her to be part of a dangerous cabal led by environment activist Greta Thunberg and pop star Rihanna?

Let’s stop equivocating; the truth is that what we saw was an alternative reality being created by a near-fascist government that was following the post-truth storyboard to perfection. But of course, on November 19, 2021, which happened to be the birth anniversary of Guru Nanak Dev Ji, the founder of Sikhism, the Prime Minister had suddenly, miraculously woken up to an epiphany called democracy. Let’s be honest; it was pure bunkum. But then the right-wing leaders of our time, from Boris Johnson in the UK to Donald Trump in the USA, have perfected the art of mendacity. Modi is a naturally gifted spin master.

Everyone and their pet poodle know that next year’s assembly elections are crucial for all the political stakeholders. For the BJP, which has had a year of embarrassing gaffes and laughable governance, restoring normalcy on the electoral front must be a perturbing obsession. The NDA’s disastrous Covid mismanagement, for instance, cannot be airbrushed by putting the beaming face of the Prime Minister on vaccine certificates. It is a manifestation of crude exhibitionism at a time of national tragedy.

The BJP’s reprehensible attempts to divide society being exposed by a Facebook whistle-blower exposes its duplicitous commitment to upholding constitutional values. The byelection results (Himachal Pradesh, Rajasthan, Assam etc.) were indeterminate, but far from reassuring. The mirror has certainly cracked. Modi, blessed with profuse political instincts, has sensed the direction of the blowing wind. His U-turn on farm bills was a spectacular climbdown, given his muscular stubbornness and perceived macho invulnerability, no matter what the tailwinds. It says a lot, Modi’s bluster notwithstanding.

Two questions need to be asked: Why was the Prime Minister maintaining radio silence on the horrendous violence at Lakhimpur Kheri, wherein one of those charged is the son of a minister in his cabinet? Does the PM really think that facts cease to exist because you ignore them? That India’s political CEO is dismissing the death of eight people (including four farmers) with such nonchalance should worry us as citizens of India. Every life matters in a society that cares. Under the current administration, death is more of a statistic. Secondly, will someone ask the PM and his government what happened to that breathtaking promise of doubling farmer incomes by 2022 (it is just six weeks away)? Remember this spotlighted promise had created such a fantastic stir? This was part of the Big Lie.

At the time of writing, the farmers appear to have seen through the wishy-washy, ambivalent promise made by the PM. They know that the farm bills can be re-introduced. The stir will therefore continue. The bells are tolling for the BJP. And this one is not Santa Claus calling.