At long last, DGCA wakes up to what passengers could see all along

Things came to a head with a recent accident on board a SpiceJet aircraft flying between Mumbai and Durgapur, where the aircraft flew through turbulence causing severe injuries and hospitalisation to some passengers and crew on board. | File photo

In the past few weeks, the Indian aviation regulator, the Directorate General of Civil Aviation (DGCA), has taken on a new responsibility upon itself, to get the airlines to fix their aircraft.

First, it was a SpiceJet passenger who complained on social media about the malfunctioning cabin panels of a certain SpiceJet aircraft flying between Bengaluru to Guwahati.

The airline was ordered to perform maintenance on the aircraft immediately or it could not operate more flights using the aircraft. SpiceJet got it done. Similarly, an Air India customer tweeted out pictures of an aircraft which was in bad shape, and DGCA asked for it to be fixed. In a few hours, it was done.

Things came to a head with a recent accident on board a SpiceJet aircraft flying between Mumbai and Durgapur, where the aircraft flew through turbulence causing severe injuries and hospitalisation to some passengers and crew on board.

Videos and images from passengers show open panels, hanging oxygen masks, food splashed across the cabin, luggage which fell from the overhead lockers and injured passengers.

Without allowing for the plane to be inspected for structural integrity, and collection of evidence, SpiceJet flew the aircraft to Kolkata a few hours later. The incident occurred on May 1, 2022.

The DGCA has, since then, taken a stern view of the condition of these aircraft, and ordered an audit of the entire fleet of SpiceJet.

The DGCA states that it will carry out an inspection of the fleet of all Indian carriers with weak finances and/or an ageing fleet. Each aircraft is expected to be checked thoroughly and anything that could be unsafe, such as a broken hand rest, a window panel coming apart and torn seats, will be grounded till suitable maintenance is done.

Is this really on the DGCA?

Ensuring the safety of the passengers, the crew and the aircraft is the DGCA’s prime mission. However, it has been a well-known fact for years that many Indian airlines, which were financially weak, have not paid attention to their cabin fixtures for a long time. And this predates the pandemic. So, if this had related to safety, the Indian passengers were being subject to unsafe aircraft for a while now.

So why has one airline been picked for scrutiny now is anyone’s guess? But if the DGCA really intends to make sure airlines maintain safety standards, including in the cabin and across the fleet, then perhaps this is not the best way to go about it.

It would be expected that they hold the same higher standard of all airlines, and not selectively the weaker airlines. For example, it has been well known for many years that Air India has seats that are broken and IFE that is not operational on their long haul fleet for over five years. If the same standards are going to be applied, then yours truly flew a Boeing 787-8 aircraft of Air India recently, which was dirty and unmaintained as well.

My point is, that the aviation regulator should instead first delegate the exact details on what it is looking for from airlines to qualify an aircraft as airworthy and give airlines some sort of a timeline to comply. It can of course retain the authority to conduct random checks, and create a penal system whereby non-compliance with the standards set will attract a certain penalty. Don’t penalise before a chance to regularise.

Use public reports for regularisation

The aviation regulator could also take a deeper interest in doing a deep dive with Air Sewa, the website/app that was launched by the Ministry of Civil Aviation, which is dutifully announced by all airlines on their websites and even during their inflight announcements.

Most of the time, the Air Sewa complaints are closed by the airlines without due attention. It would help if the DGCA deep-dived and found out about irregularities on aircraft via these complaints or even pick them up via social media, rather than spend precious resources on clearing every aircraft for flight. Once the system is in place, and a sufficient penalty is designated, it will become far easier to have airlines comply on an ongoing basis rather than at any fixed point in time.

Overall, these issues are far and few, and the regulator should definitely get involved in getting things rectified when they need to, but they should first design a process to get it done in a systemic manner rather than coming down with a heavy hand on one airline. After all, we are already suffering a shortage in capacity for Indian aviation, and we don’t want yet another airline to go through the same unfortunate fate that we saw with Jet Airways and Kingfisher Airlines in the past. 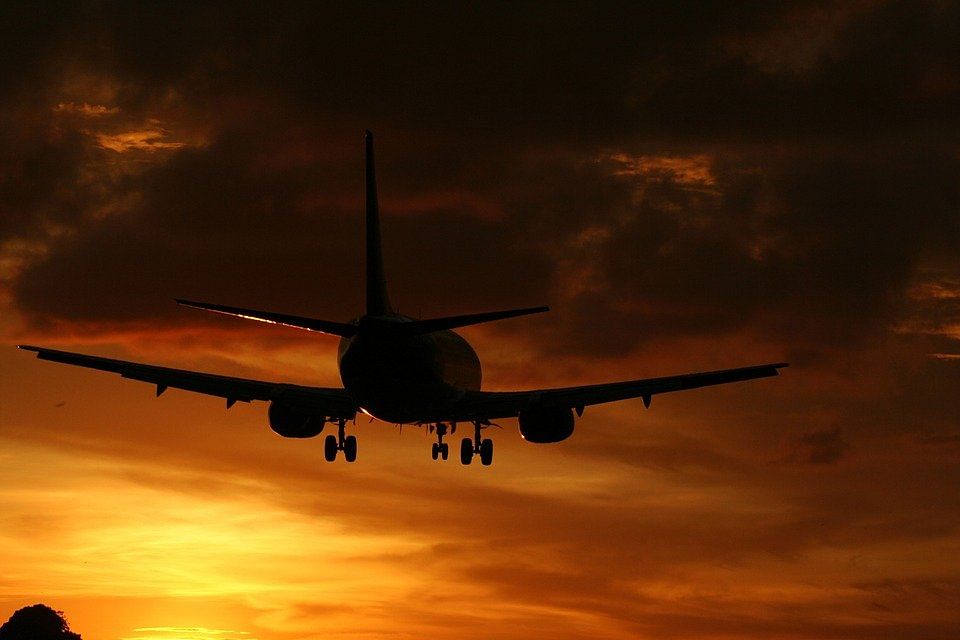 HomeAnalysisAt long last, DGCA wakes up to what passengers could see all along