Advertisement
Home / Analysis / As US rushes with 5G rollout, flights go for a toss

As US rushes with 5G rollout, flights go for a toss

In a last-minute, late night social media post by Air India on January 18, 2022, the airline communicated to its customers that it had cancelled flights operating to New York, San Francisco and Chicago in the United States due to the rollout of 5G services by cellular operators.

Air India is neither alone in issuing such communication nor are they over-reacting. Emirates, ANA and Japan Airlines followed in quick succession, cancelling most of their flights to the US at a moment’s notice due to the upcoming 5G rollout in that country. As I write this column, British Airways is in the process of cancelling some flights to the US as well. Other carriers are expected to follow.

There has been a lot of conversation about the rollout of 5G services and their ability to interfere with aircraft operations for a couple of months now. The US aviation regulator, the Federal Aviation Administration(FAA), woke up to this issue only in December 2021. At that point, it took the stance that 5G rollout should be delayed until the safety of 5G operations around airports could be determined.

Arguably, it came a bit too late, as the US wireless operators have been planning this rollout for over a year. Eventually, while the carriers postponed the national rollout by a couple of weeks, the Federal Aviation Administration (FAA) got to work to ensure that aviation did not get disrupted.

Simplistically speaking, the C-Band wave spectrum to be used in the United States for 5G services is different from the rest of the world and could interfere with aircraft operations.

+The argument has been made that the 5G rollout could potentially interfere with an aircraft’s navigation systems and that deployment could significantly impact airline operations. The altimeters (onboard equipment that provides altitude information to the aircraft’s various computers) operate at radio frequencies that are too close to the C-Band services intended to be operationalised by wireless carriers.

One possible impact is on specific aircraft performing fully automatic landings in bad weather or poor visibility, as this function relies on input from the radio altimeter. The FAA has put out notices at over 80 US airports where altimeters could return incorrect altitude data when5Gtowers become activated in the neighbourhood.

The FAA states that other countries have mitigated the risk caused by the 5G rollout by using a mix of measures, such as using lower power levels and placing antennas in a different manner relative to airfields.

However, one fundamental problem remains:

Evaluating equipment and certification for use in the 5G era. So, the FAA has, earlier this week, managed to certify specific radio equipment which is commonly used on many aircraft and that gave clearance to about 45 per cent of the fleet of American carriers to be operated. Unfortunately, this did not include widebody aircraft such as the Boeing 777 or the Airbus A380.

Boeing has advised airlines to not operate the 777 to affected airports in the United States. Ultimately, aviation is all about safely transporting people. Earlier this week, Boeing sent out a technical advisory to airlines customers across the globe, advising them not to fly their Boeing 777 widebody aircraft into US airports where there might be potential issues due to the 5G rollout. The aviation publication, The Air Current, has reviewed this missive and reported about it.

This advisory caused major airlines to either cancel their flights to the US or substitute with other aircraft where they could do so. For instance, some Singapore Airlines flights operated by the Boeing 777 have been substituted with other planes which can operate reliably in the US.

One aircraft not being cleared will have such a massive impact on flights into the US because the Boeing 777 is the best-selling widebody aircraft globally, having delivered over 1,650 jets to commercial and freighter airlines across the world.

Why is this about safety?

Take the example of a Delhi-San Francisco non-stop flight operated by Air India using their Boeing 777 equipment, for instance. The airline operates a 15-hour long flight to arrive closer to San Francisco, discovering a fog cover around the airport. Since the 777 cannot initiate an automatic landing due to 5G interference issues, it might have to divert. However, a 15-hour flight means a lot of fuel needs to be uplifted on the aircraft to power this long flight, and it might be running low on fuel. Untoward incidents could happen due to lack of visibility preventing hand flying and low fuel preventing a diversion.

Where to from here?

Currently, major airlines have zeroed in on the sales of routes impacted by this move up to January 31, 2022, indicating that no one knows how long this could take to resolve. In that case, will airlines keep their planes on the ground for long? We don’t know yet. 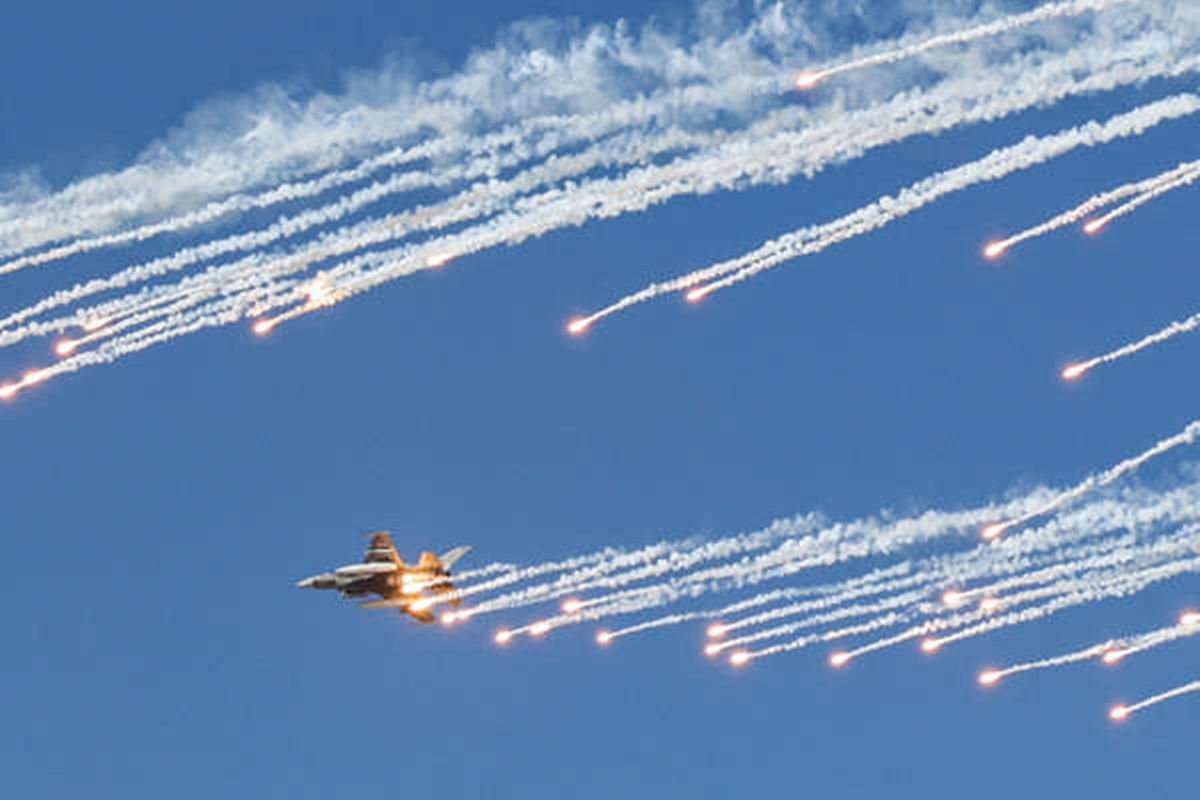