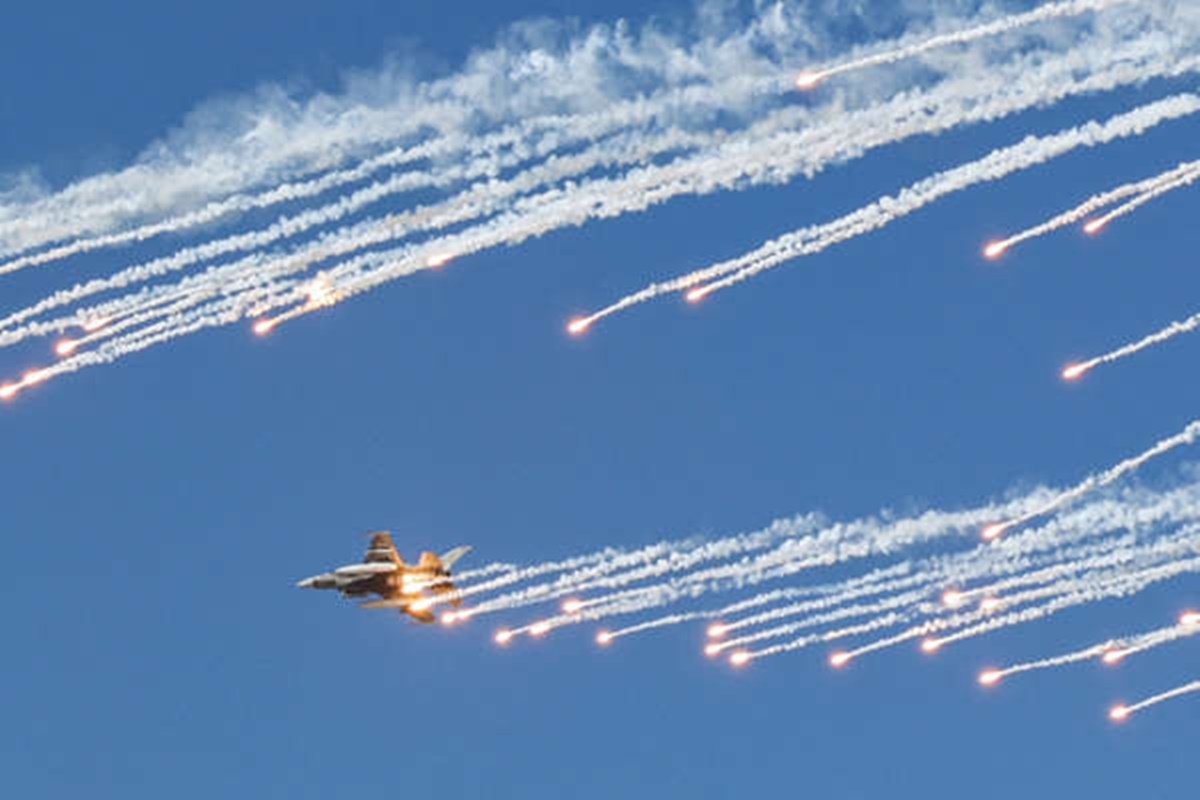 The Dubai Airshow 2021 witnessed an attendance of over 120,000 people, which is approximately 40 per cent more than the corresponding number for 2019. Airlines, defence contractors, OEMs, suppliers and vendors across the breadth of aviation, space and defence industries attended their first airshow after the prominent Farnborough Airshow 2020 and Paris Airshow 2021 were cancelled due to the Covid-19 pandemic.

The focus of the show was on the resilience of the aviation industry. Original Equipment Manufacturers (OEMs) were keen to present their new capabilities, and visitors and customers were only too excited and sometimes relieved, to see them for real. The biggest debut in Dubai was Boeing’s 777X aircraft. An experimental 777X, which will be the largest twin-engine commercial aircraft when it enters service in 2023, was flown over to Dubai and opened for access to people outside Boeing for the first time. Emirates is the largest customer of this jet, having placed 126 of these on order.

The timeline on the launch of this plane has slipped a couple of times, but Boeing clearly made a statement that they were on track to launch this aircraft in the next couple of years. On the way back, it made stops at Doha and Frankfurt as well, to showcase it to customers Qatar Airways and Lufthansa, who have also been waiting for this jet eagerly.

Showing up for the first time in Dubai was the Irkut MC-21, a new narrow-body jet designed in Russia and expected to enter service in 2022. Whether this jet will be serious competition to the Airbus A320 family and the Boeing 737 family is yet to be seen, but the aircraft does have 175 confirmed orders for now, largely from Russian airlines.

For the Indian contingent, however, the most exciting announcements came from team Akasa and the Boeing chalet. Akasa founder Vinay Dube and co-founder Aditya Ghosh were spotted at the Dubai Airshow, signing a deal to induct 72 Boeing 737MAX aircraft. The deal is close to $9 billion as per list prices, but aircraft are routinely sold at a large discount to that number. Akasa also headed over to the CFM to ink a deal for LEAP 1B engines for these aircraft, which could be worth $4.5 billion per published price.

Newcomer to the skies Akasa intends to launch operations in 2022 and has already received initial permissions such as an NOC from the Indian government. As such, this might be great news for Boeing 737 pilots and engineers who worked with Jet Airways or are now with Air India Express or financially-strained SpiceJet, as this opens up new employment opportunities for them.

Not just that, India was also in full strength in Dubai to showcase their own Light Combat Aircraft Tejas. The Indian contingent also wowed the visitors with displays by the Sarang helicopter team and the Surya Kiran aerobatics display team of the Indian Air Force participating in daily flypasts.

Airbus scores over others in Dubai Air Show

Dubai, as usual, was the launchpad for new capabilities. In an airshow bereft of the usual massive widebody order announcements, Airbus scored with the launch of a new widebody freighter, the Airbus A350F, collecting an order of 7 of these aircraft. Freighter aircraft reflect the new reality of aviation as the mover of goods with the shipping lines clogged up due to the global container crisis, and will only grow further in the times ahead.

Clearly, aviation is back to connecting people, in ways that only it can do.