By bringing all projects in the Godavari and Krishna basins under the control of the respective river boards, which have nothing to do with inter-state disputes, the Centre’s act could be termed as encroaching on a state subject. ...The Central government may extend this to other states like Karnataka, Tamil Nadu and Maharashtra, which have several disputes with regard to river-water sharing.
VJM Divakar 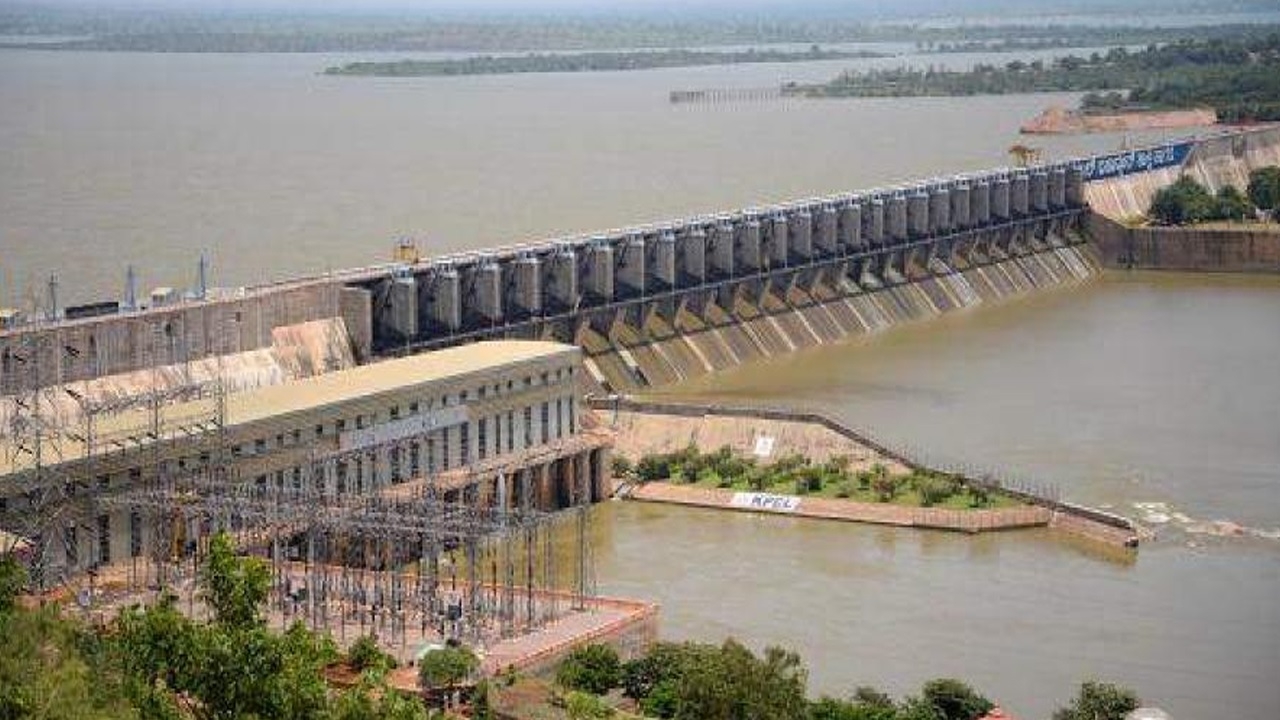 The so-called river water dispute between the states of Telangana and
Andhra Pradesh reminds one of a famous Telugu adage. Translated, it
means, once two birds that got into a spat over sharing a piece of bread went to a cat for justice. The cat ensured justice was done by eating up the bread. Likewise, when the Telangana and AP governments lodge complaints with the Centre over the illegal construction of irrigation projects, it resulted in the Centre assuming total control of both their projects.

The Union Jal Shakti ministry, through its gazette notification
dated July 25, 2021, has notified that jurisdiction of the Godavari
and Krishna River Management Boards will have authority and power in terms of administration, regulation, operation and maintenance of listed projects on Godavari and Krishna rivers in the two states. According to the Union ministry, this step is expected to ensure judicious distribution of water resources between the two states, which, in fact, is not true.

In real terms, the Centre, through the two river boards, will control the
operation of all projects in AP and Telangana – 36 on Krishna and 71 on
Godavari, including the generation of hydel power, effective from October 14. In other words, both states have to stop works on their unapproved ongoing projects immediately and obtain approvals within six months of this notification. If approvals are not obtained within the stipulated time, such completed but unapproved projects shall cease operations.

Matters relating to power generation, transmission and distribution shall be executed by the states as per directions of the boards. Both the state
governments will be responsible for management of natural calamities like
drought or floods as per advice of the boards.

The notification has far-reaching implications and majorly impacts Telangana. This is because the said notification has declared some of the ongoing and completed projects, which had been sanctioned to the old, combined state of Andhra Pradesh, as unapproved and shall be stopped forthwith, till permissions are obtained in six months.

Projects, which serve in the basin, drought-prone and fluoride-affected areas, namely, Palamuru-Rangareddy, Dindi, Sita Rama, Kaluwakurty, Nettempadu, SLBC and so on, have to be stopped as per clauses of this notification. Understandably, the Telangana government wants the Government of India to keep the July 15 gazette notification in abeyance, saying the opinions/ remarks/ amendments of member states need to be sought. The notification may be issued after examining the remarks of member states after consensus, and with amendments suggested by the member states.

A river management board does not entail only the Central government.
Member states have equal rights in deliberations of the board. By issuing this notification unilaterally and taking over all projects in the two river basins under the control of river boards, which have nothing to do with inter-state disputes, the Centre’s act can be termed as encroaching into a state subject.

But the matter will not end here. The Central government may extend this to other states like Karnataka, Tamil Nadu and Maharashtra, which have several disputes with regard to river-water sharing. This unilateral action of the Central government may lead to ‘nationalisation’ of rivers. The notification takes away rights of states on river waters and, as such, is against the spirit of Constitution of India and federal structure of Indian Union.

Without taking all these aspects into consideration, AP Chief Minister YS
Jagan Mohan Reddy has welcomed the Centre’s decision. According to him,
this will put an end to disputes between the two riparian states.

This decision of the NDA government at the Centre, which is accused of taking several major policy and administrative decisions that are regarded
unconstitutional, does not come as a surprise. It is but one more move to take away the rights of states. How long will state governments and their CMs keep quiet, fearing political vendetta of one kind or another?

Tailpiece: When opposition parties raised a hue and cry over Telangana CM K Chandrashekar Rao announcing a Dalit Bandhu Scheme to extend financial help directly to Dalits and deciding to launch the scheme from the Huzurabad Assembly segment which will have a bypoll, CM KCR asked them a profound question: “What is wrong if I try to get electoral benefit out of the scheme? Every political party wants to win an election and be in power.” It reminded one of the yesteryear Congress leader from Karnataka and former CM Devaraj Urs’ famous quote, “If not for political power, what is the use of any political party?”


The writer is a senior journalist based in Hyderabad