Today, India is in a much more secure place, than in 1991. We are no longer part of the third world, but a nation that commands its place in the economic order. It is a part of the G20. We are the sixth largest economy in the world 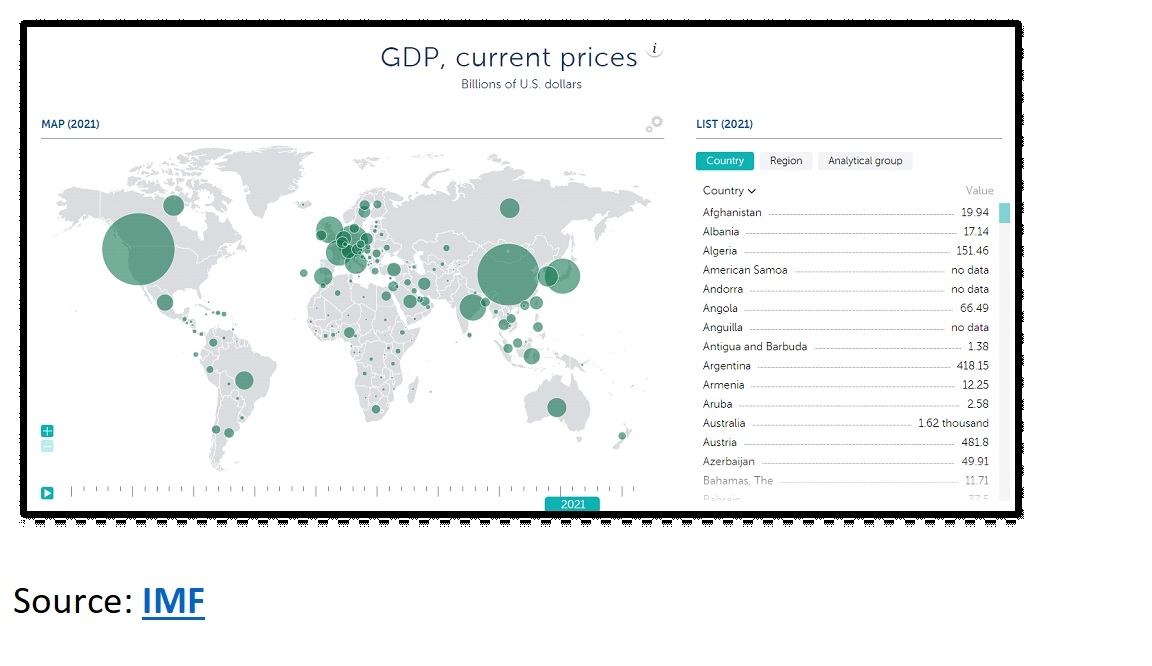 On July 24, 1991, Dr Manmohan Singh presented the Union Budget in Parliament. India was at a political and economic crossroads. In the months preceding the Budget, the previous government, led by Prime Minister Chandra Shekhar, had collapsed under the weight of its own contradictions. The election campaign that followed saw the assassination of the Congress head and former Prime Minister Rajiv Gandhi, by a suicide bomber. North India was still reeling from the aftermath of the Mandal agitation. The rath yatra led by L K Advani had begun the previous year, cutting a swathe across the western and northern parts of India – polarising communities.

And India was broke. The oil shock resulting from the first Gulf War, hit us badly. Not only did internal foreign exchange remittances turn into a trickle, but we were also faced with rising oil prices. We were perilously close to running out of foreign exchange and defaulting on debt repayments. An act that would have put us in the same league as some African and South American republics.

The story of India pledging its gold to meet its international commitments, to avoid this fate – is now part of the modern lore of India. And then, the change began. P V Narasimha Rao, the ultimate political juggler, became the Prime Minister who had no choice but to reform the economy. But he had sufficient enough backing that enabled him to guide reform through India’s chaotic political landscape. While PM Narasimha Rao handled the politics of the day, Dr Singh handled the economics.

Dr Singh’s Budget, also called an epochal budget, was aimed at solving the economic crisis. Deep structural reform was on the anvil – industrial policy, trade, financial sector, public enterprise and tax reforms and a relook at safety nets. There was tremendous resistance – from the unions, from the left, and even the BJP of that time. The government of the day, managed to push these through step by step, and began freeing Indians from the shackles of the licence raj.

The economy went from being one straitjacketed by the government, to becoming one where bold entrepreneurs could play their part in building the prosperity and growth in India. In the 30 years since liberalisation, our GDP has jumped from $193 billion to a shade over $3 trillion. And there have been visible changes, as India moved from a sleepy, poor nation to a roaring economy. And, then the pandemic struck.

Thirty years later – India is in a much more secure place, than in 1991. We are no longer part of the third world, but a nation that commands its place in the economic order. It is a part of the G20. We are the sixth largest economy in the world. The World Bank and the IMF can no longer bully us the way they did in the 1980s. And much of this respect and admiration India has earned in the last 30 years could be attributed to the epochal budget, and the animal spirits that it unleashed in the economy. Indian entrepreneurship just needed that breathing space to compete and become the best in the world.

Today, India’s challenges are different. In the post-COVID world, reeling under lockdowns, the economy has hit a wall. We are faced with high fuel costs, high inflation, high interest rates, NPAs and burgeoning unemployment. While the stock market seems to be soaring, the economy seems to be heading for the doldrums. And despite a thumping majority in Parliament, Prime Minister Narendra Modi is unable to transform the Indian economy with the vigour he displayed as the CM of Gujarat.

Take for example the GST – the ‘good and simple tax’ that should have reduced headaches and increased revenues. Ask any entrepreneur how they feel about GST filing – it is a paperwork nightmare that seems to be designed by CAs to maximise their revenue. And this is a pattern repeated, as far as the government stranglehold on the economy is concerned.

A simplification of the rules that has been promised but never delivered, is the most crucial part of jumpstarting the Indian economy. Dealing with the government bureaucracy should not feel like getting your teeth removed without anaesthetic. If we want to unleash the next generation of entrepreneurs – people who will truly transform the next one billion – we need to redesign government systems, with those from B-towns and rural India in mind.

Right now, government systems are designed with those who can afford CAs, tax consultants, and lawyers. As we look at becoming a $5-trillion economy, those at the bottom of the pyramid have to be a priority. For that, the government does not just have to have the right policies, but simplified systems and processes.

Unlike in 1991, India has the political heft on the global stage to pull off a deficit, to rebuild India. We can get away right now, by increasing the deficit to fund infrastructure that builds India. These just can’t be statues and vanity projects – but must focus on roads, schools, hospitals, and higher education that focuses on skills of tomorrow. The courage and the conviction to do this is what is needed – if it sets the goal, investors and organisations will flock. But for that, the government has to become pragmatic about the economy, instead of being wedded to dogma.