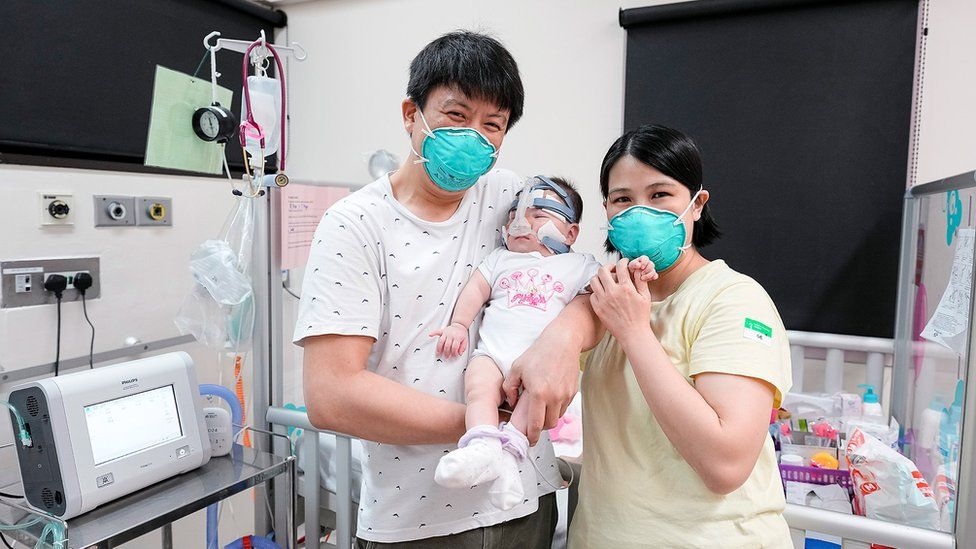 A baby thought to be the world's smallest at birth has been discharged from a Singapore hospital after 13 months of intensive treatment.

'Micro preemie' Kwek Yu Xuan weighed just 212g (7.47oz) and measured only 9ins long when she was delivered via emergency Caesarean section at 25 weeks, according to BBC.

The previous record holder was a girl in the US who weighed 245g at birth in 2018 according to the University of Iowa's Tiniest Babies Registry.

Yu Xuan's mother gave birth to her by emergency C-section four months ahead of schedule after she was diagnosed with pre-eclampsia - dangerously high blood pressure that can damage vital organs and be fatal for both mother and baby.

The size of her thigh was was about that of a finger, and she was given a "limited chance of survival", said Singapore's National University Hospital (NUH).

After defying the odds and spending the first 13 months of her life in hospital, she was finally healthy enough to go home with parents Kwek Wee Liang and Wong Mei Ling, both 35, last month.

Treating the premature baby also offered another set of challenges: her skin was so fragile that doctors could not put probes on her, her body so small that doctors had to look for the smallest breathing tube and her caretakers had to cut diapers so they could fit her. "She was so small that even the calculation for the medication had to be down to the decimal points," a doctor said.

Doctors say her health and development progressed well under their care and she is now well enough to be discharged.

Yu Xuan still has chronic lung disease and will need help with her breathing at home. However, NUH doctors say she is expected to get better with time. 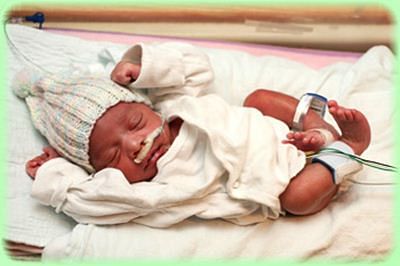