World Tuberculosis Day is observed on March 24 each year to raise public awareness about the devastating health, social and economic consequences of TB. Here's more

World Tuberculosis Day is observed on March 24 each year. The aim of the day is to raise awareness about the devastating impact of TB on the health, social and economic wellbeing of an individual. World TB Day also works towards encouraging governments to make more efforts to end tuberculosis.

It is observed on March 24 as on this day in 1882, Dr Robert Koch announced that he had discovered the bacterium that causes TB, which opened the way towards diagnosing and curing this deadly disease.

The theme for this year's World Tuberculosis Day is ‘The Clock is Ticking’. It signifies the urgency to act against the disease and prevent its spread.

Steps taken by the Government of India to battle TB-

The Government of India has announced its plan to eliminate TB by 2025 during the Union Budget 2017–2018. Indian Government launched National Tuberculosis Programme in 1962. The program was reviewed to get better results. The Revised National TB Control Program (RNTCP) was launched in 1993 on a pilot basis. Yet by 1998, it covered only 2% of the population. By 2006, entire nation was covered by the RNTCP.

Take all of your medicines as they’re prescribed, until your doctor takes you off them.

Always cover your mouth when you cough or sneeze. Seal the tissue in a plastic bag, then throw it away.

Wash your hands regularly, especially after coughing or sneezing.

Stay home from work, school, or other public places.

Use a fan or open windows to move around fresh air.

Avoid using public transportation as much as you can in case you have any symptoms. 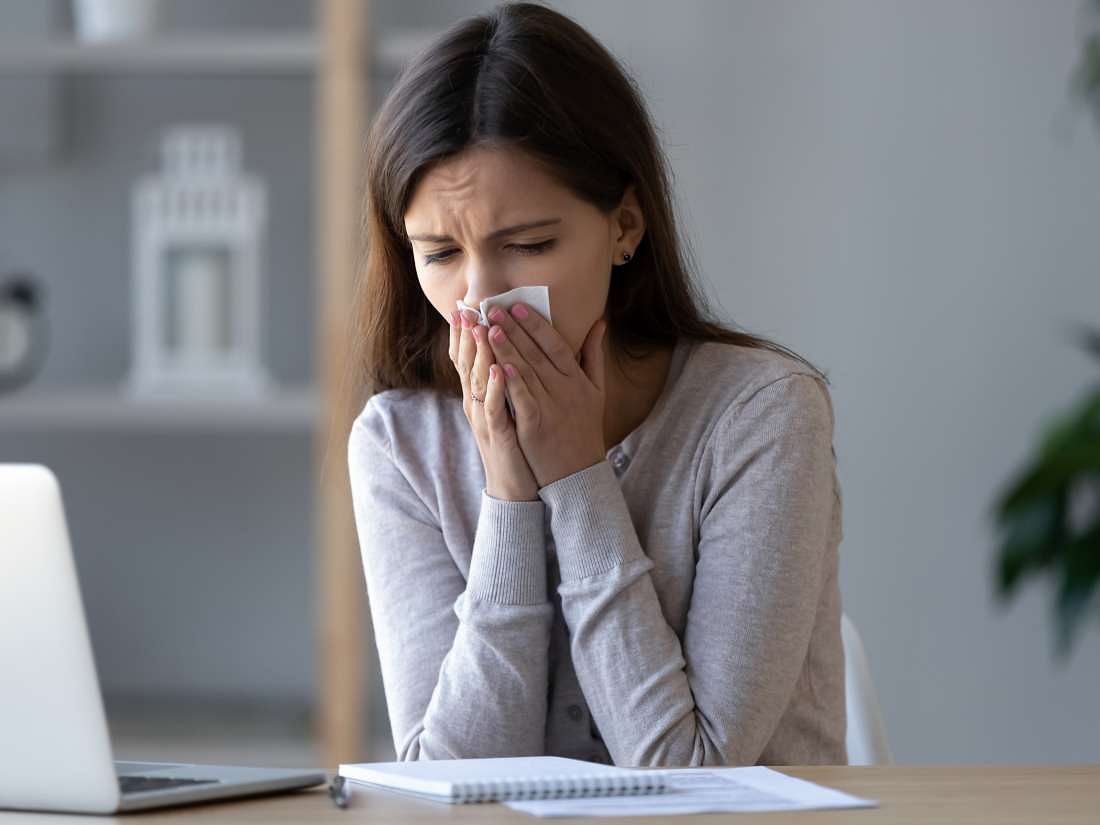