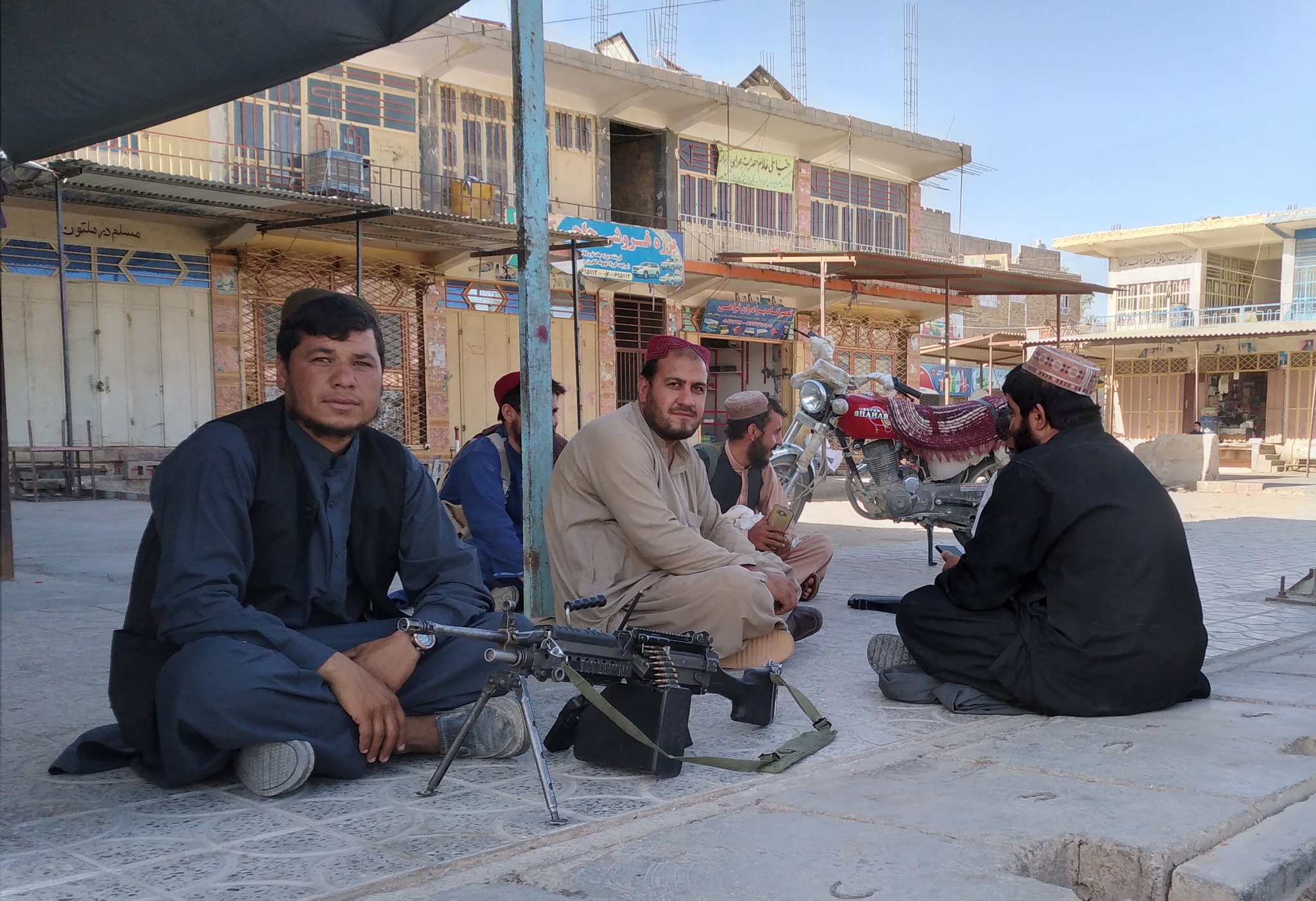 Berlin: Germany said Thursday that it would stop sending financial support to Afghanistan in the event that the Taliban succeeded in seizing power in the country.

"We will not send another cent to this country if the Taliban take complete control, introduce Sharia law and turn it into a caliphate," Maas said.

Germany sends Afghanistan 430 million euros ($504 million) in aid a year, making it one of the biggest donors to the strife-hit nation.

Since international troops began their withdrawal from Afghanistan in May, the Taliban have taken control of large swathes of territory.

Most recently, the Taliban seized the provincial capital Ghazni, 150 kilometres (90 miles) from the capital Kabul.

German soldiers were deployed as part of a NATO force in Afghanistan for nearly 20 years until June.

Speaking to radio station Deutschlandfunk, German Defence Minister Annegret Kramp-Karrenbauer confirmed that Afghans who had worked with German forces locally would be brought to Germany to protect them from Taliban retaliation.

"There's a clear commitment to get them out of there," Kramp-Karrenbauer said, but added that there was a "bottleneck" in Afghanistan, limiting exits.